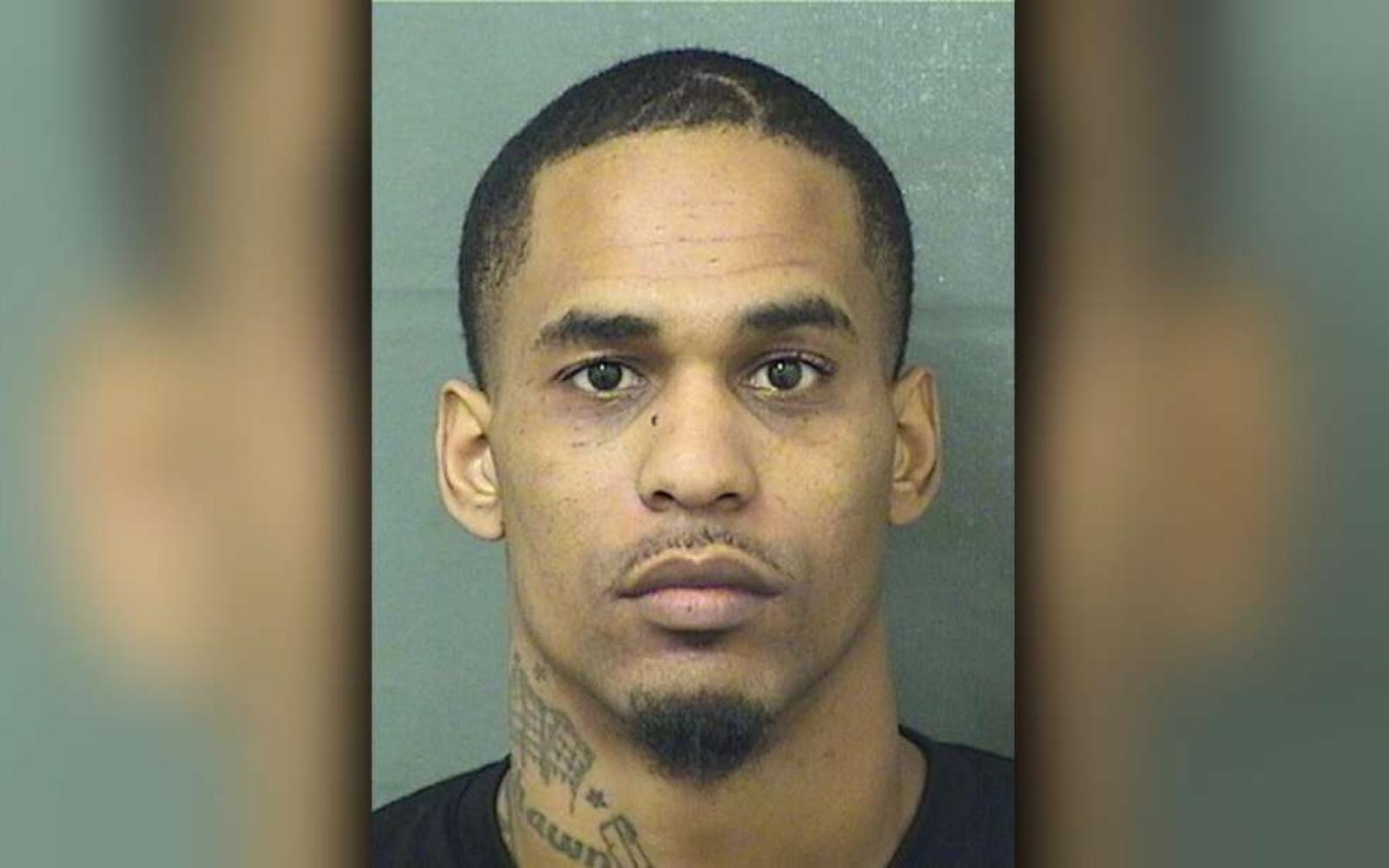 A West Palm Beach man has been arrested after he was accused of bringing a loaded AK-47 to a middle school after receiving a call form his crying son.

According to WPBF, 28-year-old Christopher Freeman told school police he had received a Face Time phone call from his son during school hours. Freeman said the boy, who was in tears, told him a teacher had slammed him.

Palm Beach County School District police say Freeman, who uses a wheelchair, came to the West Palm Beach-area school after his son FaceTimed him in tears. While talking to him during the video call, his son told Freeman that a teacher had “slammed him.” While they spoke, Freeman said he watched an adult grab his son and then the phone call ended.

The 27-year-old arrived at the school and asked to speak with the person who put their hands on his son, according to school police. An officer noticed the gun sticking out of his pants and ordered the school to be put on lockdown. Freeman said he keeps the AK-47 Mini Draco for protection and never intended to hurt anyone at the school.

In a robocall sent out to Bear Lakes families, Principal Kirk Howell said “the parent never brandished the gun or threatened the office staff with it at any time.”

Freeman originally was charged with two counts of aggravated assault and disruption of a school function, but prosecutors did not file those charges.

He plead guilty to lesser charges and is currently serving a year of house arrest.