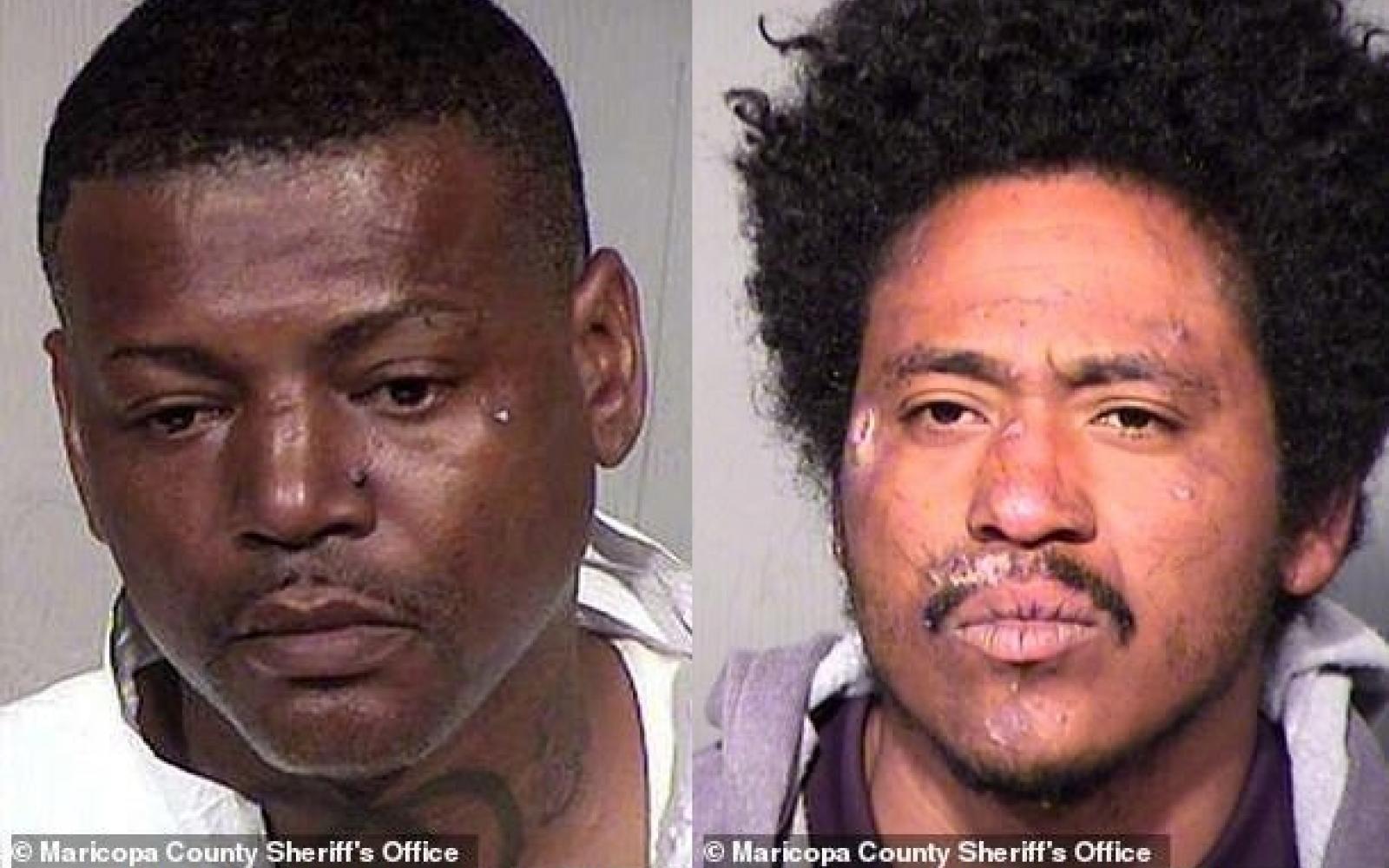 An Arizona father who authorities say fatally beat a man who allegedly tried to follow the dad’s teenage daughter into a restroom stall was sentenced Friday to eight years in prison.

Defendant Melvin Harris, 41, accepted a plea deal on a manslaughter charge after initially facing a second-degree murder charge in connection with the 2018 incident, FOX 10 of Phoenix reported.

Harris was waiting outside a QuikTrip convenience store in Phoenix, after arriving there to pick up his daughter and two of her friends, The Arizona Republic reported.

When his daughter came out of the store, she told him that a suspect later identified as Leon Armstrong had tried to enter her stall inside the store’s restroom.

Harris asked a store security guard to handle the situation – or else he would handle it himself, police and court records said, according to the Republic.

The father later told police that Armstrong took a swing at him, so he reacted by punching, kicking and stomping on Armstrong, who died several days later from a severe brain injury, according to FOX 10.

Harris had pleaded guilty to the manslaughter charge last month, according to the Republic.