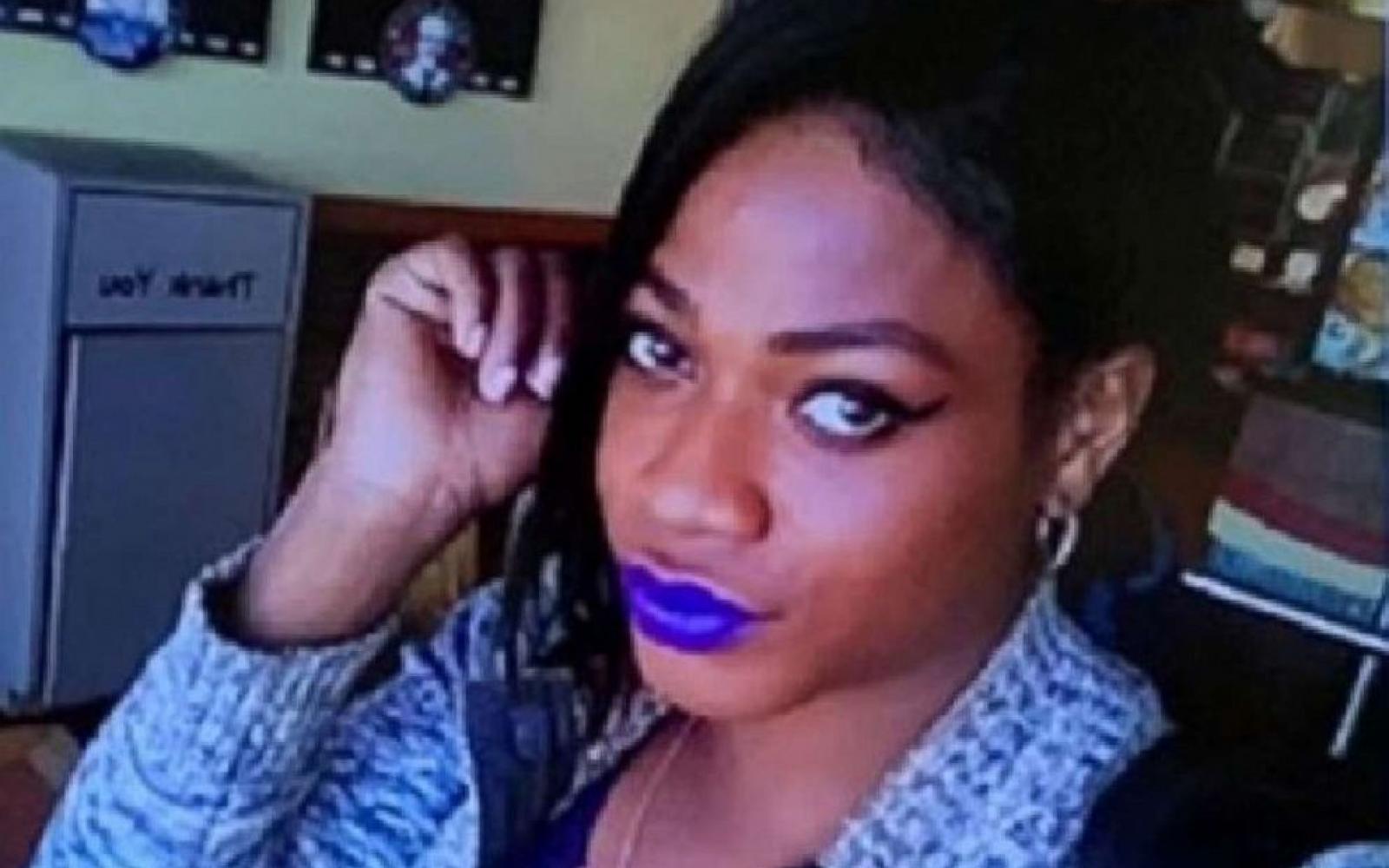 Officers with the Dallas Police Department have requested the FBI's assistance in investigating a string of unsolved murders involving transgender victims.

The department made the announcement on Monday as it opened an investigation into the death of a transgender woman whose body was found in a lake over the weekend, adding to a fast-growing number of unsolved crimes targeting black transgender women across the country.

Investigators said they found Chynal Lindsay’s body in White Rock Lake on Saturday, less than a month after another black transgender woman, 22-year-old Muhlaysia Booker, was found shot to death in the city.

Police did not reveal a suspected cause of death for Lindsay, but Dallas police Chief Reneé Hall said her body had "obvious signs of homicidal violence."

“The Dallas Police Department has reached out to the FBI because as we know, this is the second individual who is transgender, who is deceased in our community,” Hall said at a press conference Monday. “We are concerned, we are actively and aggressively investigating this case. And we have reached out to our federal partners to assist us in these efforts.”

In a press conference last week, Dallas police Maj. Vincent Weddington said the department is investigating to see if Booker's murder was a hate crime, or if it could be linked to two other attacks that targeted black transgender women in the area. Brittany White, 29, was fatally shot inside her car in southeast Dallas in October 2018 and another transgender woman was nearly stabbed to death in April.

Police had not revealed any leads in the cases as of Monday evening, but Hall said she’s relying on Dallas residents to help investigators in solving the “tragic” cases.

“We are asking for our community's assistance in this in this tragic event,” she said, referring to Lindsay’s case. “We don't have all the answers and we're looking for community if you have any information relative to where she was last seen, who she left with, who she frequently had contact with we’re asking that you contact the Dallas police department.”

Lindsay's death comes less than a week after Booker's family laid the young woman to rest in Dallas. Booker gained national notoriety earlier this year when she spoke out against a gang of men who brutally attacked her while yelling transphobic slurs.

A video of Booker drew national attention in April when it circulated online, showing a brutal beating by several men in the parking lot of an apartment complex as a crowd cheered.

Booker, who sustained a concussion and a fractured wrist in the gruesome beating, said she was lucky to have survived.

"This has been a rough week for myself, the transgender community and also the city of Dallas," Booker said an April press conference. "This time, I can stand before you … whereas in other scenarios, we are at a memorial."

An FBI spokeswoman told ABC News that the bureau is "prepared to assist" if it becomes clear that there could be "a potential federal civil rights violation."

“The FBI is committed to investigating all federal crimes and providing assistance to our local partners when asked," the spokeswoman said. "We will continue to work with the Dallas Police Department as well as all our community partners to address any concerns. If in the course of the local investigation, information comes to light of a potential federal civil rights violation, the FBI is prepared to assist.”