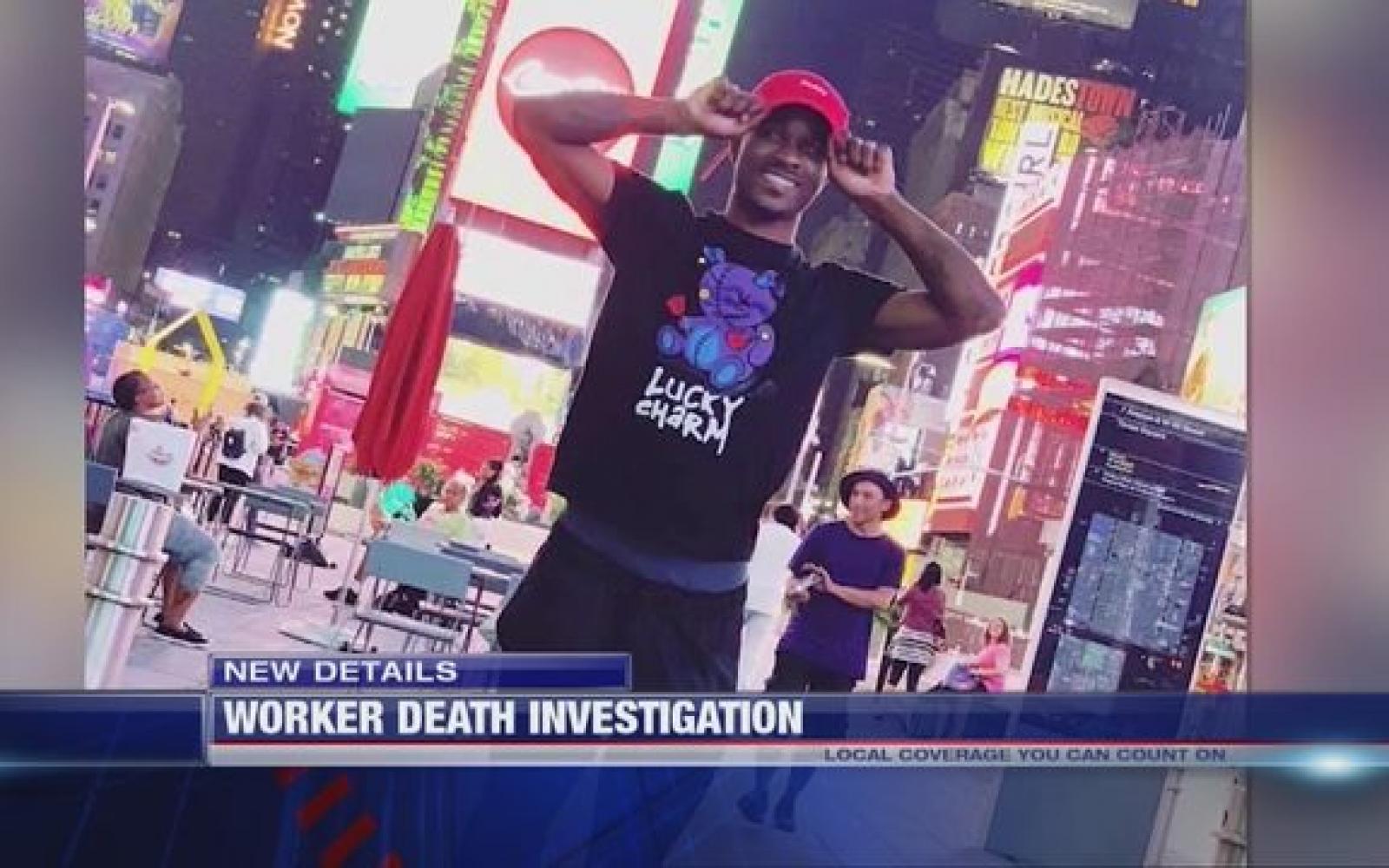 A FedEx employee killed on the job last week was dragged to his death after his leg was caught in a container door, according to a statement a witness gave to Memphis International Airport police.

Duntate Young, 23, was killed at the FedEx facility on Sprankle Road at the Memphis airport early Wednesday morning.

A coworker told police that a container caught Young’s leg and dragged him five or six feet into a roller, where he was knocked unconscious. According to the report, a security guard had tried to perform CPR until the fire department arrived.

Young was taken to Regional One hospital, but was pronounced dead on arrival.

A look at Fedex’s safety record shows 24 OSHA violations this year at various locations across the country, although FedEx employs more than 450,000 people worldwide, according to its website. Fedex was fined more than $150,000 combined for this year’s violations.

The last deadly accident WREG could find at Fedex was in 2017, when a Memphis worker was run over by a piece of equipment.

Young’s family has hired attorneys, who say they will investigate.

A FedEx spokesman said the investigation is ongoing and will last as long as it takes to get the facts. The company is cooperating and providing video.