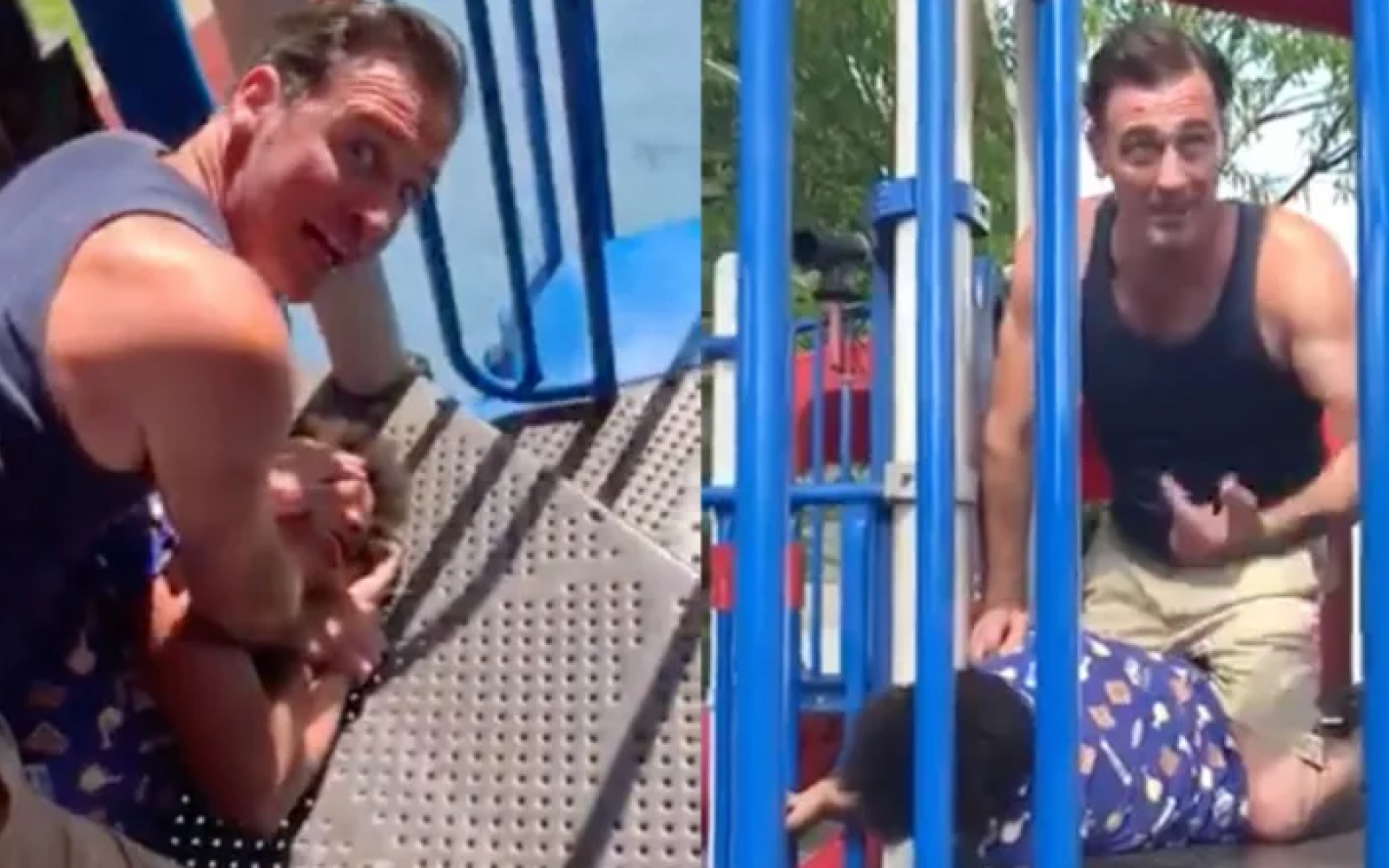 Thomas D'Andrea, who turns 46 on Tuesday, is facing misdemeanor counts of simple assault and criminal mischief for the incident that occurred on June 25.

According to a release from Pittsburgh Public Safety, D'Andrea is a city of Pittsburgh firefighter. He has been placed on administrative leave and the Office of Municipal Investigations is investigating.

According to responding officers, the boy told them he was approached by D'Andrea while he sat in an abandoned construction truck behind the playground on Saline Street in Greenfield. The boy told police D'Andrea told him he was calling the police and gave the boy a head start to run.

According to a criminal complaint for D'Andrea, the boy told police he then went to the playground and D'Andrea followed him with both exchanging words. The boy told police D'Andrea swung at him and the boy dodged the punch and struck D'Andrea.

When police arrived, they said they observed D'Andrea pinning the boy down on a piece of playground equipment. Pittsburgh police said officers immediately ordered D'Andrea to release the boy.

According to officers, D'Andrea, who police said is not the owner of the truck, also claimed the boy swung first.

Police said they later determined D'Andrea was the aggressor and say he also broke the boy’s phone.

D'Andrea will be charged via summons.