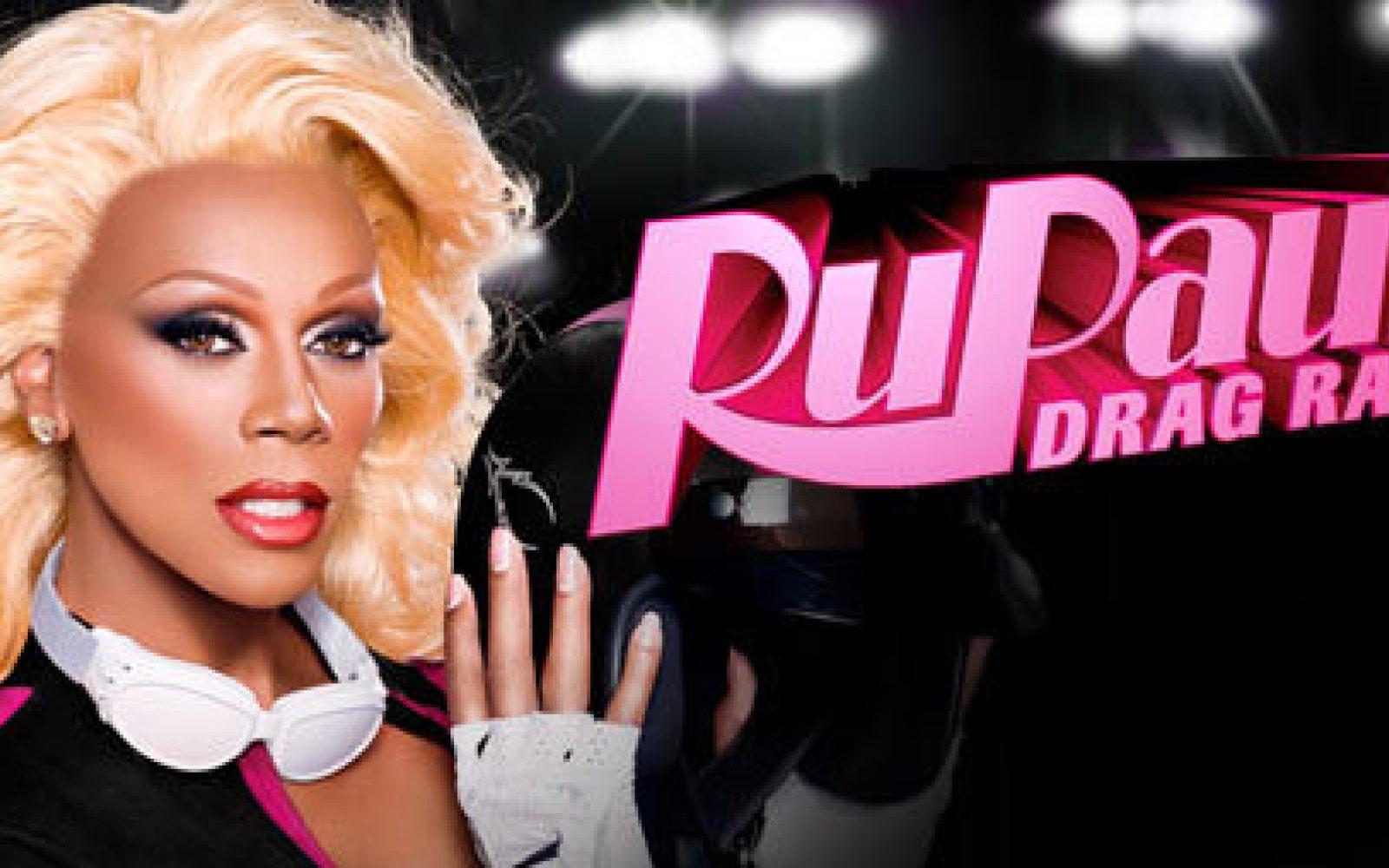 CAMEROOON!  Drag Race fans, its time for a herstery lesson as the first 5 seasons of Drag Race have hit Amazon Video and its free for Prime members!  If you're a fan of the show you know the earlier seasons haven't been available due to issues with licencing of music, but it looks as if they've gotten all that squared away.

If you joined the series after it moved to VH1 or anytime after season 4, the show's production value has VASTLY improved, but there are a lot of references made in later seasons that make the earlier seasons required viewing so don't be to harsh on it.  The earlier seasons also feature Ru's weekly message to the queens as "You've got she mail" which was later dropped after trans fans complained that it was a slur.

So if you need something to binge watch this weekend, buckle in for the beginnings of some of your favorites, from Raven and Juju To Latrice and Pandora Box. Find out where Oh No She Better Don't came from, and be there for the first Sashay away. from They're all there henny!