First Coronavirus Death In The U.S. Reported In Washington State 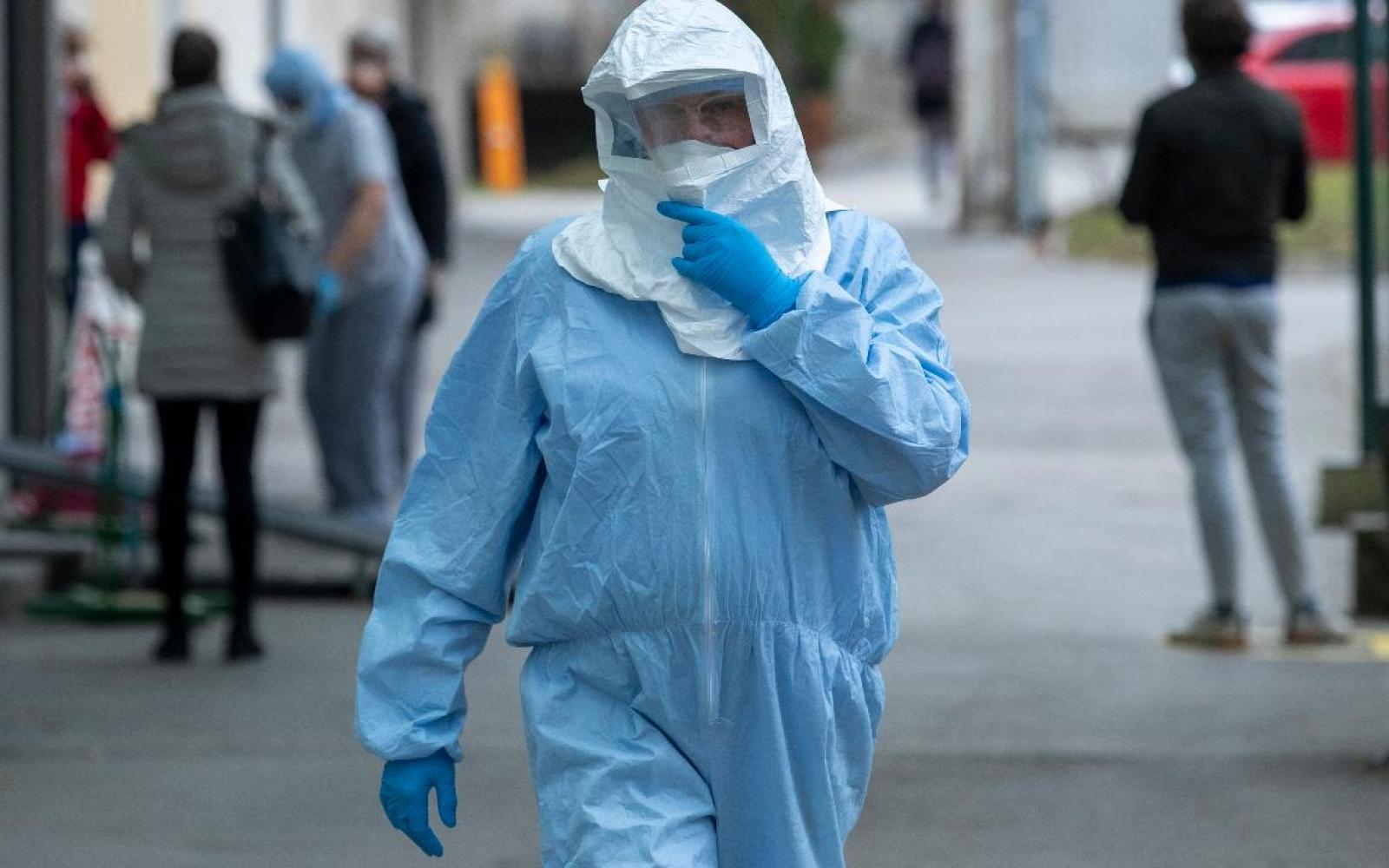 Health officials in Washington state said on Saturday a coronavirus patient has died.

The death is the first from coronavirus illness COVID-19 in the United States.

"It is a sad day in our state as we learn that a Washingtonian has died from COVID-19. Our hearts go out to his family and friends. We will continue to work toward a day where no one dies from this virus,” Gov. Jay Inslee said in a statement.

President Donald Trump said during a press conference Saturday afternoon the person who died was in their late 50's and was "medically high-risk."

As of early Saturday, the U.S. has 66 cases of coronavirus, which includes nine people who have recovered and four “presumptive” cases, which are those that tested positive in local tests with confirmation from the Centers for Disease Control and Prevention pending.

Information about the person who died virus was not immediately released. However, officials scheduled a press conference in King County at 4 p.m.

Washington state along with Oregon and California all reported new cases on Friday. Among the new confirmed or presumptive cases, there were three contracted from an unknown source, bringing the total number of what could be "community spread" cases in the United States to four.

"Community spread" is a term used when someone is infected but the source is unknown. Previously much of the focus was on people who had visited places such as Wuhan, China, where the outbreak began, or who had been in close contact with people who were infected.

The patients from these four cases have no known travel history or exposure to someone who had traveled or been infected. Not all four have been confirmed by Centers for Disease Control and Prevention testing, but they tested positive locally.

The CDC adjusted its testing guidance this week to include people with symptoms but with no identified source of exposure.

The first case of COVID-19 in the United States which may involve community spread was confirmed by a CDC test on Wednesday. That patient is at UC Davis Medical Center in Sacramento, California, and involves a woman from Solano County, officials said