For The First Time, Scientists Eliminate HIV From A Living Animal 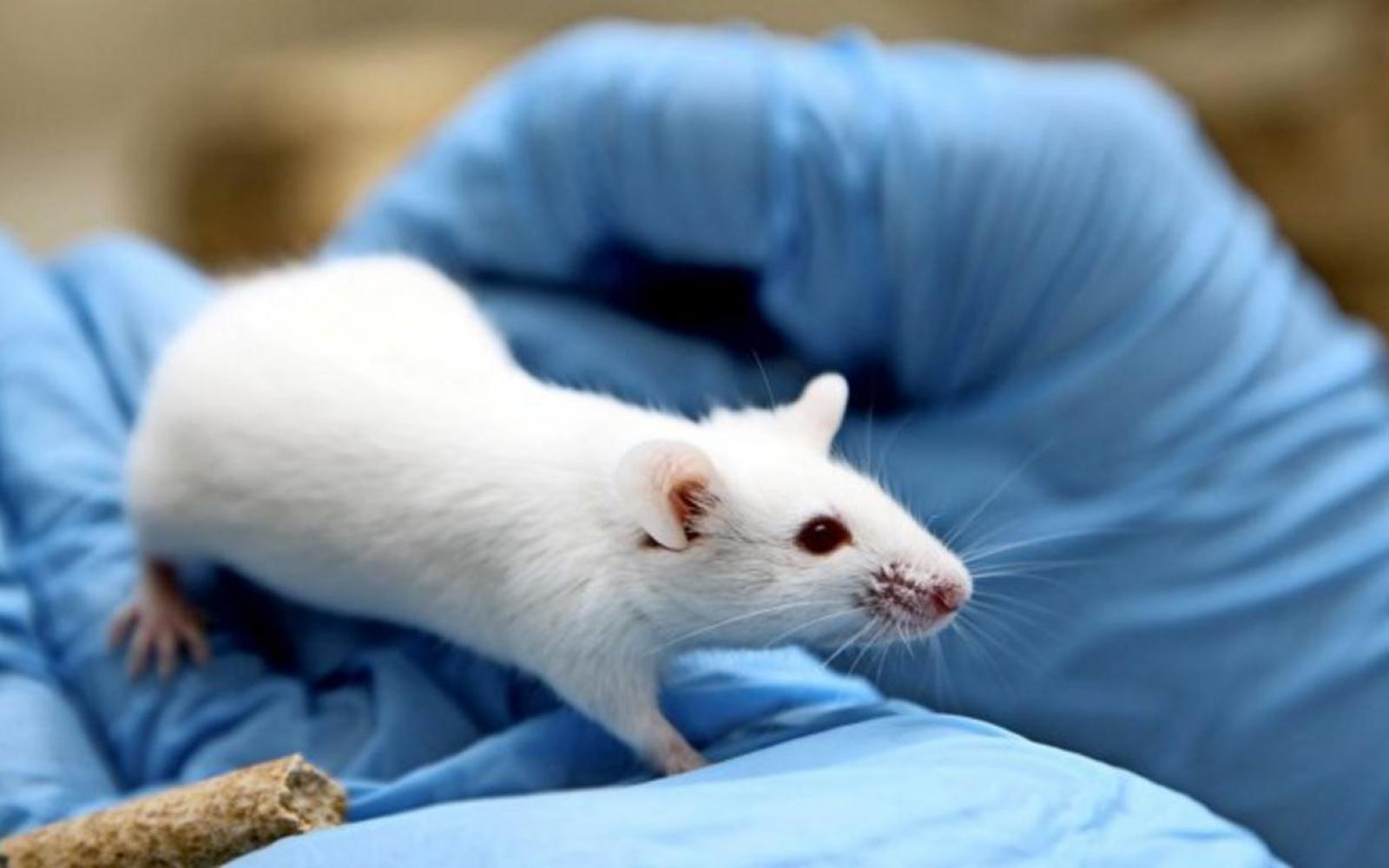 Researchers who eliminated HIV from mice say their results are an important advance in efforts to develop a cure for HIV infection in people.

This is the first time that the AIDS-causing virus has been eradicated from the genomes of living animals, according to the authors of the study.

"Our study shows that treatment to suppress HIV replication and gene editing therapy, when given sequentially, can eliminate HIV from cells and organs of infected animals," said co-senior author Kamel Khalili, professor and chair of neuroscience at Temple University in Philadelphia.

The work was a collaboration with researchers at the University of Nebraska Medical Center.

Current HIV treatment uses antiretroviral therapy (ART), which suppresses HIV replication but does not eliminate the virus from the body. ART is not a cure for HIV and requires lifelong use.

In this therapy, antiretroviral drugs are placed in nanocrystals that travel to tissues where HIV is likely to be lying dormant. The nanocrystals are stored within cells for weeks and slowly release the drugs.

Mice with HIV were first treated with LASER ART and then with gene editing. This approach eliminated HIV DNA from about one-third of the mice. However, research on animals may not produce the same results in humans.

"The big message of this work is that it takes both CRISPR-Cas9 and virus suppression through a method such as LASER ART, administered together, to produce a cure for HIV infection," Khalili said in a university news release.

"We now have a clear path to move ahead to trials in nonhuman primates and possibly clinical trials in human patients within the year," added Khalili, who also directs Temple's neurovirology center and its neuroAIDS center.

The results were published online July 2 in the journal Nature Communications.