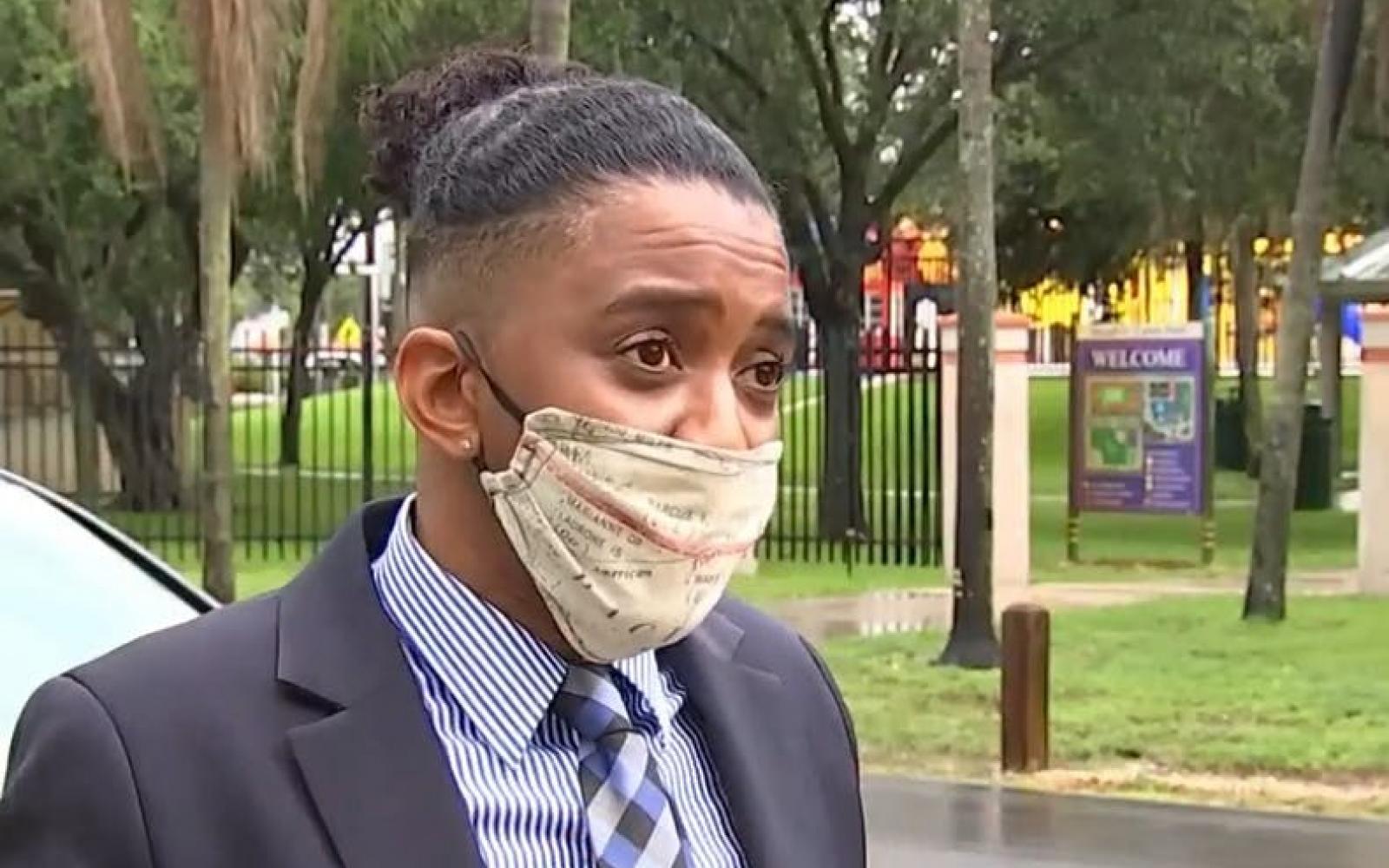 A Black woman is speaking out and organizing a protest after she says the police were unjustly called on her and her family while they were swimming together at a pool in a Fort Lauderdale park.

Ghenete Wright Muir and her son were doing laps Sunday morning at Joseph C. Park; Muir said she and her son are both competitive swimmers, and were training in the pool when another swimmer in a lane between them became agitated.

"I said something to my son, and the lady in the lane between us said, 'You can't talk over my lane,'" Muir said. "I immediately asked the lifeguard if that was a rule, and she said, there's no such rule."

Muir says that the woman refused to switch lanes with her so she could be closer to her son, and then began demanding that the police be called. Three Fort Lauderdale officers responded to the scene, shutting down the pool and forcing everyone to leave.

Muir and her son were also asked to exit, and they demanded that the woman be forced to leave as well, at the same time as them. Body camera video later showed that the woman did leave moments later.

The City of Fort Lauderdale later issued the woman a trespassing warning, banning her from the park for three days. Muir was also banned for 24 hours.

A spokesperson for the city's manager's office said the lifeguard who called the police quit that very day because of the incident. Muir says she will be hosting a "swim-in" protest at the pool this Sunday.

“There was no violence,” she said. “There’s no weapons. There’s no threat of violence. There’s no danger. Why are the police being called here?” She suspects race played a big role. The woman who had called the police was white.

“Have a manager come to assist,” Muir continued. “Perhaps a park ranger, but the police did not need to be called. And with the history of police and Black people and the current climate, I believe calling the police at that point was an act of violence against me and my son.”