Florida Couple Arrested For Having Sex In Front Of Police Station 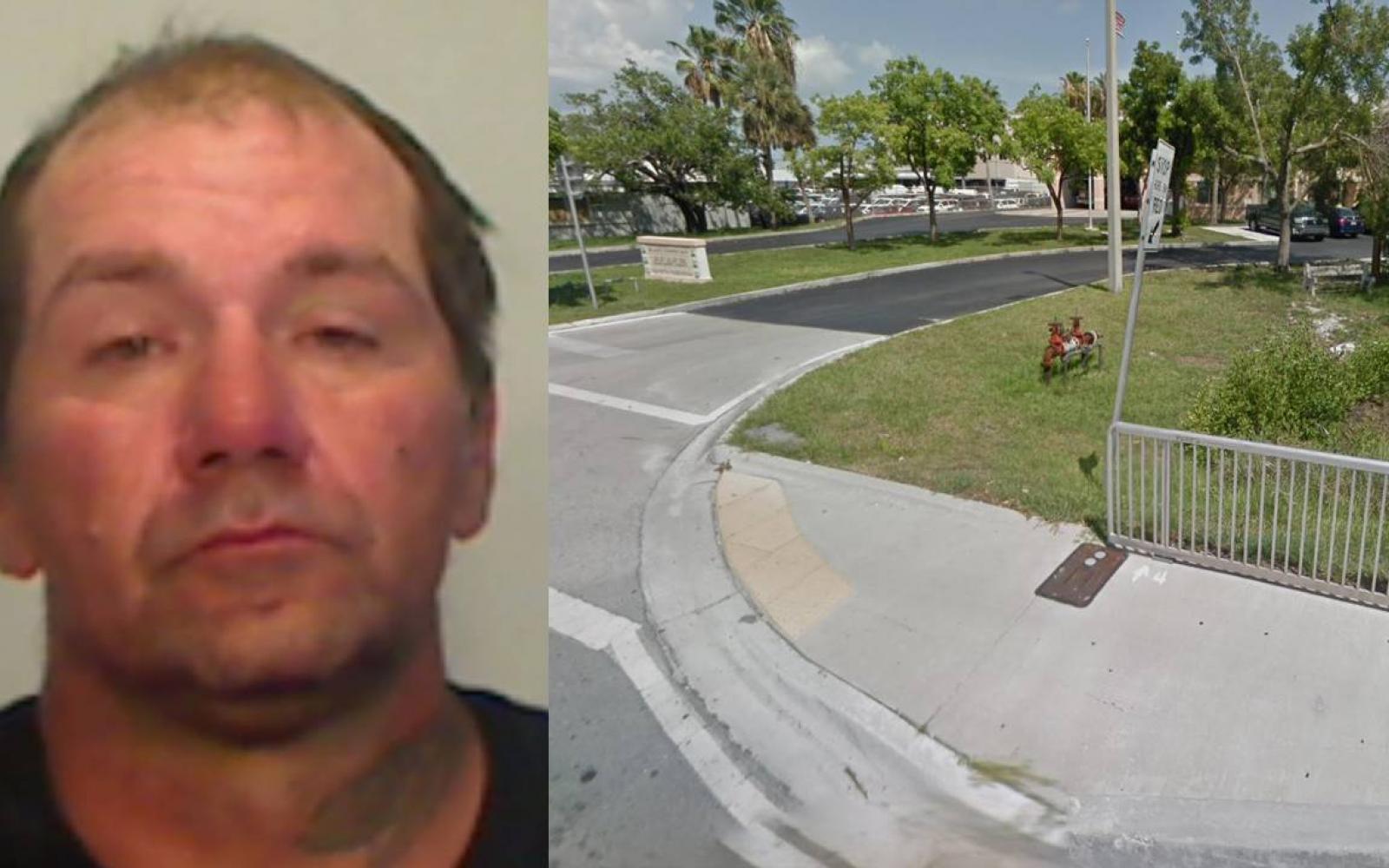 Never before have the words "It was a Key West moment" fit so perfectly after a man and woman were caught having sex in front of the city's police station.

After being alerted by a passerby Tuesday that a couple appeared to be ready to fornicate in front of the Key West Police Station, an officer caught the man and woman in action, so to speak.

The man, Gary Hill, was found with his shorts down around his ankles; while the woman, Crystal Frances, was wearing neither pants or underwear.

When the officer asked the couple what they were doing, Hill replied, "It was a Key West moment."

While Hill followed the officer's orders and put his clothes back on, Frances refused, leading to the officer to believe she was intoxicated.

Hill was arrested and charged with Lewd & Lascivious Indecent Exposure | Having sex in public, while Frances was taken to the hospital. Once she is released from the hospital, a warrant is expected to be issued for her arrest.