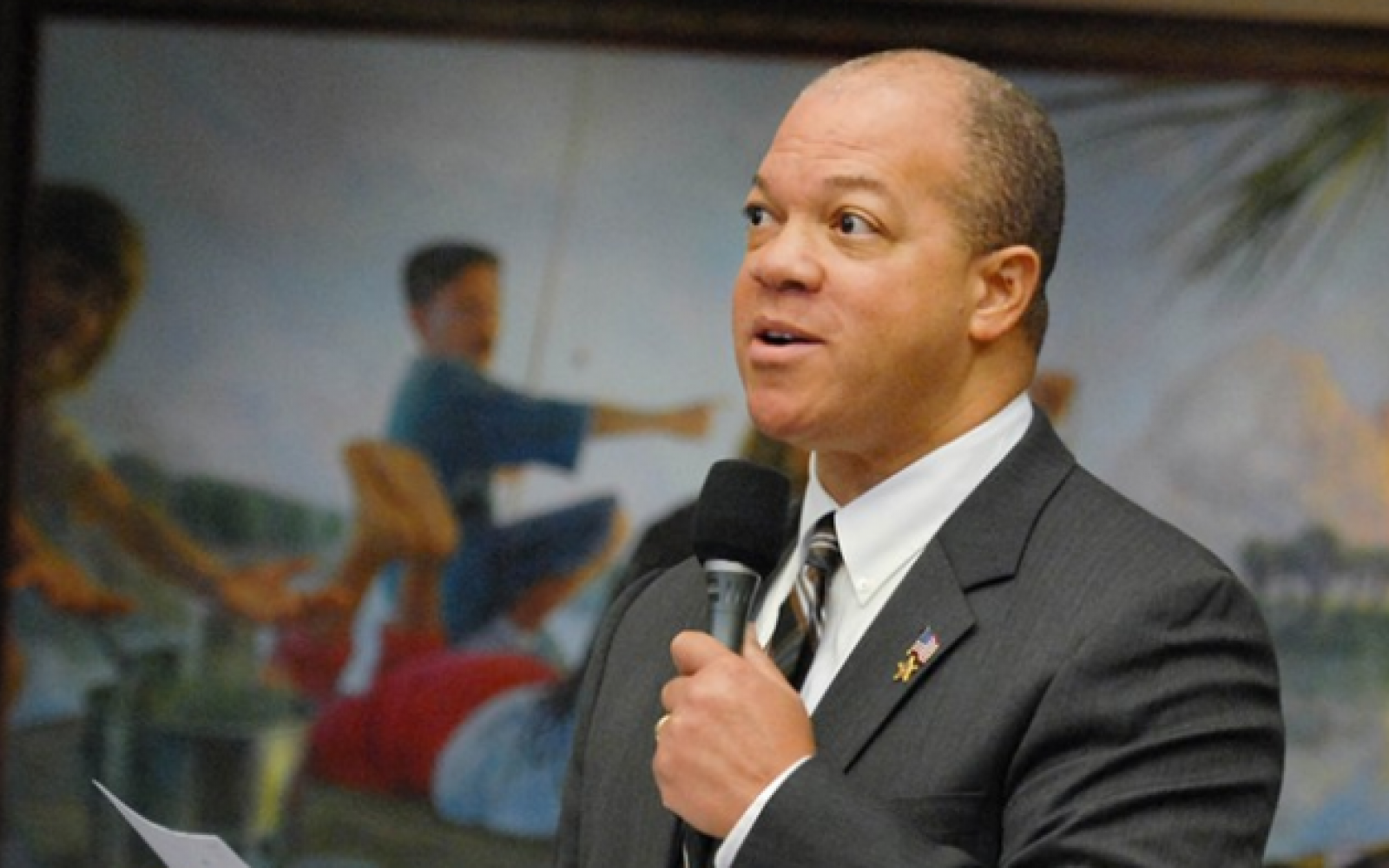 House Speaker Jose Oliva and other Republican leaders Friday condemned Rep. Mike Hill, R-Pensacola, for his "laughter and refusal to push back" on a question about whether he'd introduce legislation allowing the execution of homosexuals.

"Such callous indifference to an outrageous question is unacceptable, runs contrary to our founding principles, and in no way reflects the beliefs of the Republican caucus in the Florida House," Oliva and House Rules Chairman Chris Sprowls, R-Palm Harbor, said in a joint statement, following calls from Florida Democrats for Hill to apologize and resign.

Oliva, R-Miami Lakes, did not call for Hill to resign.But he said Hill "owes his colleagues an apology and he owes the Republican caucus a better example of political courage."

Hill's comments garnered backlash from numerous elected officials Friday afternoon after audio was released of a recent meeting in Pensacola of a group called Women for Responsible Legislation.

A person at the meeting commented that in "1 Corinthians, it says that a man who has an affair with another man will be put to death. Hill responded by saying the Old Testament said that too, and when asked if he would introduce legislation on the matter, Hill chuckled and said, "I wonder how that would go over?"

Hill responded on Twitter Friday evening after Rep. Carlos Guillermo Smith, an Orlando Democrat who is gay, blasted him in a tweet. “Fake news, Carlos! And you know it. I never said I wanted to kill anyone! Instead, I am being attacked because I have made a strong stand to protect the preborn in the womb,” Hill tweeted.

Hill created another media uproar recently after pledging to refile legislation similar to a controversial Alabama “fetal heartbeat” law that would ban most abortions. His past efforts to get the Florida House to pass such a proposal have failed.