Florida Man Arrested After Hiding Underwater From Cops, Then Coming Up For Air 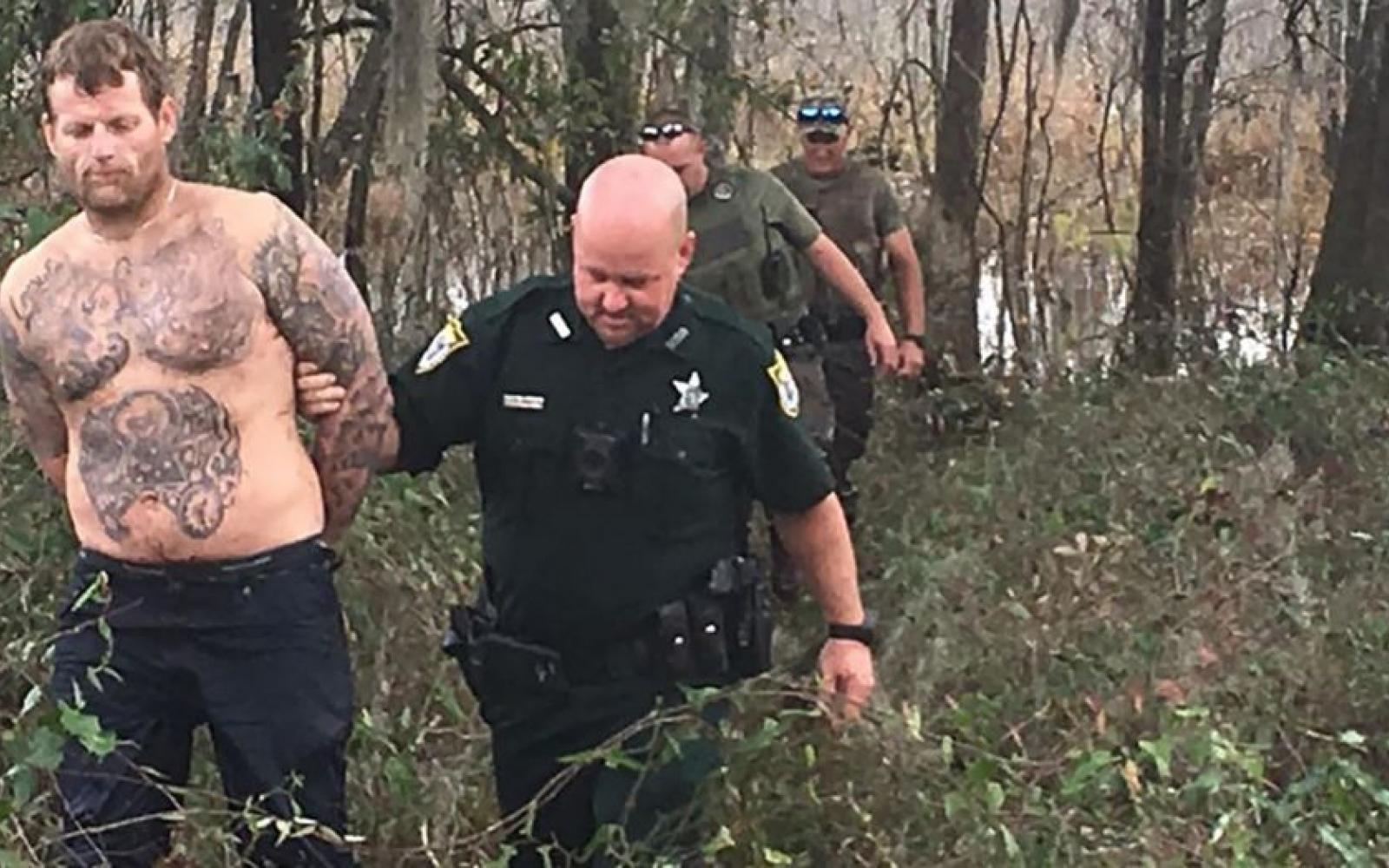 A Florida man attempted a “not so great escape” last week when he tried hiding from deputies underwater in a pond – an “action movie” stunt that officials easily foiled when he came up for air, authorities said.

Daniel Christopher Booth, 36, had warrants out for his arrest in Baker County for selling methamphetamine, the Suwanee County Sheriff’s Office wrote Wednesday on Facebook.

When a deputy attempted to arrest Booth at his job at a solar power plant, the sheriff’s office said, the 36-year-old ran away and dove into a pond.

“Now we can only assume that Mr. Booth has seen one too many action movies and thought he could hide from the K9 teams, from Suwannee CI and Mayo CI by hiding under the water in a pond,” the post read.

Deputies quickly spotted Booth when he came to the surface for air and made the arrest, according to the post.

He faced additional charges for the ill-planned escape attempt.

Social media users commented on the sheriff’s post, with several pointing out the fatal flaw in Booth’s plan.

“The good action movies show that you need to hollow out a reed to breathe through,” one user wrote.

Another said: “Clearly he forgot to grab a bamboo shoot to breathe through while he waited. He needs to watch more cartoons.”