Florida Man Arrested After Tying Transwoman To Van, Dragging Her For Two Blocks 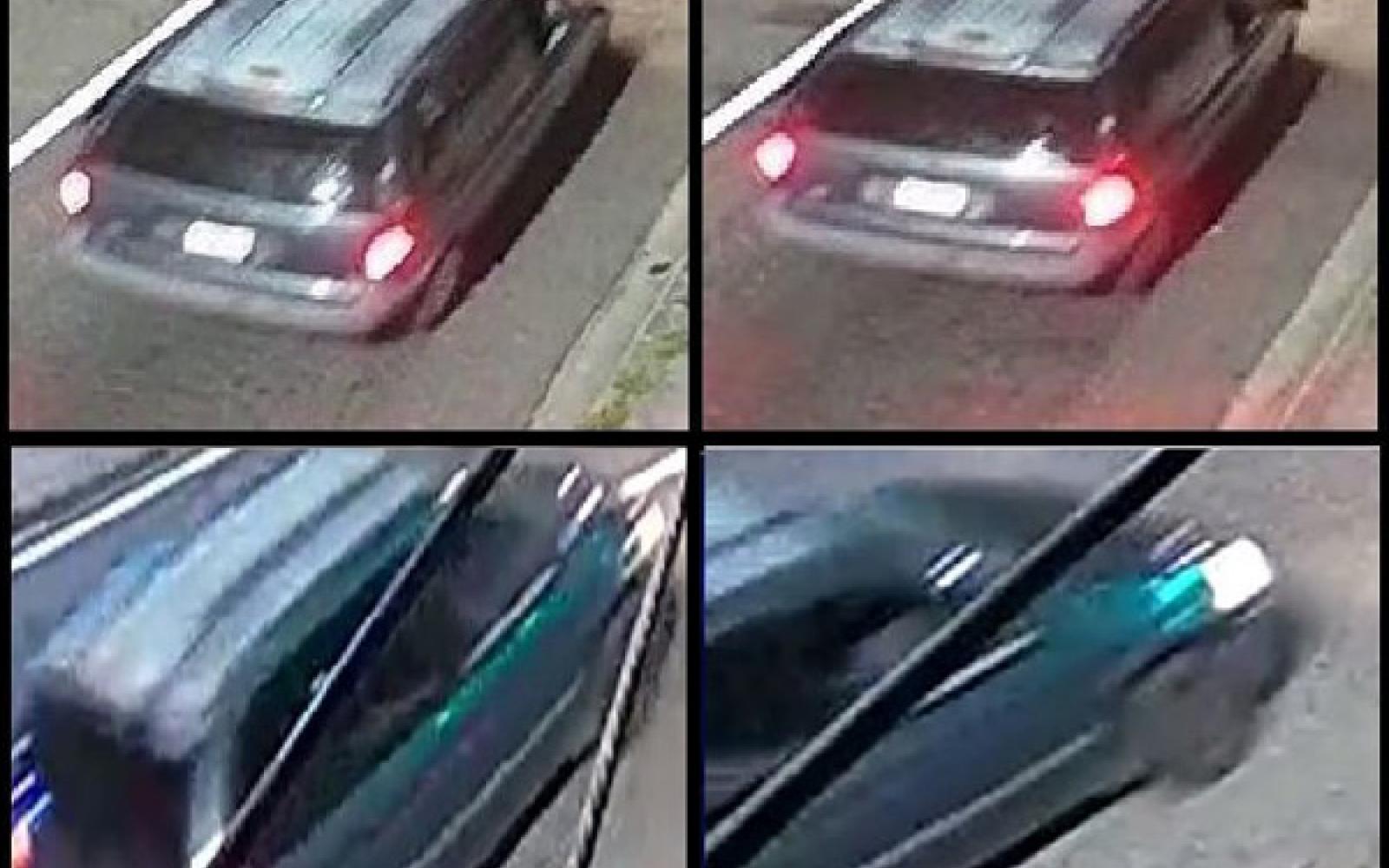 Jacksonville Sheriff's Office arrested Eric Bridges, 24, Sunday afternoon on charges of attempted murder. He is accused of severely beating and then tying a transwoman who has not been identified to the bumper of a minivan, dragging the victim for two blocks before the rope was cut and the victim was left lying in the street.

JSO said the transwoman, who may have already been unconscious, was dragged from the intersection of Moncrief Road and West 36th Street -- the entrance to the Majestic Plaza Apartments -- to Pearce Street. The victim was taken to a hospital with life-threatening injuries.

On Saturday, officers found the minivan and discovered it was the van that was used to drag the victim. They later learned it had been reported stolen before the incident.

With evidence collected at the crime scene and tips from residents JSO officers were able to identify Bridges.

Police recorded graphic video of the incident at the Real Time Crime Center.

Multiple sources, including the maintenance worker at the apartment, told local news sources the victim is a transgender woman.

"It sounds like a hate crime, some type of revenge incident," News4Jax crime and safety analyst Ken Jefferson said of the crime. "Their purpose was to kill that person, evidently. If they're ... tying them to a vehicle and dragging him through the street, they don't want that person to live.

Eric Brightman, the Majestic Plaza maintenance man, said the attack started inside one of the units.

"They seen him dragging down the street with a rope," Brightman said.