Florida Man Charged With Not Disclosing His HIV Status To Partners 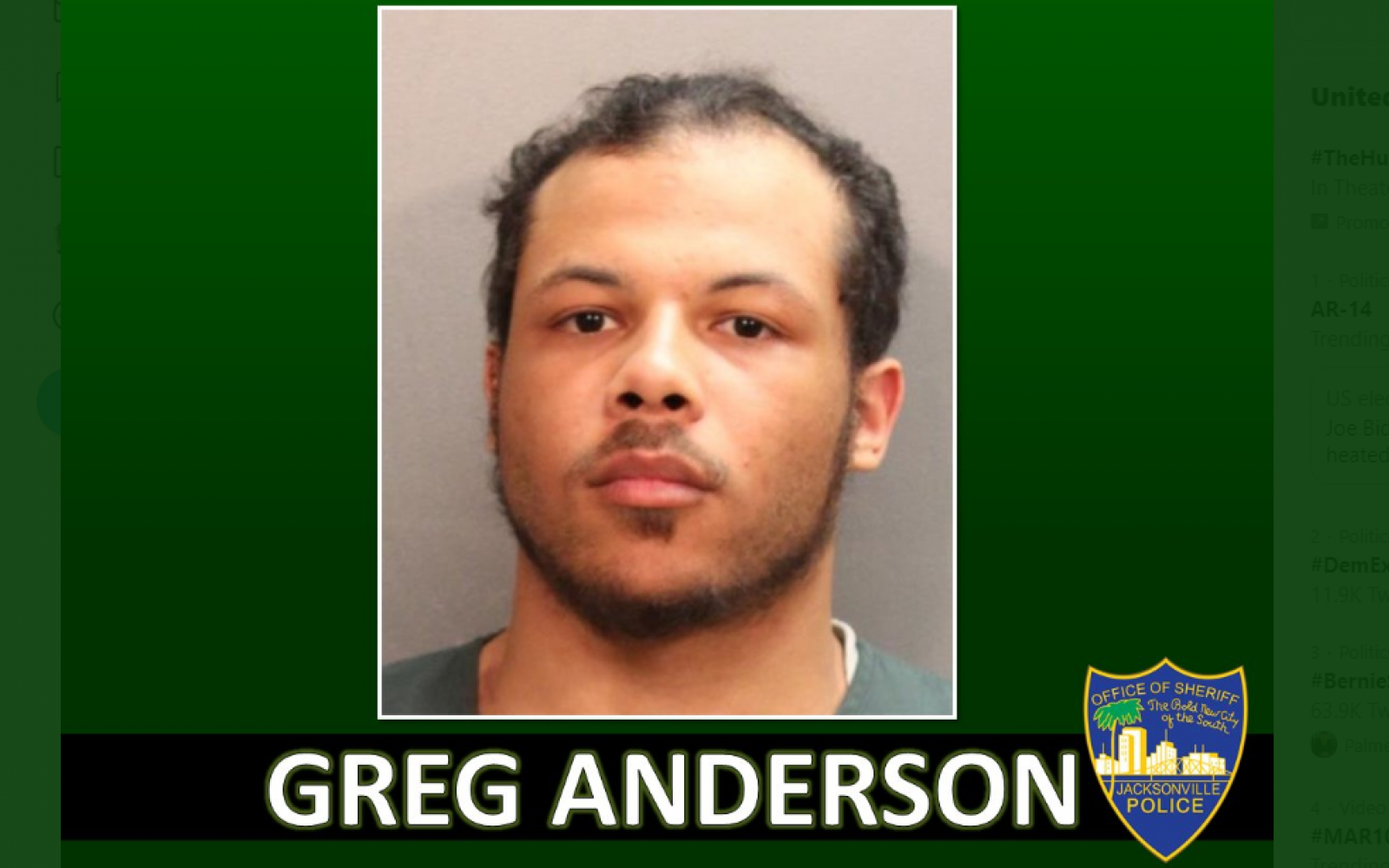 The Jacksonville Sheriff’s Office is seeking possible victims after it arrested a man accused of having sexual intercourse without disclosing his HIV status.

As a result of their investigation, police released a picture of Greg Anderson, 29, in hopes that other possible victims may come forward.

According to Duval County jail records, Anderson was arrested Friday. His bond is set at $15,003.

It is unlawful in Florida for someone to know they have HIV and have sexual intercourse with another person without disclosing status.

Anyone who has information that could help with the investigation is asked to call the Sheriff’s Office at 904-630-0500.