Florida Man Charged With Not Telling Partners He Was HIV Positive 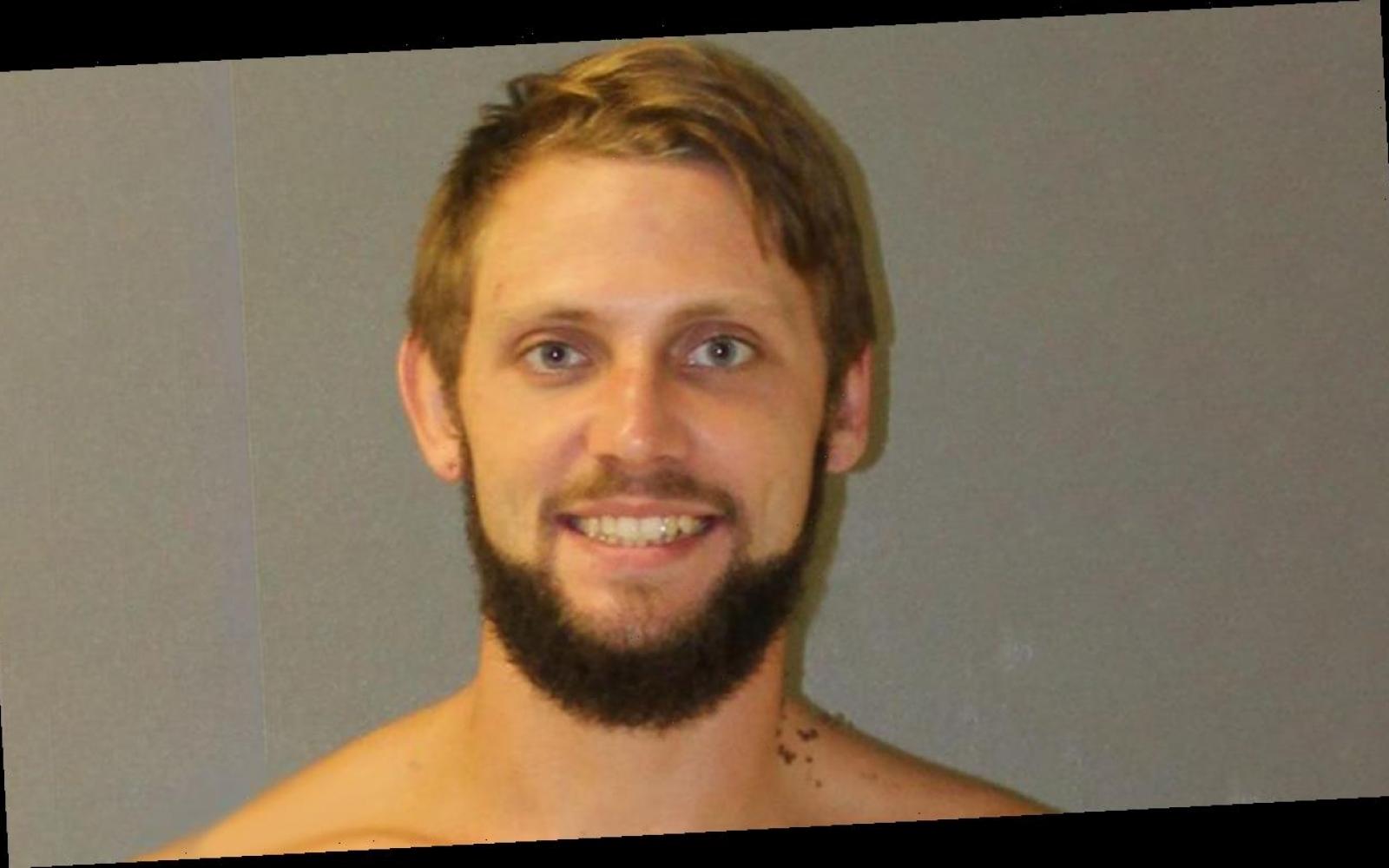 A Florida man with human immunodeficiency virus (HIV) is accused of having sex with multiple partners without informing them of his infection.  At least two of the man's past partners have tested positive for the virus, investigators say.

Gentry Burns, 26, of Port Orange, is charged with three felony counts after the Volusia County Sheriff’s Office identified three women who engaged in sexual activity with him without knowing he was HIV positive.  Authorities say their investigation began when an ex-girlfriend of Burns came forward after she believed she contracted HIV from him while they dated in 2013.

"The victim had been reaching out to contact other women who were dating Burns in an attempt to warn them," said Sheriff's Office spokesman Andrew Gant. "She also provided detectives with the names of other women she believed Burns could have infected."

"Burns was already in custody at the Volusia County Branch Jail on unrelated charges and will remain there on his new charges, for which no bond is allowed," Gant added.

Detectives believe other victims may still come forward. Anyone who has dated Burns and believes they might be at risk is urged to see a doctor and to contact the Sheriff’s Office at 386-248-1777.

In Florida, it is illegal for anyone who knows they have any of several sexually transmitted diseases to have sex with another person without informing them of the disease. Those diseases are HIV, chancroid, gonorrhea, granuloma inguinale, lymphogranuloma venereum, genital herpes simplex, chlamydia, nongonococcal urethritis (NGU), pelvic inflammatory disease (PID)/acute salpingitis, or syphilis.