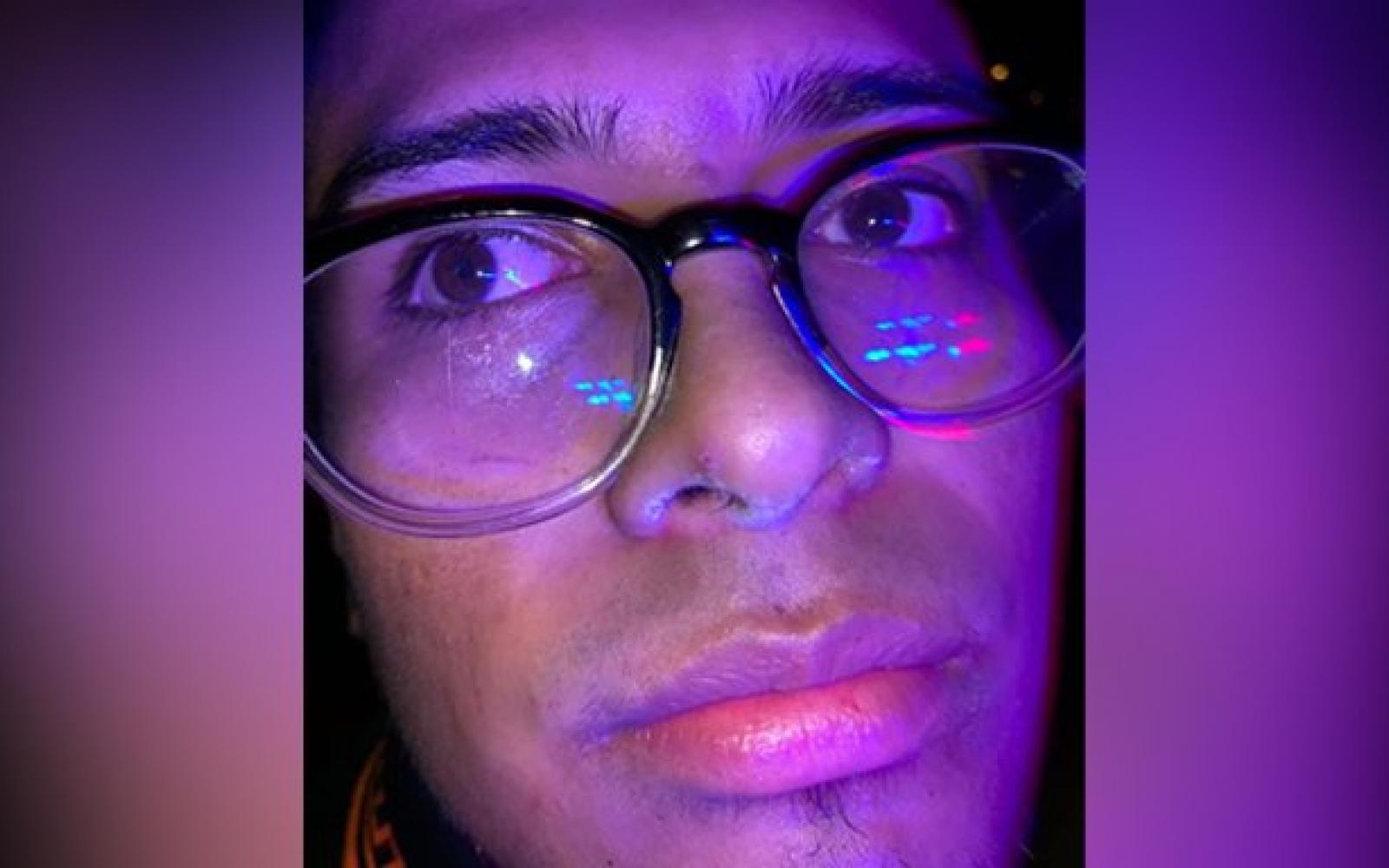 During a Sunday morning traffic stop, deputies said 20-year-old Fabricio Tueros Jimenez was inside the vehicle as the passenger. One of the deputies noticed a white powdery substance on his nose. Jimenez’s nose was swabbed and test results showed it was cocaine, officials said.

Authorities did not specify the events leading up to the traffic stop, which occurred at Himes Avenue North and Idlewild Avenue West.

According to the sheriff’s office, Jimenez tried to tell deputies that the cocaine on his nose did not belong to him.

Deputies said they found a backpack containing 250 grams of marijuana and 13 Xanax pills. They said after searching Jimenez, they also found a small bag of powder cocaine.

He was arrested on drug charges.