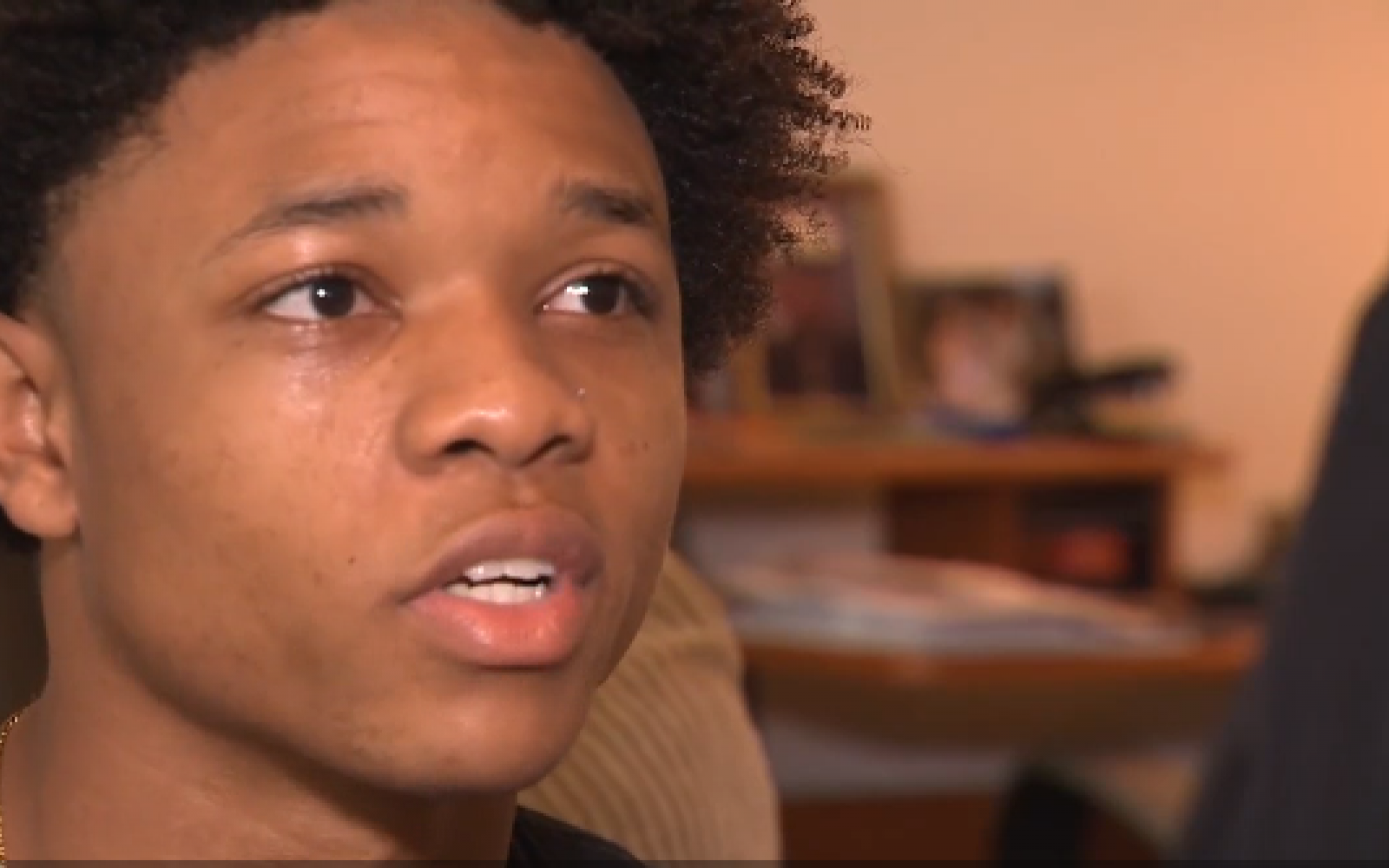 An Orlando man said his Uber driver accepted a ride request, but he wasn't after cash.

Matthew Marston told WESH 2 News he needed Uber for a ride to work on Monday, but he had to cancel because the driver sent him a lewd offer. He said he then got hit with a fee.

Marston said he got a message from the Uber driver that was too vulgar to read in full.

The driver allegedly said, "Hey, I'll give you a free ride if you let me (commit a sexual act)."

"I was shocked. It felt uncomfortable," Marston said.

Marston said he was trying to get to his workplace Monday morning shortly after 3 a.m. He had used Uber many times without any problems.

"Of course I cancelled the Uber. But I was uncomfortable calling another Uber. You know, I was thinking about calling out of work," Marston said.

He decided to call for another Uber driver.

WESH 2 News contacted the driver who allegedly made the lewd offer to Marston, and it went to voicemail.

Marston said he tried to reach someone from the company to report the inappropriate message, but he has not gotten through to anyone. He said Uber did, however, charge him for it.

"It was a five dollar fee for canceling it. That's why I've been trying to get in contact with them," he said.

An Uber spokesperson told WESH 2 News that they refunded Marston the five dollars and that they are investigating the situation and the driver, but one thing they are looking at is whether someone other than the driver used the account to send those messages.