Florida Man Shoplifting Trying To Escape Police By Getting Naked 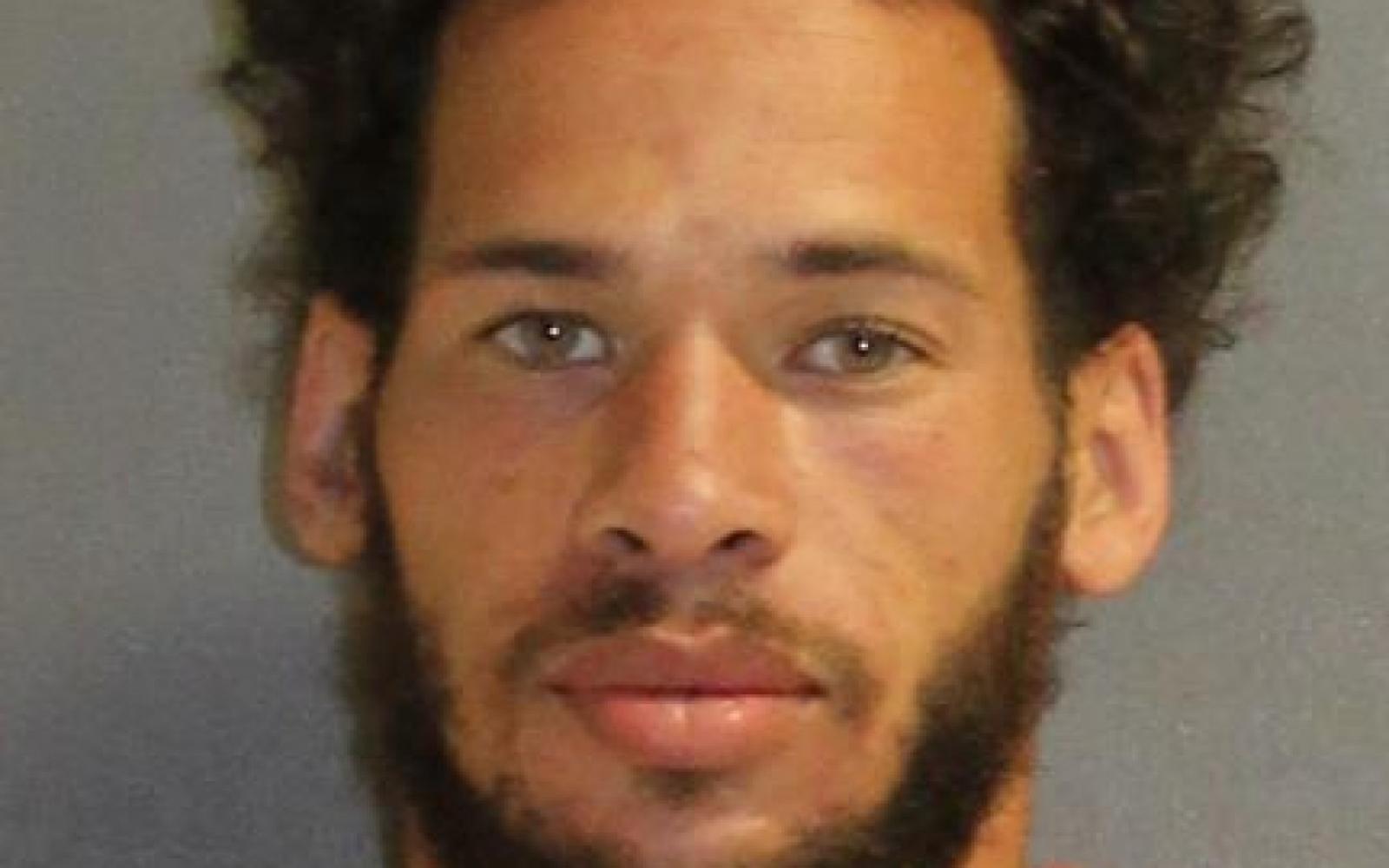 Witnesses reported to police that in an attempt to get away, the suspect wriggled out of his clothes and got naked as meat packs began to fall out of his pants.

A shoplifter trying to get away from a Florida grocery store stripped naked and steaks tumbled out of his pants, police said.

Police found a Stefan Short, 28, of DeLand, running out of the store in the buff, and when he refused to stop officers shot him with a Taser, a report states.

Officers were dispatched to the store and told that Short was being pinned to the ground by a manager and a civilian but that he was fighting them, the report said.

Witnesses reported to police that in an attempt to get away, Short wriggled out of his clothes.

Police said Short stole four packs of ribeye steaks valued at $41.24. Short was charged with resisting an officer without violence, resisting a store employee while committing a theft and first-degree petty theft. He remained held without bail Monday at the Volusia County Branch Jail.

An officer arriving at the store saw coupon books and packs of meat scattered on the store’s floor and a naked Short running, a report states.

The store manager reported that Short was a regular shoplifter at the store and when other shoppers reported they saw him stuffing meat in his pants, the manager stopped him, investigators said.

Short was taken to the hospital after it was discovered that a Taser prong struck him in the genitals, a report states.