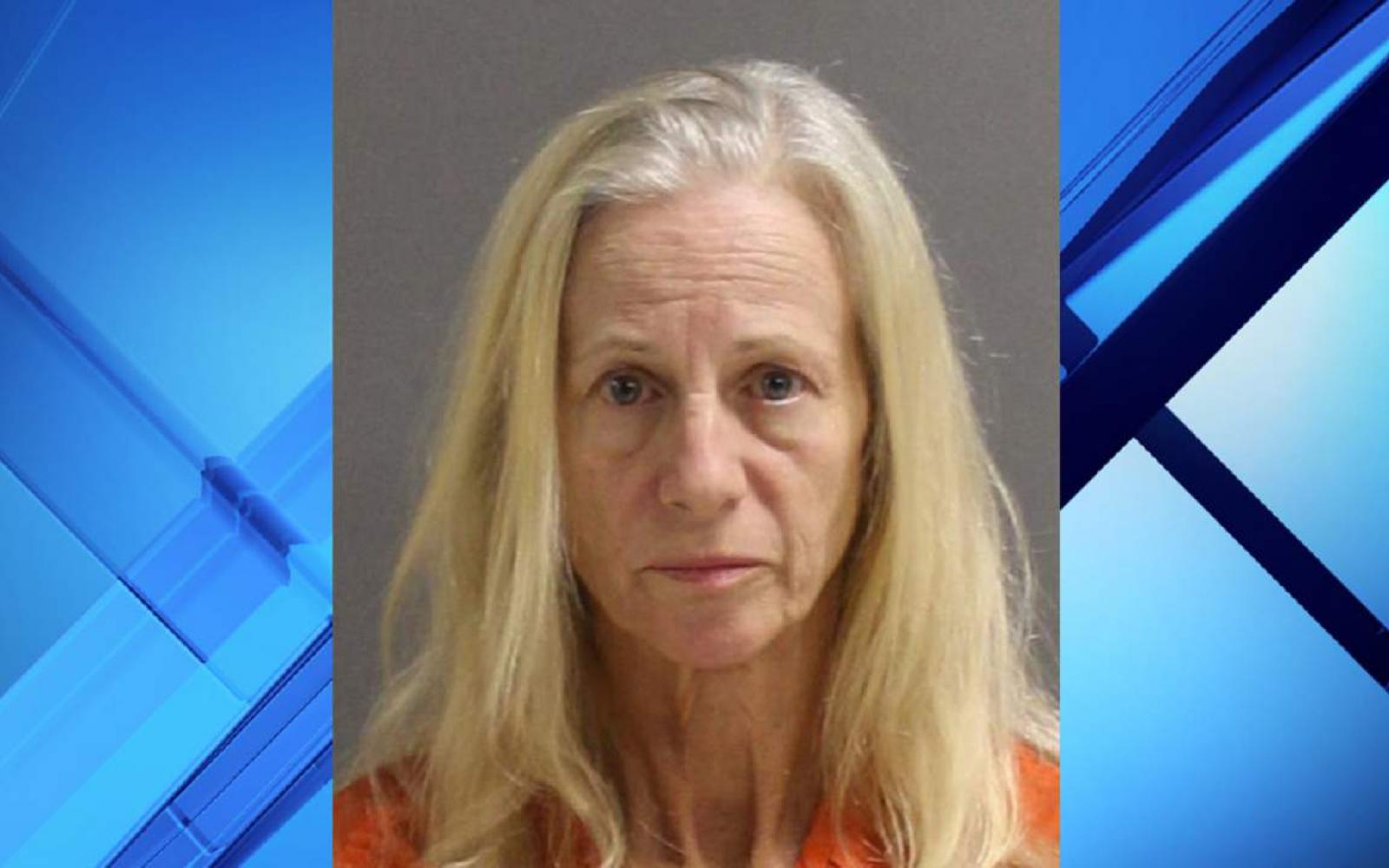 A woman who threw a bucket of human feces at her landlord claims she meant to soak the victim in water, according to the Volusia County Sheriff’s Office.

Deputies said they were called to a trailer on Reed Ellis Road in Osteen around 5:15 p.m. Saturday and found the victim dripping wet with feces and the suspect, Joanne Mercader, with dried feces caked on her face.

Mercader initially claimed that the victim, a 65-year-old woman, entered the trailer and immediately reached for the bucket of feces and tried to throw it on her as a means of eviction, according to the affidavit.

“My landlord just broke into my house and assaulted me,” Mercader said, according to body camera video.

The footage shows her with stains on her clothing and smears on her cheeks near her eyes.

She told the deputy that the dispute has been an ongoing issue.

She said she couldn’t explain why her landlord was covered in feces so she later changed her story and said she blocked the bucket, which caused the contents to spill on the victim, records show.

She said the victim then chased her into the bathroom of the trailer and smeared feces on her face until she was able to run away to a neighbor’s house, according to authorities.

“She took the poop and rubbed it all over,” Mercader said in the body camera video.

“All I know, in a long time of doing this job I’ve never seen anything like it, OK? I’m not disputing what you’re telling me but ... she’s dripping with it, (yours) is not,” the deputy replied.

Deputies said they told Mercader she needed to tell the truth, which is when she said that she intended to grab a bucket of water but accidentally grabbed a bucket of human feces instead and threw it at her landlord.

The victim was upset so she chased Mercader into the bathroom and the two struggled, causing Mercader to get excrement on her face, records show.

Deputies said the victim was at the trailer to assess some damage and Mercader knew she was coming. When she opened the door, she was immediately drenched with feces, according to the affidavit.

Video shows the deputies on scene called their supervisor to get guidance on the situation.

“There is poop everywhere,” a deputy said.

“What kind of poop?” a sergeant asked.

Mercader was arrested on a charge of battery on a person 65 or older.

Records do not indicate why there was a bucket of human feces inside the trailer.