Florida Woman Stabbed Boyfriend After He "Farted In Her Face" 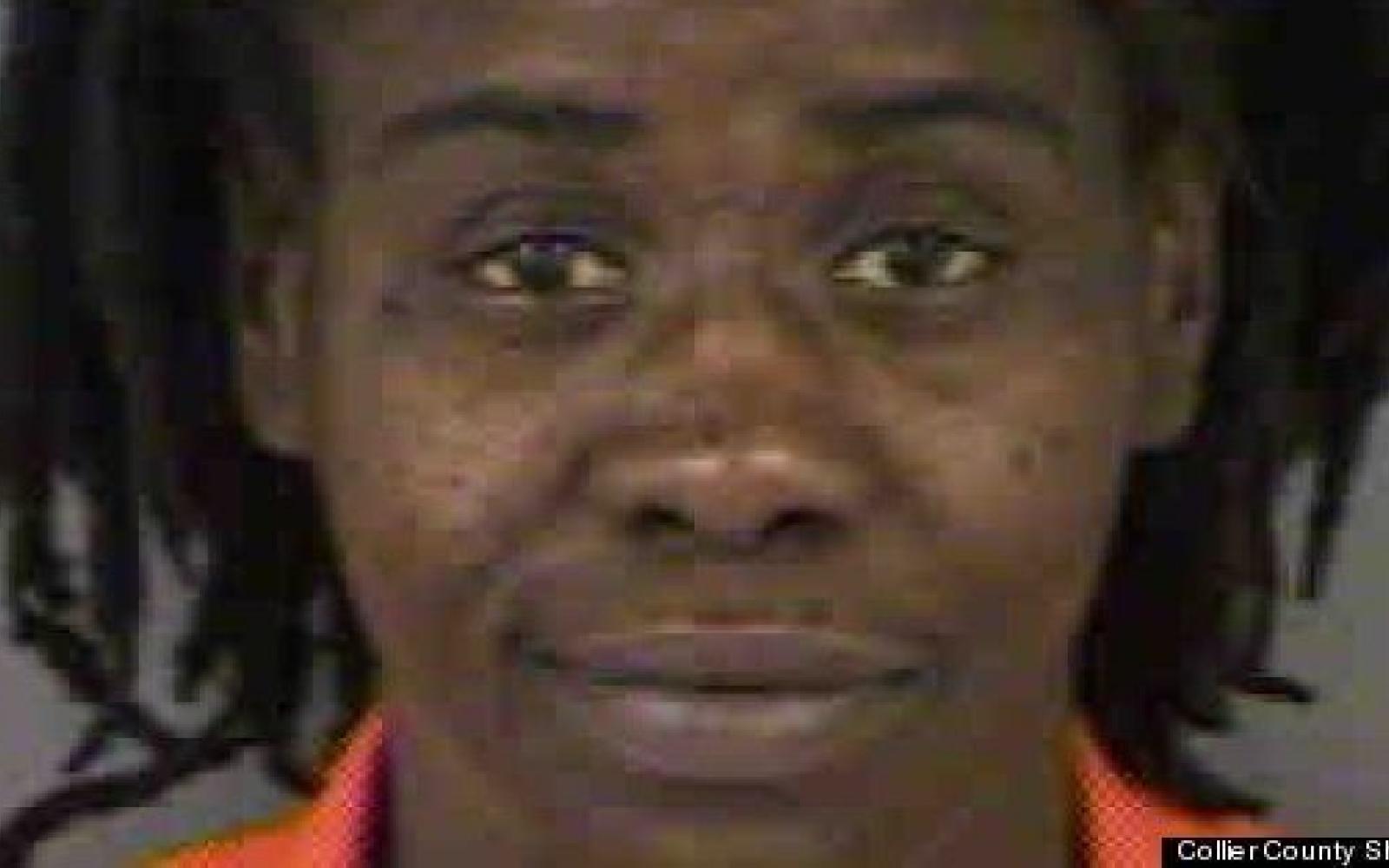 IMMOKALEE, Fla. — A Florida woman told police she stabbed her boyfriend late last week because he “farted in her face.”

Deborah Ann Burns, 37, said she was watching television in her Florida home when her boyfriend, Willie Butler, walked by her and passed gas.

She then “confronted him about the fart and Willie became agitated, telling her to shutup,” the police report said.

It was then that Burns reportedly grabbed a kitchen knife and chucked it at Butler, hitting the 53-year-old in the stomach, according to the police report.

Burns was arrested for aggravated battery with a deadly weapon. She is currently being held in jail on a $50,000 bond.