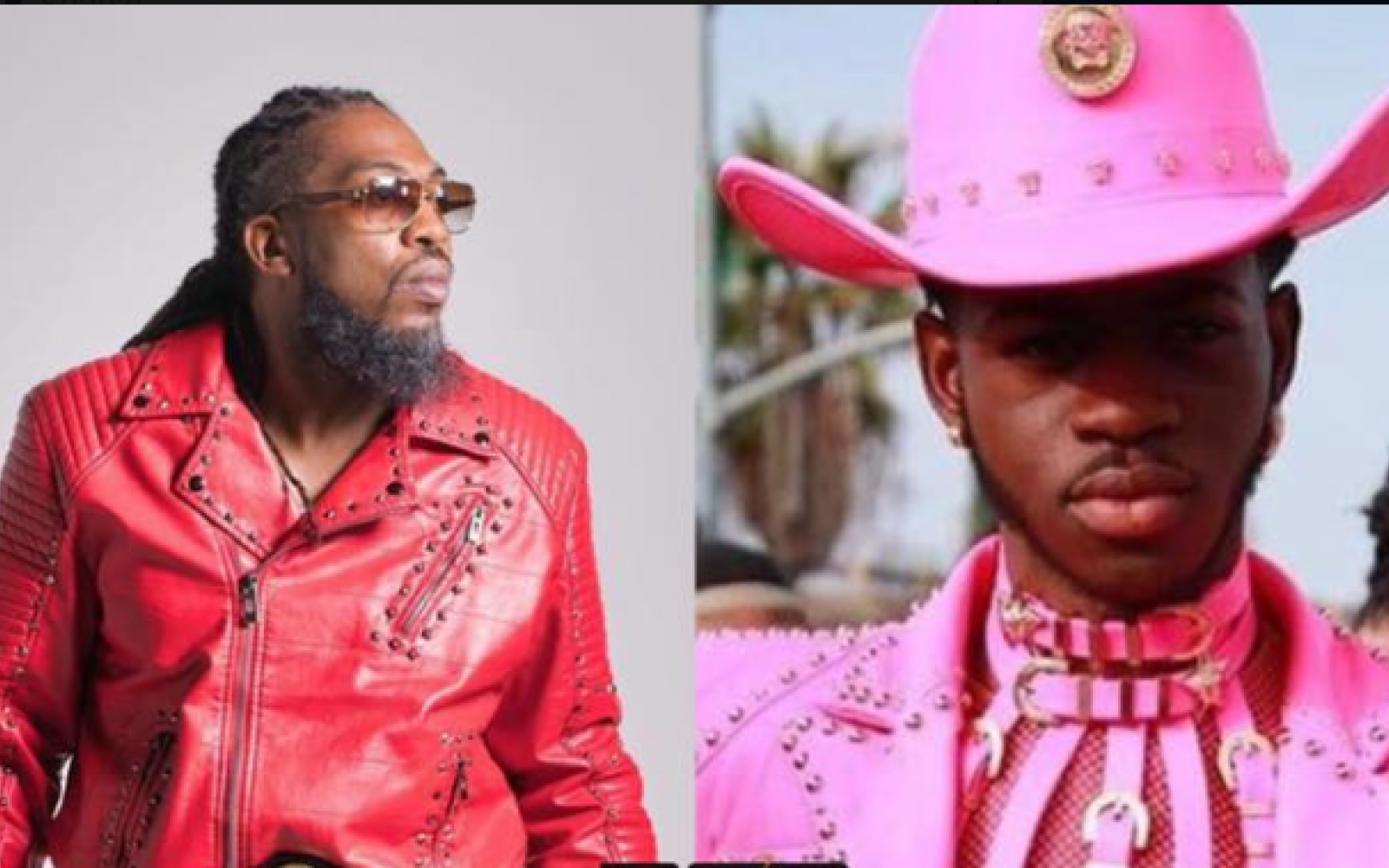 Lil Nas X was arguably the biggest breakout star in 2019 with his hit single “Old Town Road.” The record soon earned a remix from Country legend, Billy Ray Cyrus, as it became the No. 1 song in the country. Nas X released his debut EP, “7,” last summer as well which contained the song along with another hit single in “Panini.”

“Rodeo” was also another home run as he released the remix to it with Nas following the GRAMMYs. Nas X also performed at the awards show with Billy Ray Cyrus and Mason Ramsey for the remix. He donned a pink outfit with the hat to go with it as he won two GRAMMYs.

One artist who is hating on Nas X now is legendary Georgia rapper, Pastor Troy. He posted the Grammy outfit of Nas X on his Instagram page by saying “Welp, Guess I won’t be winning a GRAMMY…If this what I gotta wear. They love to push this shit on Our Kids!! Troy also continued to be homophobic by telling a story on how he saw a gay couple in Applebee’s and his 14-year-old son supposedly said “F**** Applebee’s.”

This post was very disappointing. Troy is a legend here in Atlanta and it’s crazy that someone with his platform can be this bigoted. This will only add on to him not winning an award anytime soon. Check out the post below. 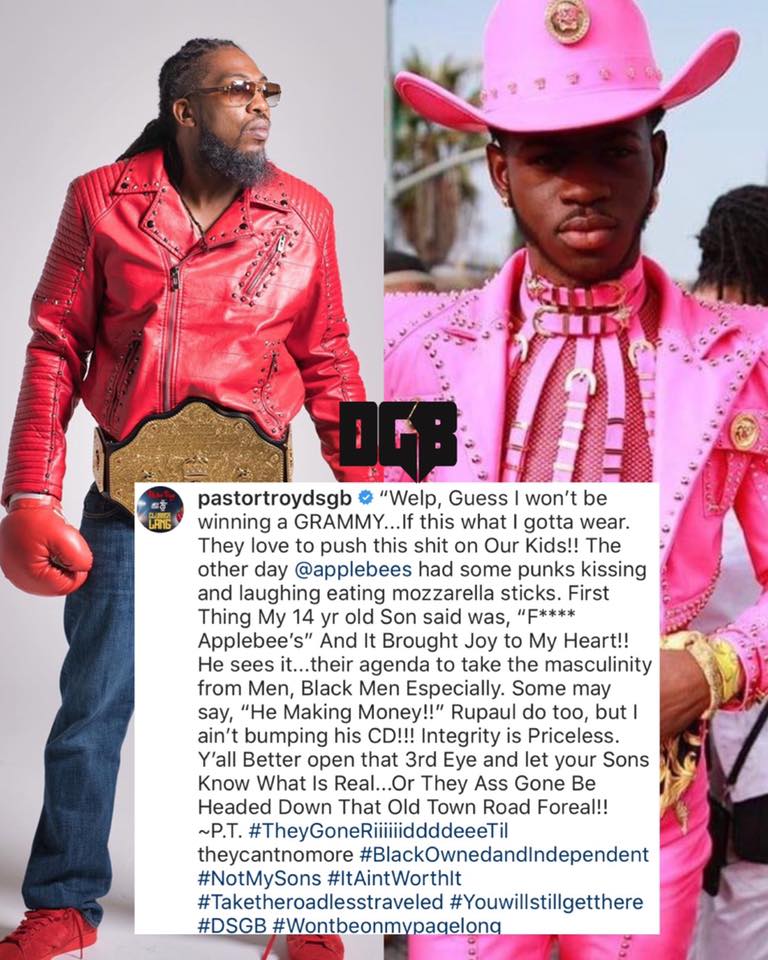