Former Atlanta Sheriff Pleads Guilty To Exposing Himself To Men, Banned From All Parks 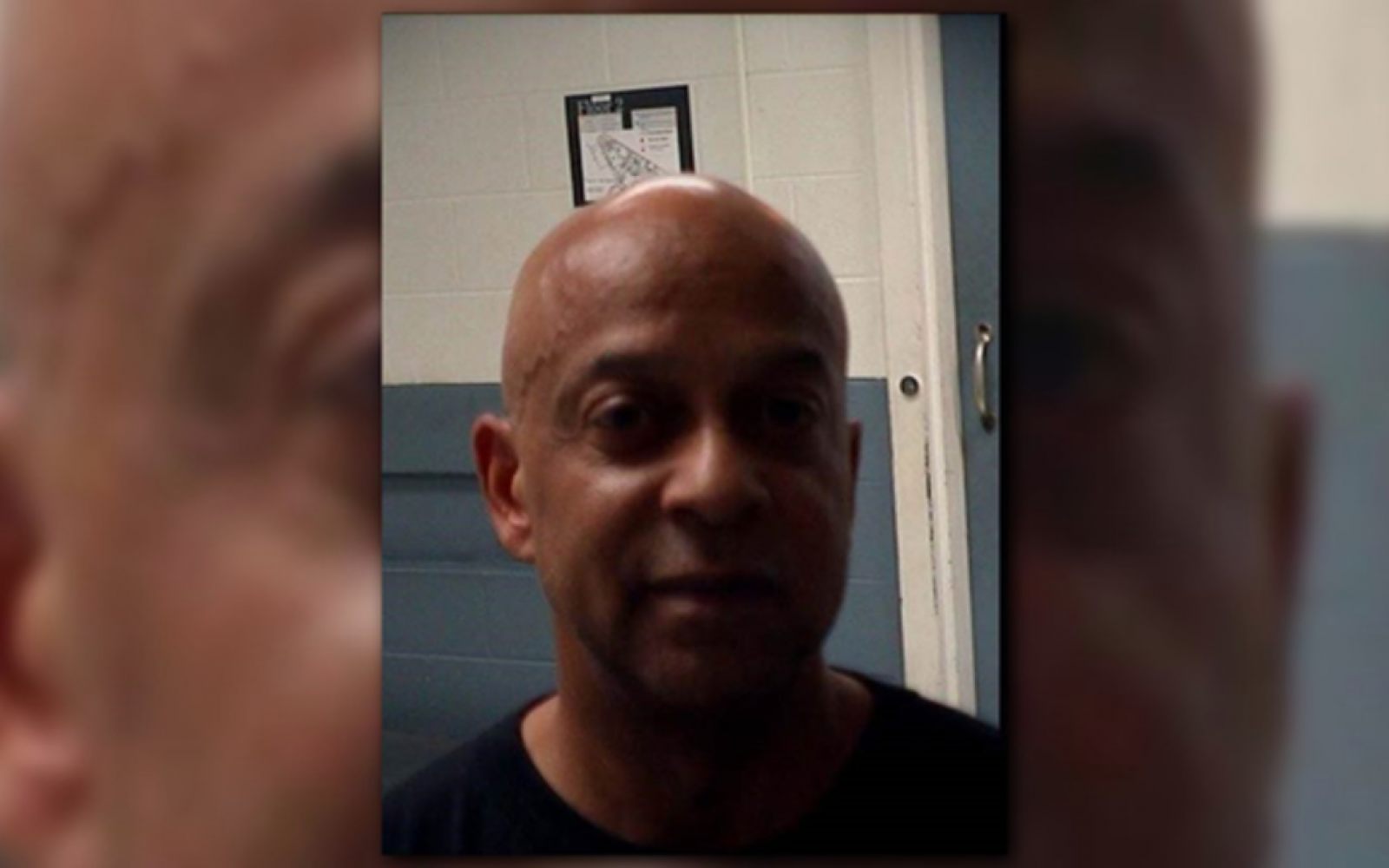 With his attorney by his side, DeKalb County Sheriff Jeffrey Mann pleaded guilty to obstruction and prohibited conduct in a park violating hours of the park charges--an amendment the court made to his initial indecency charges--and waived his right to a trial.

According to a document from the director of volunteer services, Tara Omilami, Mann assisted in Hosea's annual Back-to-School Jamboree, creating a "security plan/recommendations for our facility, reviewing our HR documents, and creating a safety pamphlet for our clients."

"He was a great worker and we would love to have him back to volunteer year round," Omilami wrote.

Mann was evaluated by a counselor, who recommended to the court that he needed "no counseling or treatment."

Once he pays his fines, as long as he stays out of parks, he will serve no time behind bars.

This plea deal comes after Mann's attorney filed a motion to dismiss charges for violating two city ordnances on June 29, citing double jeopardy, arguing he has already been punished for the criminal charges against him because Gov. Nathan Deal suspended him for 40 days beginning in June.

According to the motion, “The suspension of Jeffrey Mann for forty days as Sheriff of DeKalb County constitutes punishment by the State.”

Mann, who returned to work on Monday, July 24 was caught exposing himself in Piedmont Park, along 10th Street NE on May 6 by an Atlanta Police officer at about 11 p.m.

According to the APD report, Mann was spotted by an officer in an area of the park “known for sexual acts after dark.” The officer reported that he saw Mann feeling his penis through his pants, and then exposed himself, making inappropriate motions.

The officer shined his flashlight on the sheriff and Mann fled. According the report, Mann ran across 10th Street, but surrendered.

The DeKalb County Sheriff's Office issued a short statement the next day, acknowledging the arrest stating, “The City of Atlanta Police Department on charges of indecency and obstruction. He is working with City of Atlanta to clear these charges.”

The Georgia Sheriffs' Association sent a letter to the governor calling for an investigation.

According to the letter dated May 9, and signed by Georgia Sheriffs' Association president, Sheriff Terry Deese, the association, “respectfully calls your attention to the enclosed police report dated May 6, 2017 from the Atlanta Police Department. The report indicates that DeKalb County Sheriff Jeff Mann was charged with indecency and obstruction.”

The Peach County Sheriff continued, “As a result of this arrest, the sheriffs request that you immediately appoint a committee of two sheriffs and the Attorney General pursuant to O.C.G.A. 15-16-26 to investigate pending criminal charges against Sheriff Mann and to report to you within thirty days.”

The association's executive director, Terry Norris, said that in his 22 years with the GSA they have collectively submitted such letters only a hand-full of times, although the majority, maybe four or five, he said, in the past 12 years. He said it's a way for them, by law, to delve into the state's county law enforcement's "irregularities in behavior."

Investigations by the committee rounded up by the governor is the only remedy, Norris said, they have to examine what's going on in the county and to examine any "real bad behavior."

Sheriffs, he continued, are supposed to protect their citizens who elected into office by them.

"He is responsible, solely to them, to run the office impeccably," Norris said.