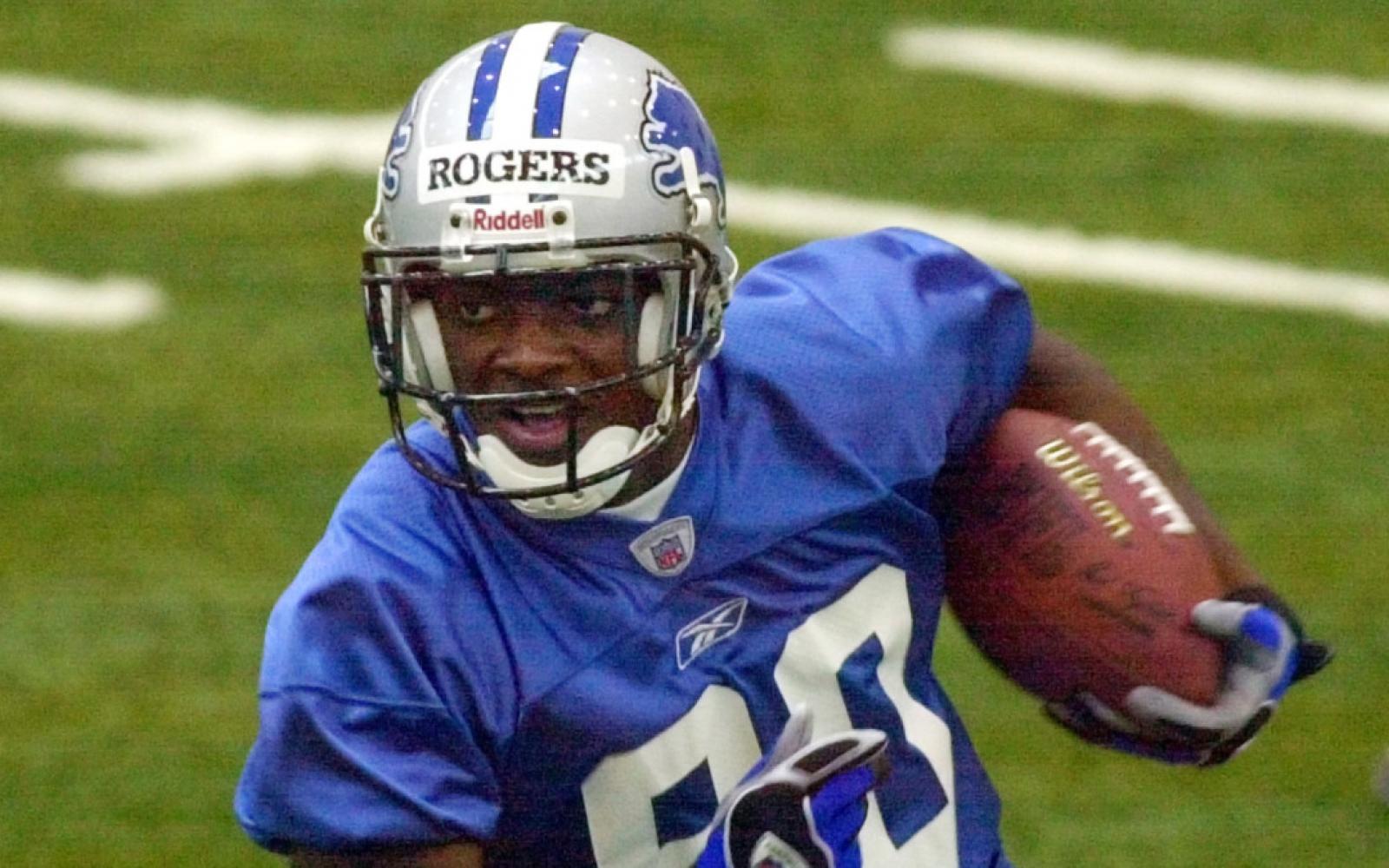 Former NFL receiver Charles Rogers has died. He was 38.

Chris Baker, Rogers’s former Michigan State teammate, said on Twitter that he had spoken with Rogers’s mother, who confirmed his passing.

“We are deeply saddened to learn of the passing of Charles Rogers,” the Lions said in a statement. “From Saginaw, to East Lansing, to Detroit, Charles’ connection to the state of Michigan and its football community was felt by many during the course of his life. We extend our heartfelt sympathies and condolences to his friends and family during this difficult time.”

Rogers had a record-setting career at Michigan State before the Lions selected him with the second pick of the 2003 NFL draft. He caught 27 touchdown passes in just two seasons for the Spartans, a school record. His 2,821 receiving yards are third in school history.

Injuries and drug issues hampered Rogers’s NFL career. He played just 15 games in three seasons for the Lions, catching 36 passes for 440 yards and four touchdowns. He was released by Detroit before the 2006 season.