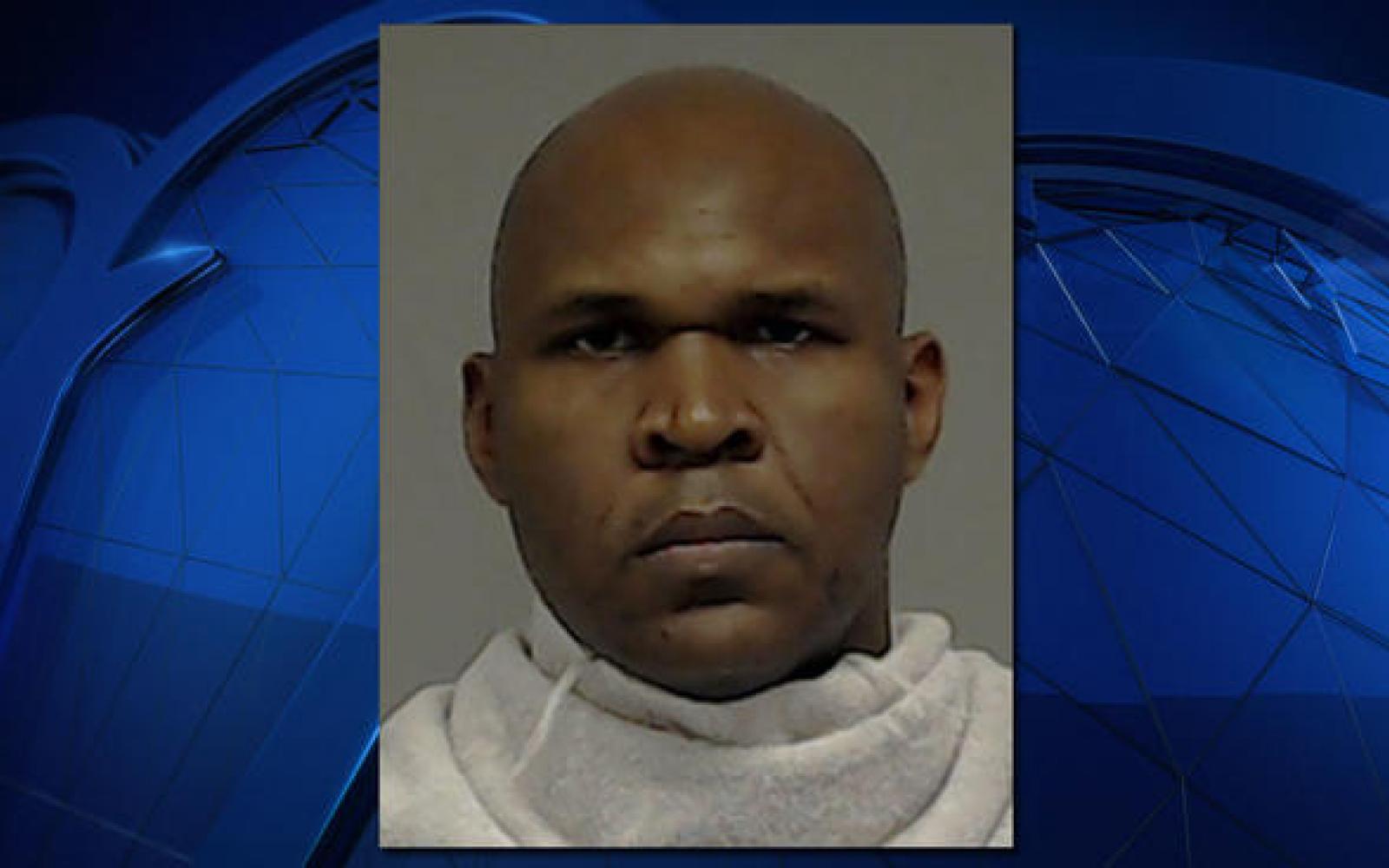 After two and a half hours of deliberation, a Texas doctor was sentenced to 10 years in prison for sexually assaulting a 71-year-old patient two years ago. The orthopedic surgeon could have faced a life sentence.

The orthopedic surgeon accused of sexually abusing several patients was convicted earlier on Friday of assaulting the woman who was in his care.

Donald Ozumba, 45, was found guilty of aggravated sexual assault of an elderly person after a trial in Collin County, northeast of Dallas.

Six other sex assault cases are pending against the Nigerian-born doctor. The Texas Medical Board accuses Ozumba of sexually assaulting a total of nine patients and of inappropriate sexual conduct with four others. The board suspended his license within a week of his 2017 arrest.

In the trial prosecuted this week, the victim testified she was being treated at a McKinney clinic for a physical disability when Ozumba used his finger to illegally touch and penetrate her. The women said she froze, abruptly left the office and later contacted police after speaking with her husband.

County prosecutors have described the case as one of the most egregious they've encountered involving a physician victimizing patients.

Ozumba's attorney, Toby Shook, said there wasn't enough evidence for a conviction and that the victim was misremembering what happened.

ISIS Leader's Death Ushers in New Phase for the Group
"I don't believe she has an accurate memory about what happened," Shook said, according to The Dallas Morning News.

Jurors heard testimony from three other women who said they, too, were sexually assaulted by Ozumba under the guise of medical treatment, the newspaper reported.