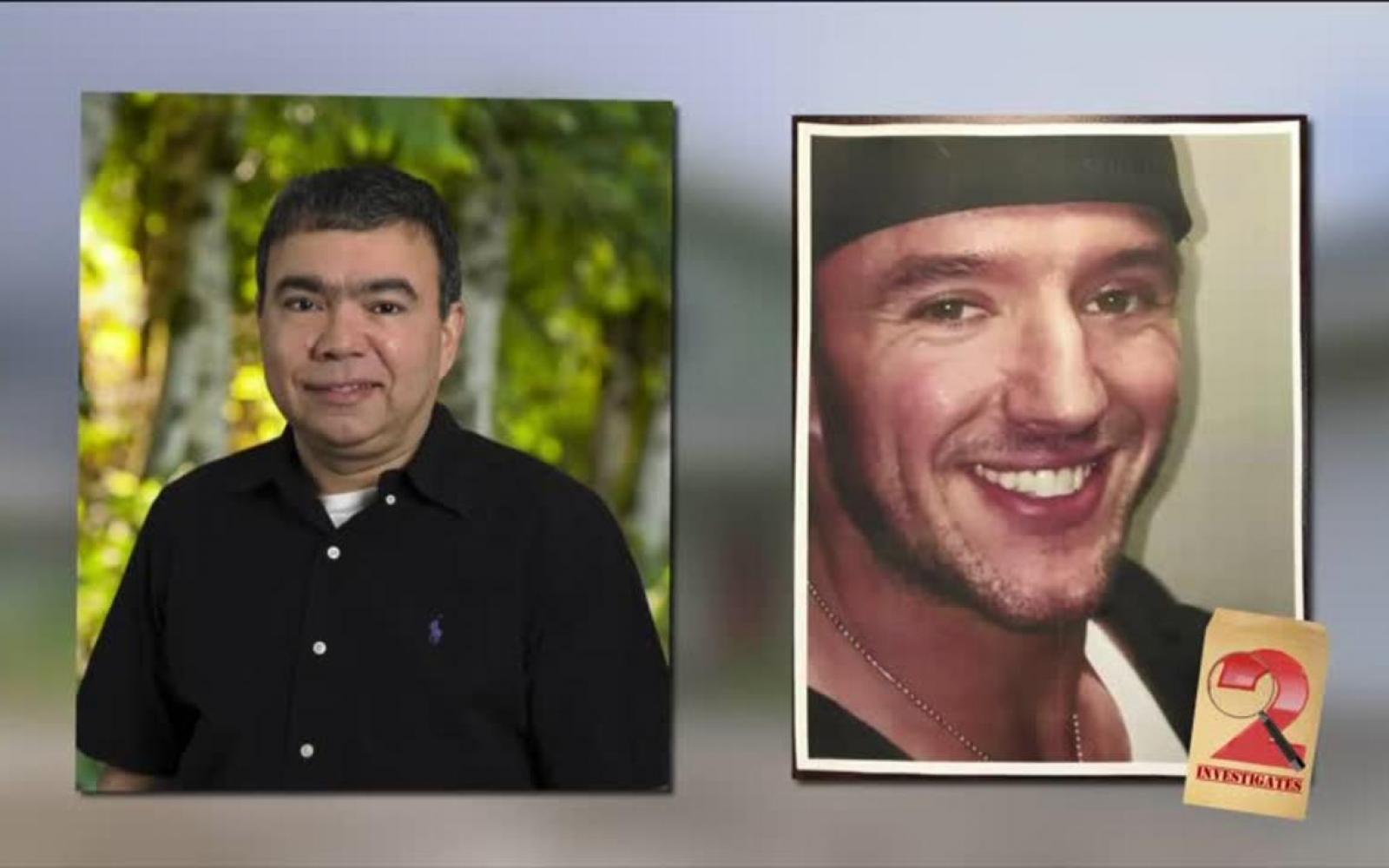 Jordan Joplin, the former exotic dancer accused of stealing two tons of valuables from a deceased Ketchikan surgeon earlier this year, has now been charged with the doctor's murder.

The Ketchikan District Attorney and police officials could not immediately be reached for comment. Joplin was already facing a first-degree theft charge, to which he has pleaded not guilty.

Dr. Eric Garcia was found dead on March 27 in the upstairs living room area of his home on Summit Avenue. Police say Jordan Joplin, of Maple Valley, Wash., had called to report that Garcia hadn’t been seen for about 10 days.

According to the complaint filed in court by police, Joplin told investigating officers that he had visited Garcia on March 16, and left Ketchikan the next day. Joplin identified himself as Dr. Garcia’s close friend.

After the body was discovered, it was sent to the state Medical Examiner’s Office for an autopsy as a matter of routine. In the meantime, police say they learned Garcia had some valuable collections that were missing. Money also was missing from Garcia’s bank account.

Police announced in late March that they allegedly found evidence Joplin had shipped items to himself, and initiated electronic bank transfers on March 17, the day after Garcia is believed to have died.

Authorities have still not said how Garcia died. 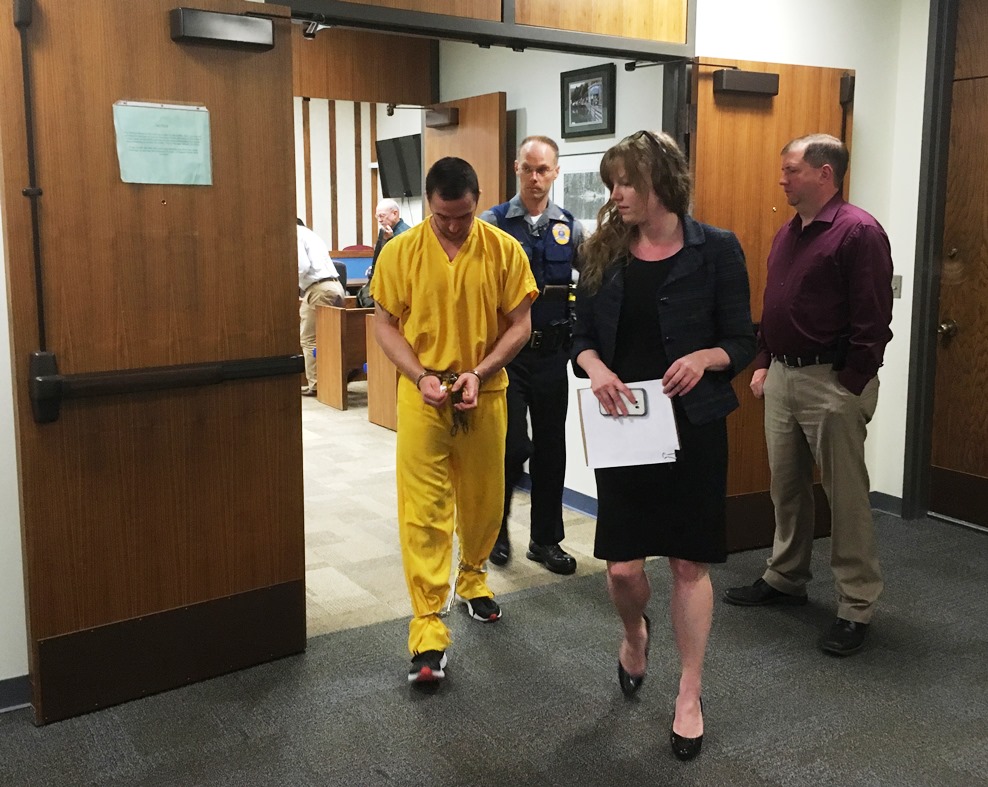