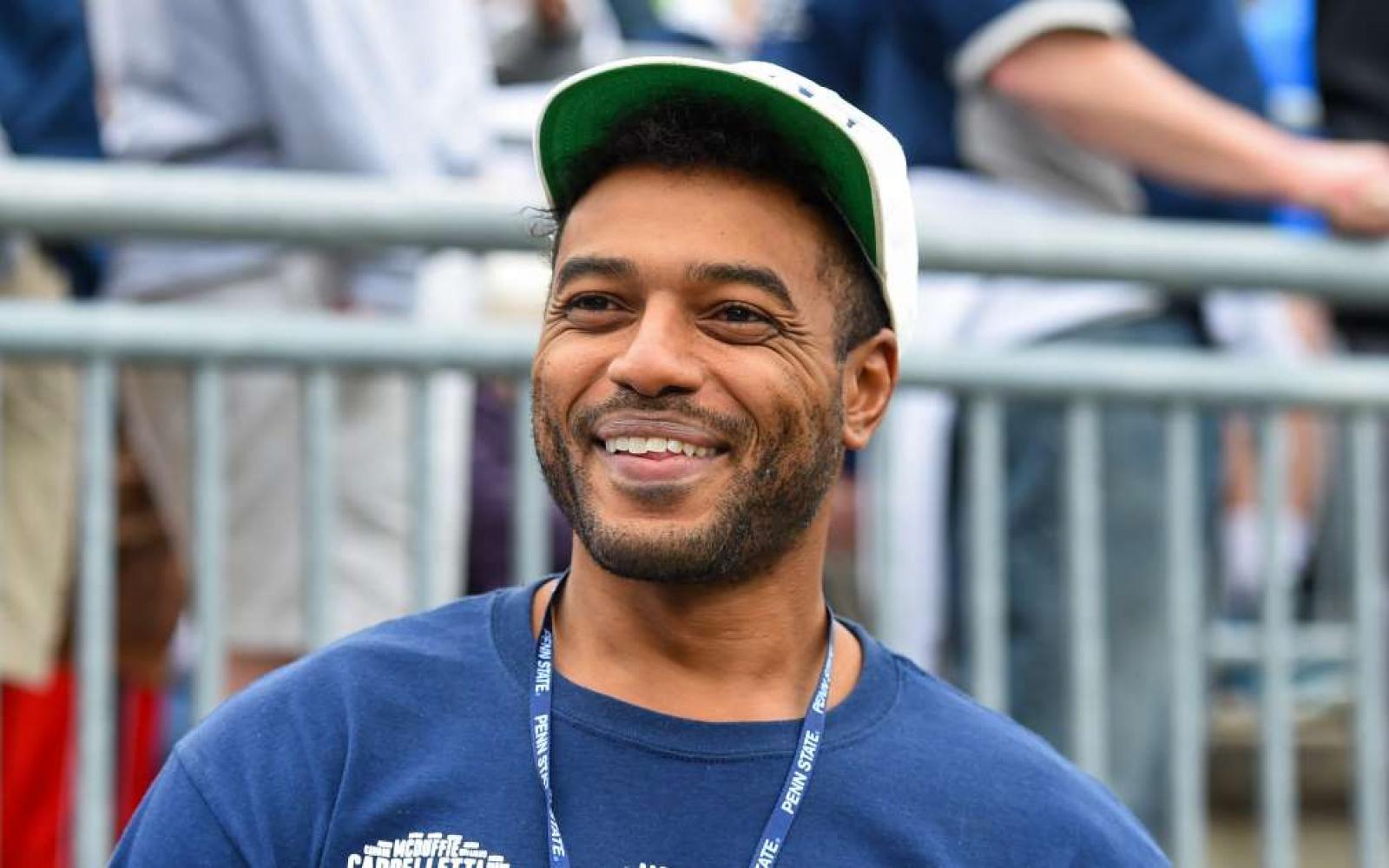 Former NFL star Larry Johnson sounded off on social media about a supposed “effeminate agenda” in the NFL and NBA — and he says high-ranking Freemasons are involved.

Johnson, who was the premier running back for the Kansas City Chiefs from 2003 to 2009, fired off the series of tweets seemingly out of nowhere.

“There is an Effeminate Agenda going on amongst the NBA & NFL elite, peddled by high ranking Masons/handlers to indoctrinate the heterosexual sports world without them knowing, for the buying power of the LGBTQ community,” he started. “….But we not ready to have that conversation yet.”

Then Johnson explained what he meant, using bullet points in his next two tweets.

Johnson then added: “October is LGBTQ History month, the NFL players wear pink that month. They want you to think Breast Cancer, but they show you they don’t care much about women, look at the treatment of domestic violence issues.”

Twitter users quickly pounced on the tweets and accused Johnson of prejudice against people with different sexual orientations.

“Nothing said, said I hate gays.  My understanding goes far beyond flesh, but an agenda that’s really to go after the homophobic sports fan who had an uproar when two men kissed,” he tweeted. “I could care less about the flesh. I’m noticing a playbook used on the masses.”

He later added: “I love to see the LGBTQ community band together and come to a common cause when it comes to me.... now do that with the defects of your own community, pedopheliac Priests and politicians. Show them that same energy. But, a kingdom divided against itself will not stand.”

Johnson was a one-time All-Pro selection and a two-time Pro Bowler during his NFL career. He played for the Chiefs, Cincinnati Bengals, Washington Redskins and Miami Dolphins.