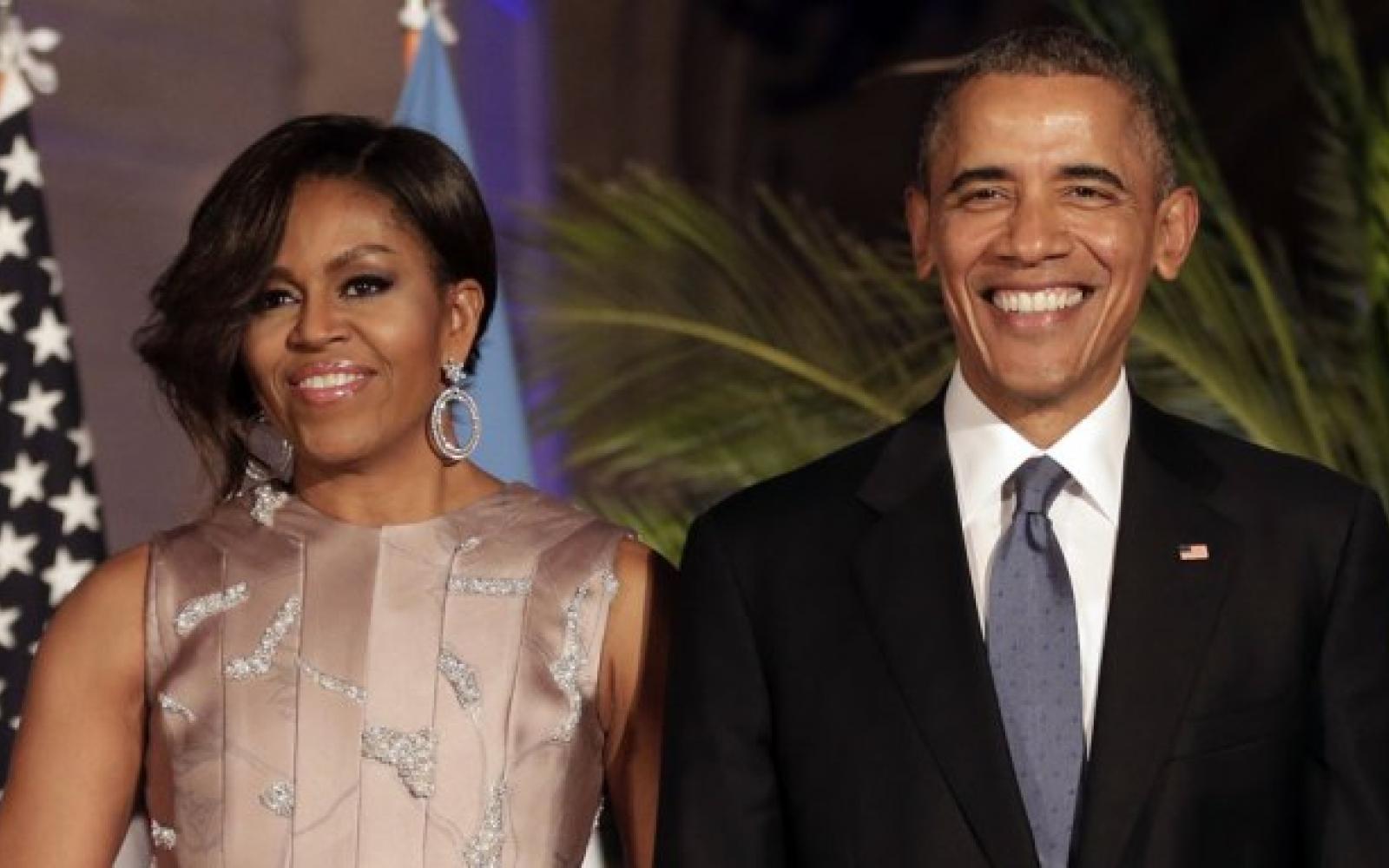 Former President Barack Obama will be holding a televised graduation event for the high school class of 2020, most of whom are missing their in-person graduations due to the coronavirus pandemic.

Separately, Barack and Michelle Obama will be hosting a virtual commencement celebration in June for the class of 2020. President Obama will also share a message for HBCU students at a virtual event in May.

"Over the past month, President and Mrs. Obama have received dozens of requests from around the globe to address graduating classes whose in-person commencement events have been cancelled due to the ongoing COVID-19 pandemic," the former president's office said in a statement on Tuesday. "Today, the Obamas are pleased to announce that they will participate in multiple virtual commencement celebrations for students, families and educators."

"Graduate Together: America Honors the High School Class of 2020" will be a 1-hour multimedia event featuring several guests, and it will air on Saturday, May 16, on ABC, CBS, FOX and NBC as well as other broadcast and digital streaming partners, according to a press release.

"This high school graduation season will be anything but ordinary -- but that's all the more reason why the Class of 2020 deserves extraordinary advice, heartfelt encouragement, and hard-won wisdom about facing new challenges in an uncertain world," said Russlynn Ali, CEO and co-founder of XQ Institute. "We are grateful to President Obama for giving this gift to our nation's three million high school seniors as they #GraduateTogether."

"Show Me Your Walk, HBCU Edition" will be a 2-hour virtual HBCU commencement program presented by Chase in partnership with the Thurgood Marshall College Fund, the United Negro College Fund, the National Association for Equal Opportunity, the National Basketball Association, Paul Quinn College, Howard University and JPMorgan Chase's Advancing Black Pathways Initiative, according to the former president's office. It will be livestreamed on May 16 at 2 p.m. ET.

On June 6, the Obamas will take part in YouTube's "Dear Class of 2020," which will stream live starting at 3 p.m. ET. Both Obamas "will deliver separate commencement addresses" and "a joint message to students," according to the office.

The announcement of these events comes after students across the nation took to social media to ask Obama to deliver a commencement speech for them, making #ObamaCommencement2020 trend on Twitter, given that they are graduating under such unusual circumstances.