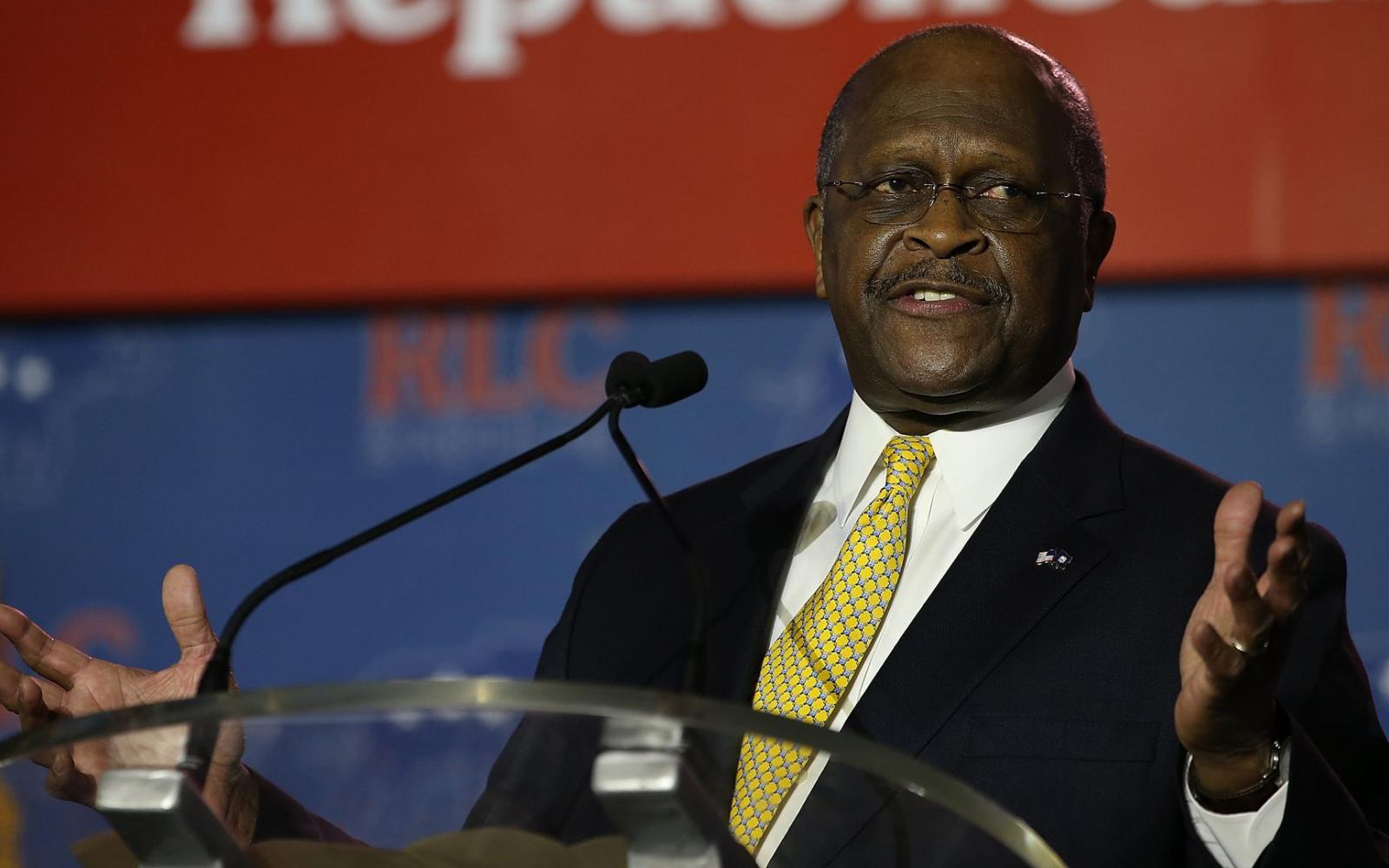 Former Republican presidential candidate Herman Cain has died weeks after he was diagnosed with COVID-19, according to an announcement made Thursday on his website. He was 74.

“You’re never ready for the kind of news we are grappling with this morning,” Dan Calabrese, the editor for Cain’s website, wrote Thursday in a statement. “Herman Cain – our boss, our friend, like a father to so many of us – has passed away.”

"Let me deal with some of the particulars of the last few weeks. We knew when he was first hospitalized with COVID-19 that this was going to be a rough fight," the statement read. "He had trouble breathing and was taken to the hospital by ambulance. We all prayed that the initial meds they gave him would get his breathing back to normal, but it became clear pretty quickly that he was in for a battle."

The former politician was hospitalized for the coronavirus. The announcement stated that as recently as five days ago, Cain's doctors were hopeful that he would recover, but the recovery would not be quick. It went on to say that he never was able quite to reach the "recovery stage."

Cain had been at higher risk due to his age and previous battle with cancer.