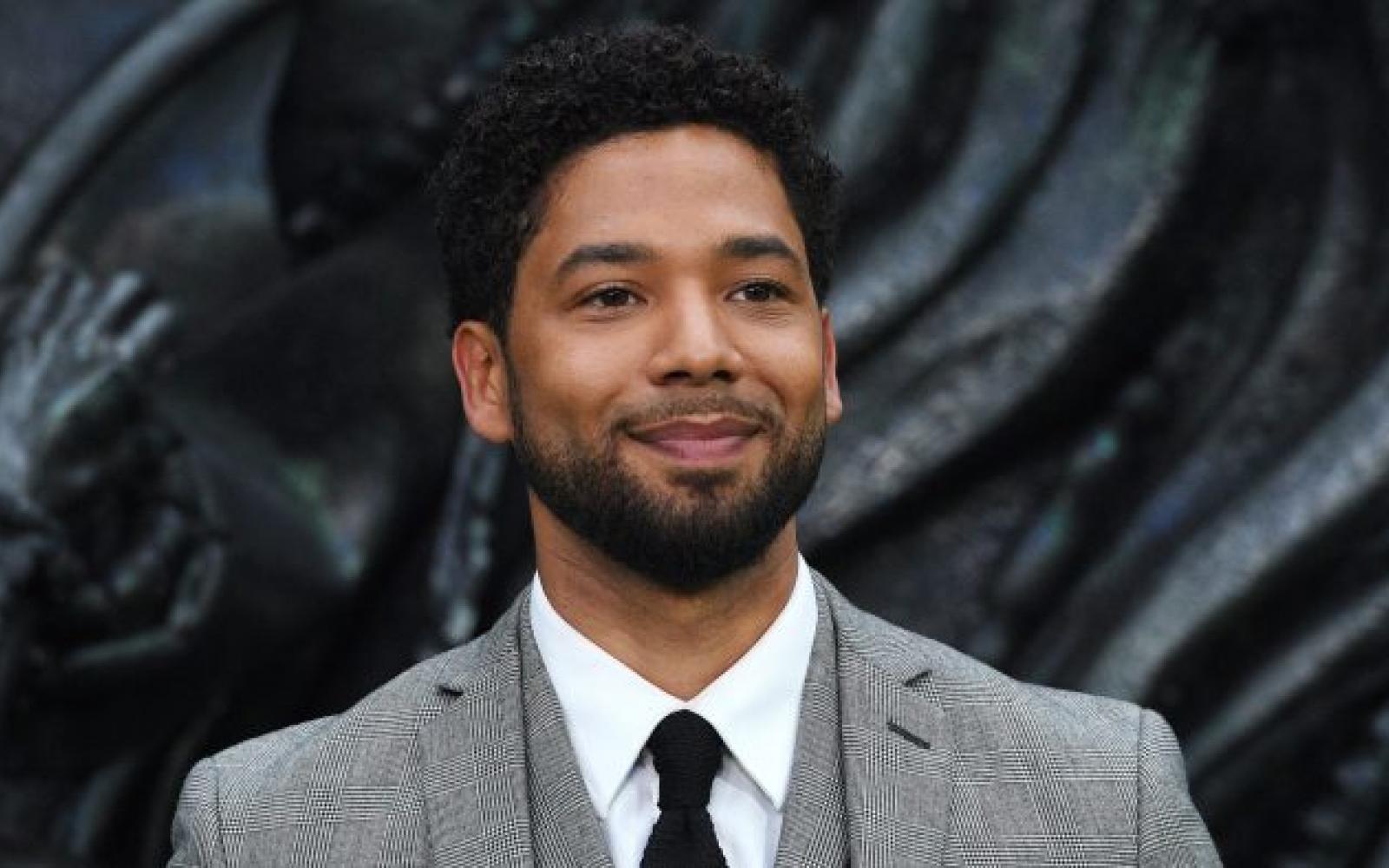 If "Empire" money was Jussie Smollett's motivation to allegedly stage an attack, he certainly never showed his cards to the people who could actually make it happen.

"Empire" production sources tell TMZ ... none of the brass -- producers or EPs -- heard even a whisper from Jussie grousing he was underpaid. Chicago Police Superintendent Eddie Johnson said Jussie staged the "attack" to raise his profile and get more per episode.

Our sources say, if Jussie was upset about his salary, he kept it to himself. He was in the middle of a long-term contract and the executives, who are in a position to bust the deal or sweeten the pot, say neither Jussie nor his reps ever asked.

Jussie was pulling in a reported $125,000 per episode. We're told that's on par with actor Bryshere Y. Gray, who plays his brother, Hakeem. Taraji P. Henson and Terrence Howard reportedly make $250,000 an episode.

We're told Jussie's main focus recently was the release of new music. He was upset his first album didn't do well and was stressed out over the debuts of his new songs and music videos.