Fox Renews Empire For Another Season Without Jussie Smollett's Character 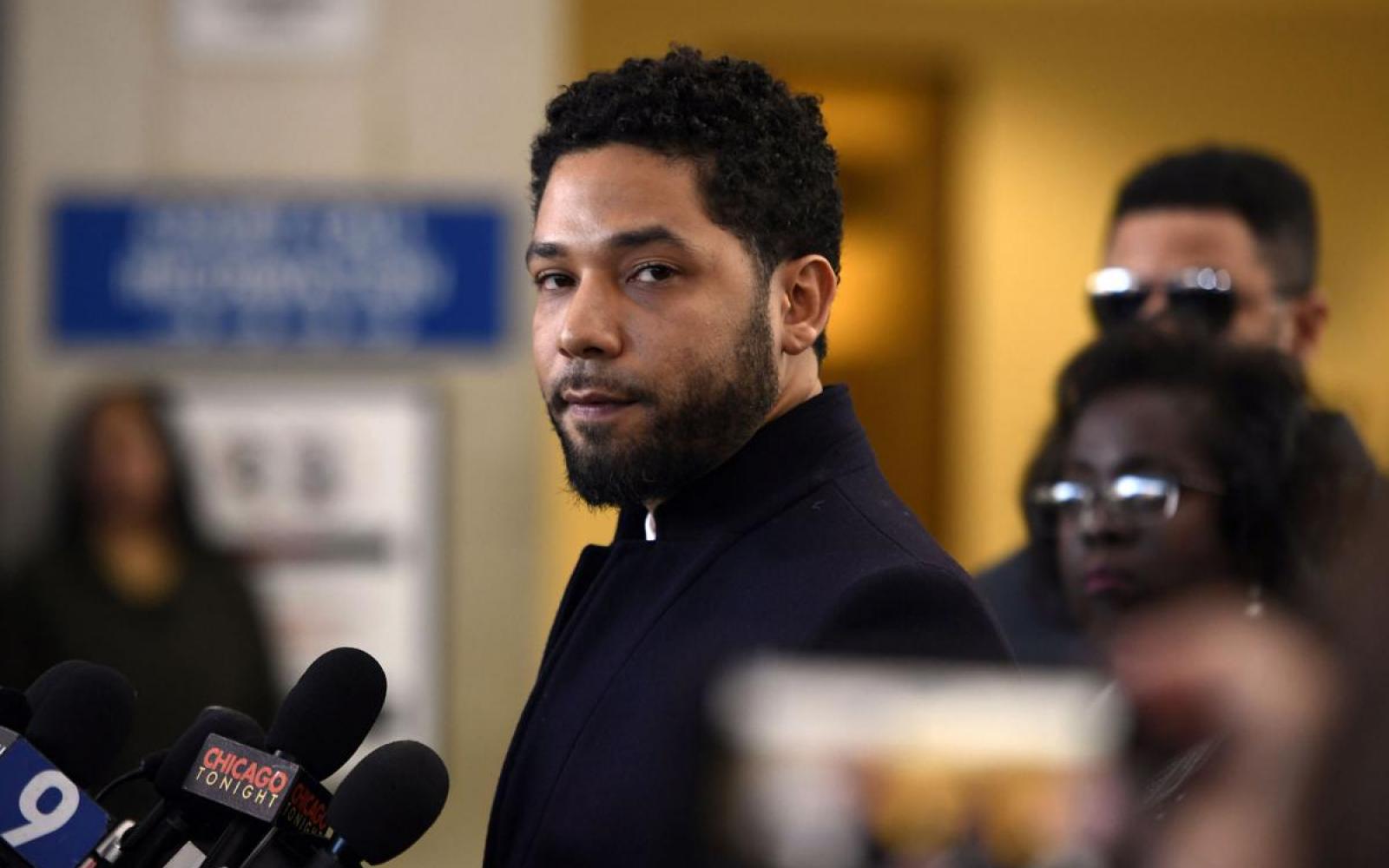 The good news for "Empire" fans ... the show is coming back for Season 6. The bad news for Jussie Smollett -- he's not coming back.

Fox just issued the following statement ... "By mutual agreement, the studio has negotiated an extension to Jussie Smollett's option for season 6, but at this time there are no plans for the character of Jamal to return to 'Empire.'"

Yep ... sounds weird, that Fox wants to keep Jussie hanging just in case, but that's the deal. It could be ... Fox is hedging its bets, to see what happens in the civil case in which the City of Chicago is suing the actor for the costs of the investigation. The upshot of that case -- Jussie will be tried for allegedly faking the "attack."  Perhaps if he wins, Fox will reconsider.

As we reported, Jussie has had lunch meetings with "Empire" execs, and for a time it looked like he may come back, but now it seems Jussie needs to find other employment.

Here's the loose end ... by picking up/extending Jussie's option, it would seem they have to pay him something per the contract.  After all, he couldn't really accept another gig if he could be called back to "Empire."  So, is Jussie getting paid for not working on the show?