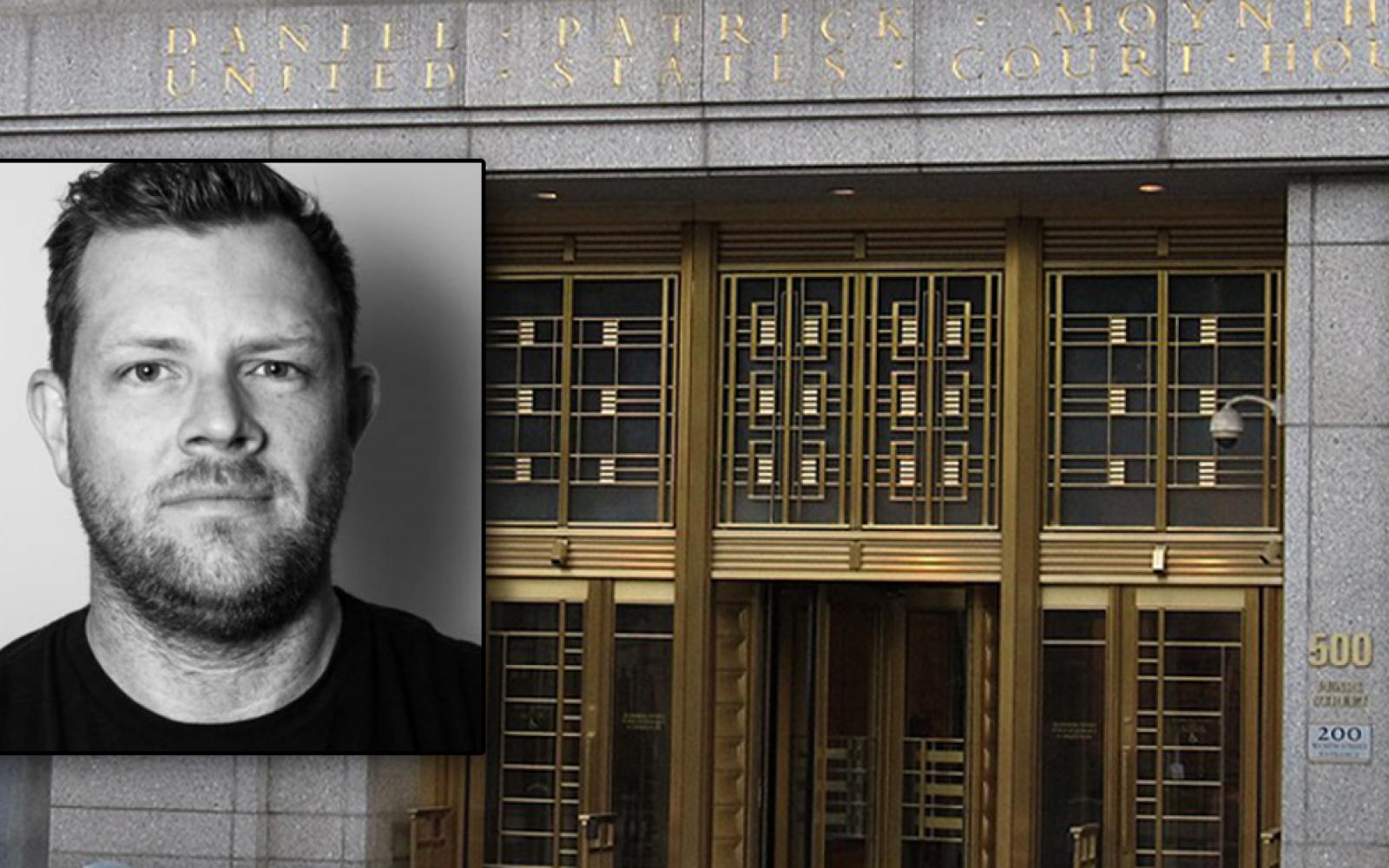 A Fox Business reporter was busted last week trying to sneak a glass crack pipe into the federal courthouse in downtown Manhattan, sources and law enforcement told The Post.

Lawrence Crook III was on his way into the Daniel Patrick Moynihan Courthouse at 500 Pearl St. to cover the Sprint/T-Mobile merger trial on Dec. 9 when an eagle-eyed court security officer noticed a strange bulge in his sock, according to multiple sources with knowledge of the incident.

Crook immediately fessed up when confronted with the contraband, and explained about how he’d recently lost his job at CNN and was in “big trouble,” sources said.

A spokesman with Federal Protective Services offered a different version of events, claiming the glass pipe fell out of Crook’s pocket.

The 36-year-old was escorted from the premises without incident, and issued a violation for possessing drug paraphernalia on federal property, the spokesman said.

In a series of emails, Crook claimed the violation was some sort of frame-up, saying he’d received a “death threat and a promise articles would come out.”

It was not clear if he remained employed by Fox Business Network, which did not return a message.