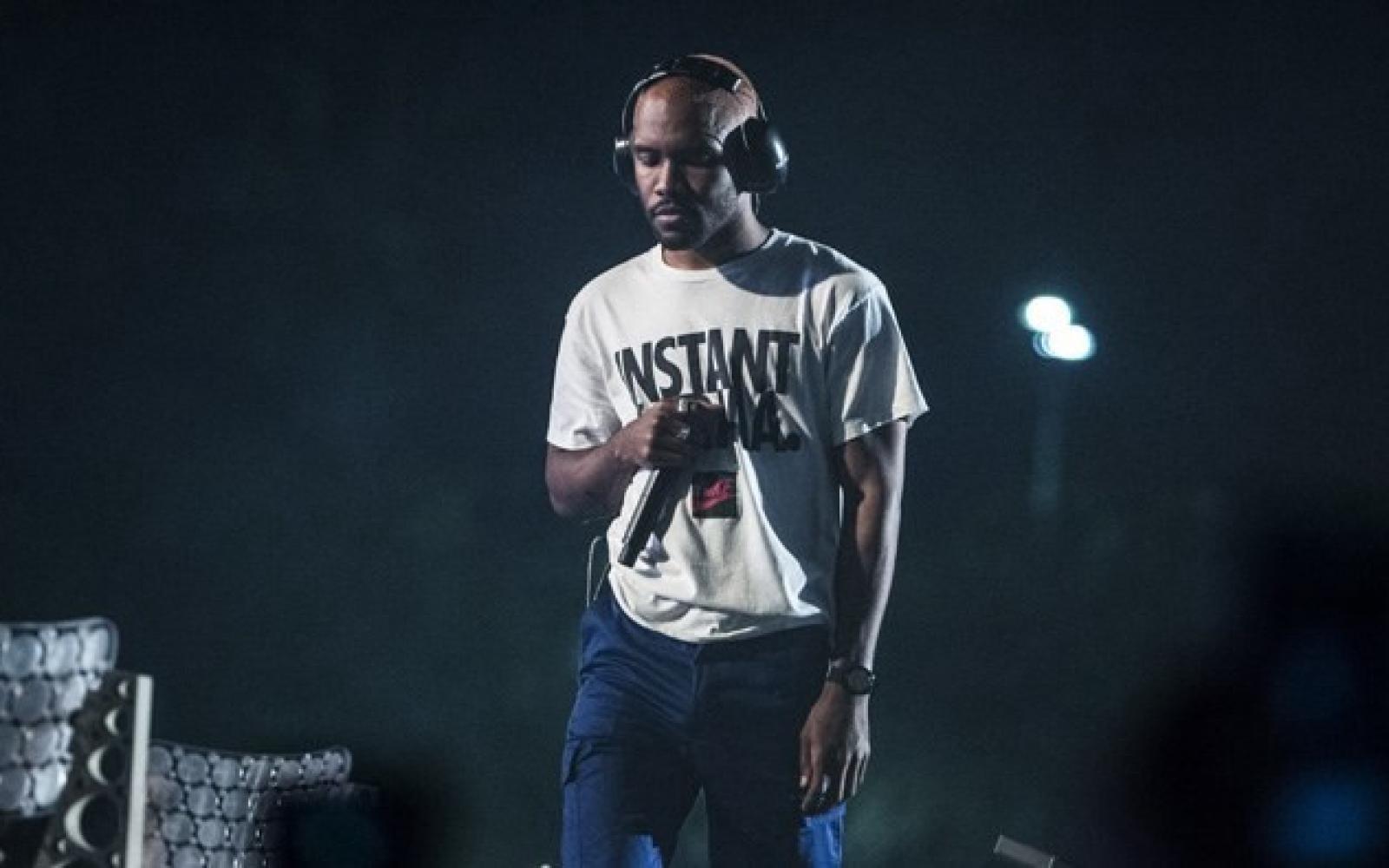 Two weeks after Frank Ocean delivered his new single “DHL” and announced a pair of vinyl singles, the singer premiered another new track, “In My Room,” late Friday night. At press time, the song is only available through Apple Music.

“Every night you are in my room / My room, my room with me / I guess I can’t state my feelings too soon / I don’t know you,” Ocean sings at the end of the two-minute track, which finds him dropping his knotty wordplay over a repeated synth line and simple beat.

Like the “DHL” cover art, “In My Room” again hints at the upcoming arrival of a larger collection of new Ocean songs; the two digital singles feature Ocean in a various pose taken from a series of poses (“DHL” had 13, “In My Room” ups it to 17) along the bottom of the cover. However, Ocean has not formally announced the follow-up to his acclaimed Blonde.

“In My Room” also follows the announcement of the upcoming arrivals of two 12″ vinyl singles “Dear April” and “Cayendo,” songs that debuted in remix form at Ocean’s first PrEP+ club night. At the PrEP+ Halloween party, Ocean reportedly debuted another new track, a collaboration with Skepta.