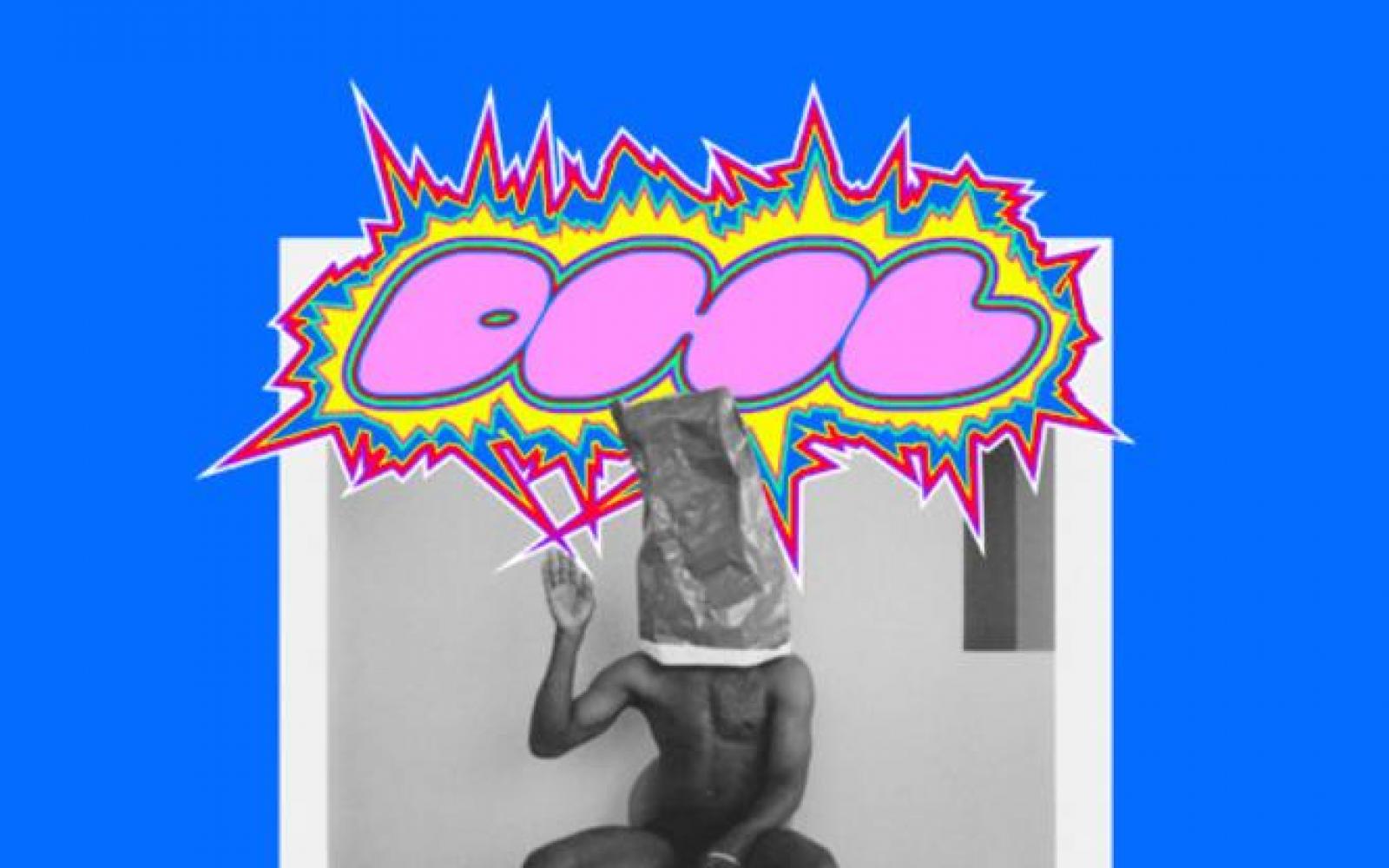 Frank Ocean has dropped a new single titled "DHL." The song was dropped as Ocean hosted a new episode of Ocean's Beats 1 Radio show blonded, hosted with Vegyn and Roof Access. The song comes days after Ocean debuted new music at his new queer club night, PrEP+, which was held in Brooklyn on Thursday night. Read about the criticism to PrEP+ (and Ocean's response) here, and listen to the dark, spacey "DHL" below.