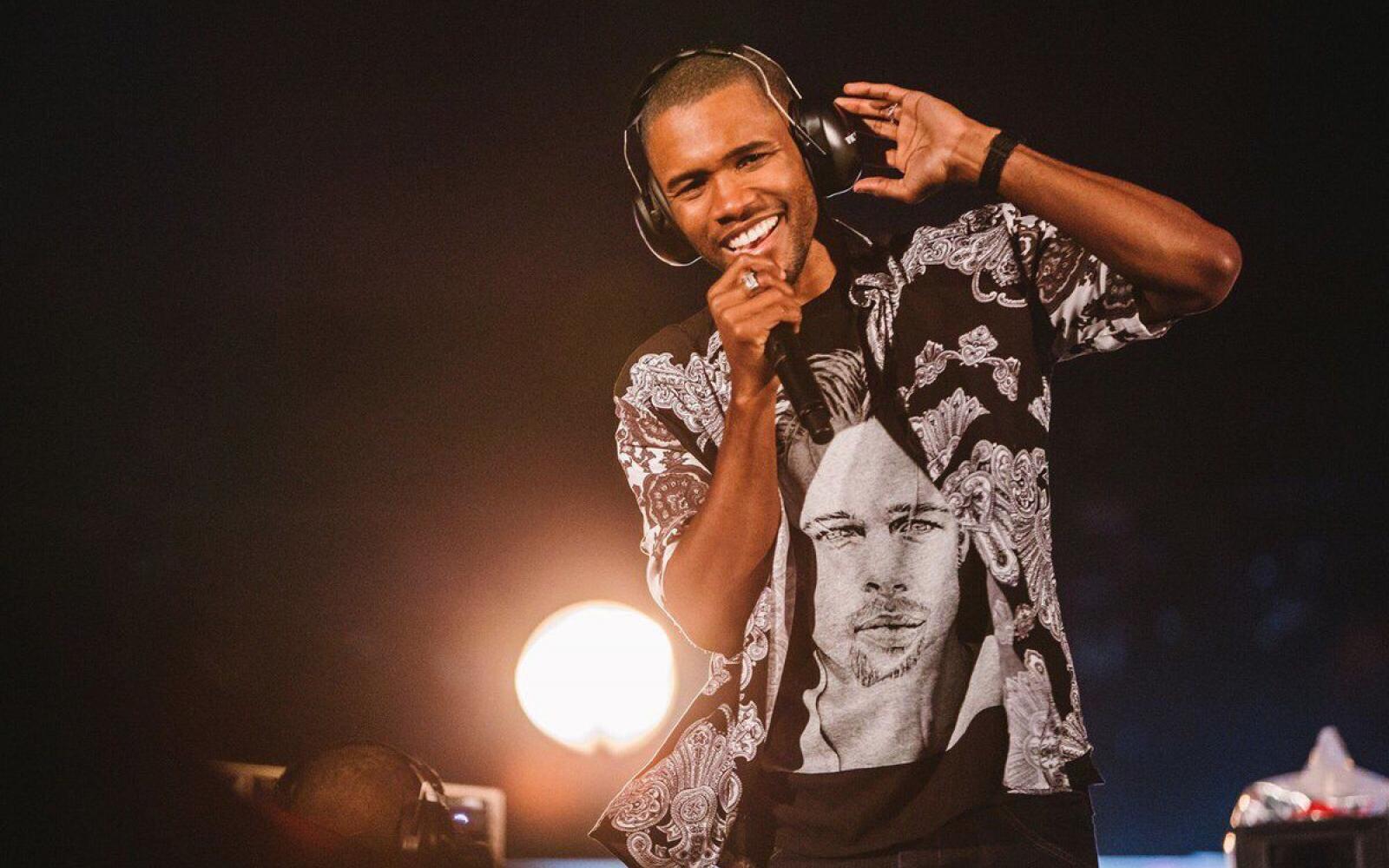 Back in October, Frank Ocean premiered two new songs, "Cayendo" and "Dear April," during his PrEP+ club night in NYC.

7-inch vinyls of the tracks, which also featured remixes from Justice and Sango, eventually began to make their way to fans who purchased them last week. Didn't get a chance to buy a copy? No worries. The acoustic versions of both songs have now been uploaded to streaming services.