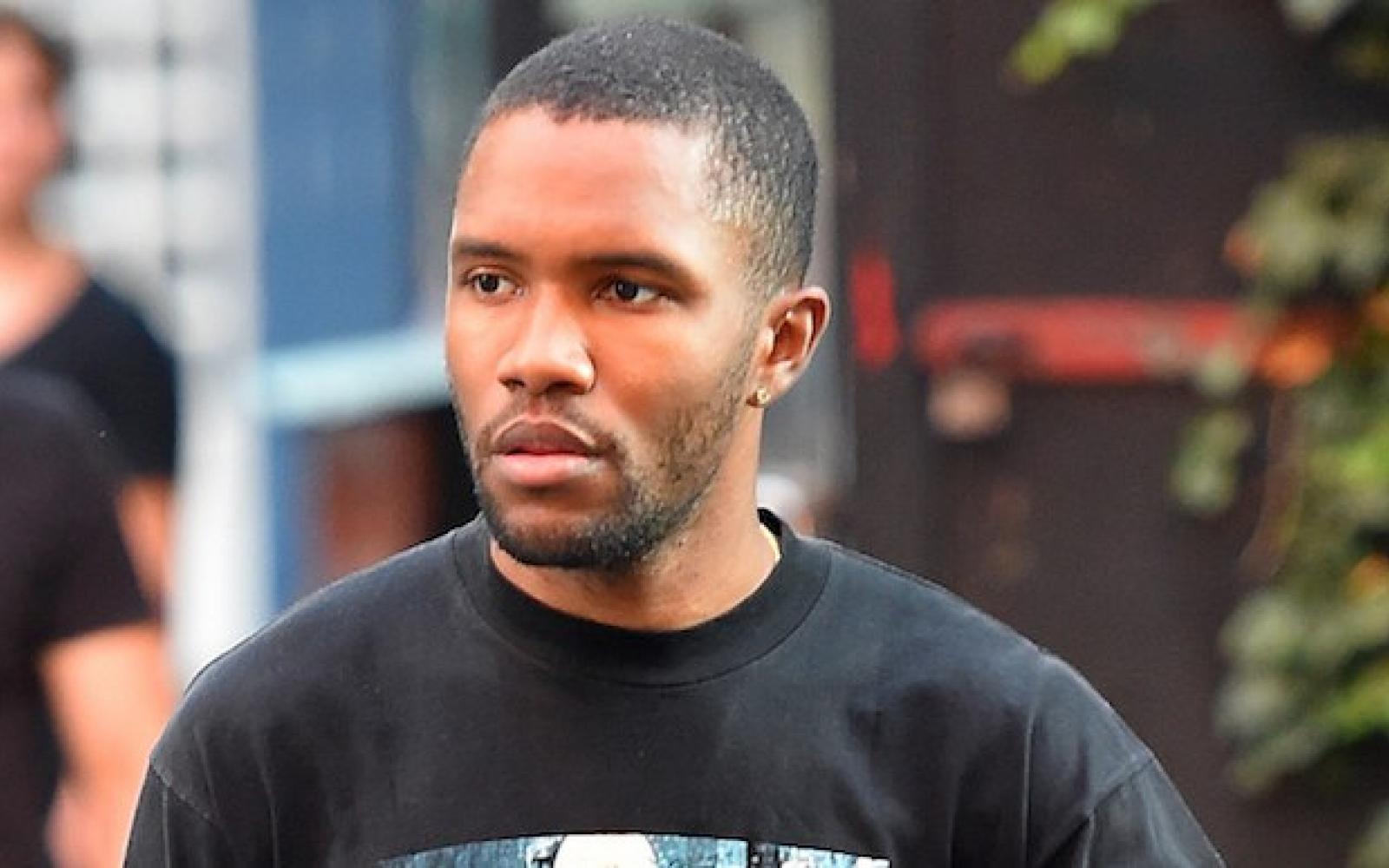 One of the more exciting things to happen in the wonderland of social media was the reemergence of Frank Ocean. Not only did this give fans hope that it might not take a half a decade for another album, but Frank's posts also provide a rare look into the shrouded aesthetic that is his life. And although this was posted to his @blondedblog Instagram account and not his personal page, the singer still gave fans a peek into his surroundings when he unveiled his latest tattoo.

On Sunday, the page posted an Instagram story that showed Frank's newest thigh tat. The following pictures then went on to explain that this cover-up is referencing Matt Groening's 1983 artwork titled "Homo vs. Hetero." In the piece, the artist—who is best known as the creator of The Simpsons—drew two bunny couples. One couple was straight, while the other was gay. In the middle are the stereotypes that surround the LGBTQ community listed as "advantages" and "disadvantages" while posing the question of "which is better?" Groening then went on to draw arrows that show that these "advantages/disadvantages" are not limited to a straight or queer relationship, showcasing that happiness or sadness can be found no matter one's sexual orientation. The image is from Groening's weekly comic strip Life in Hell. It was published from 1977 to 2012.

Frank's new tattoo speaks to the singer/songwriter's trailblazing stance. In 2012, the artist opened about his bisexuality. Although he is a pure singer, Frank's craft was honed in the world of hip-hop. This combined with fighting the stigmas of being a bisexual, black male made him a symbol for understanding the full spectrum of sexuality. Ocean isn't shying anyway from his lifestyle with songs like "Chanel" and his latest tattoo; he is helping raise awareness for the LGBTQ community.