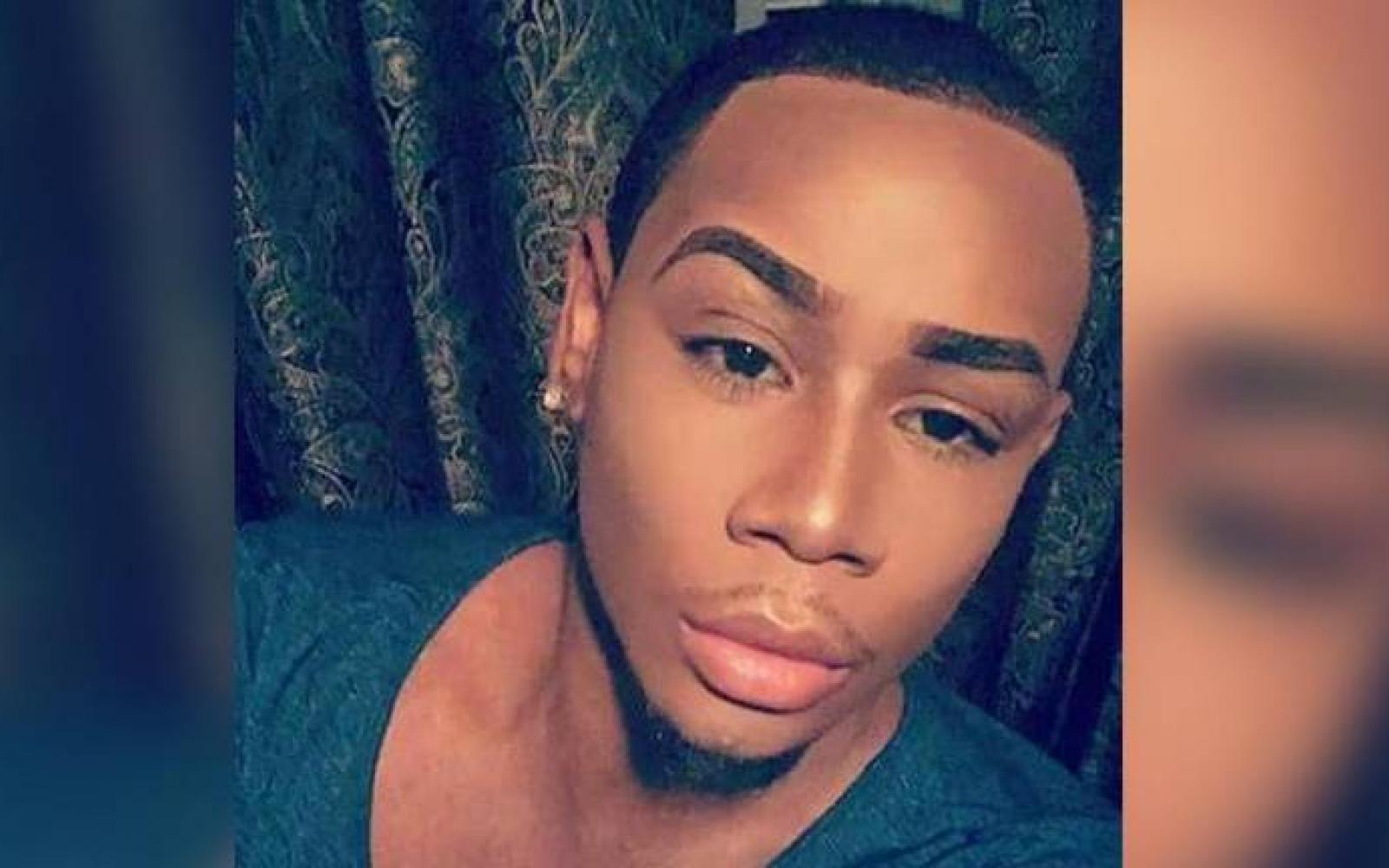 Ta'Ron M. Carson, 24, was gunned down early Sunday after leaving a dance club near 39th and Main streets around 3 a.m. Officers responding to a shooting call found Carson sprawled on the pavement.

It may take Kansas City police several weeks to determine whether the shooting death was a hate crime.

A team of investigators, including those from the FBI, will examine the incident to determine whether the shooting would classify as a hate crime, said police Sgt. Kari Thompson.

If the shooting is declared a hate crime, Kansas City police would collaborate with federal investigators on what additional criminal charges could be considered.

"This is going to take interviewing a lot of people and (collecting) surveillance" videos and photos," Thompson said.

Police have not said what prompted the shooting and no additional information has been released.

Friends of Carson fear he may have been shot because he was gay.

Carson had been at Aura, a dance club on Main Street near 39th Street. Friends with him were not aware of any conflicts or concerns when he left.

He worked for Chipotle Mexican Grill in the Power & Light District. He was also a makeup artist at Sephora.

A candlelight vigil will be held from 6 to 8 p.m. Tuesday at the Center for Spiritual Living, 1014 W. 39th St.. Organizers will meet at the center to share memories of Carson.

"Everyone who knew Ta'Ron knew he was full of life," the Facebook event said. "He touched all of our hearts. Let's all come together and light a candle for Ta'Ron. Let's all share the wonderful memories he left us."

Afterward, a walk will be held to CVS at 39th and Main, where Carson was shot. 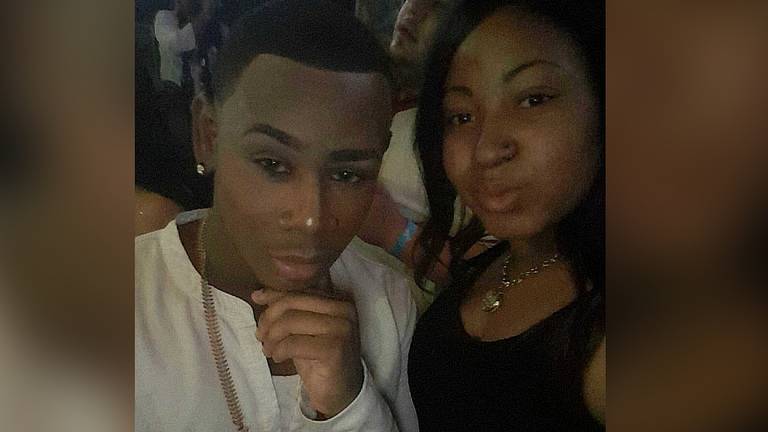