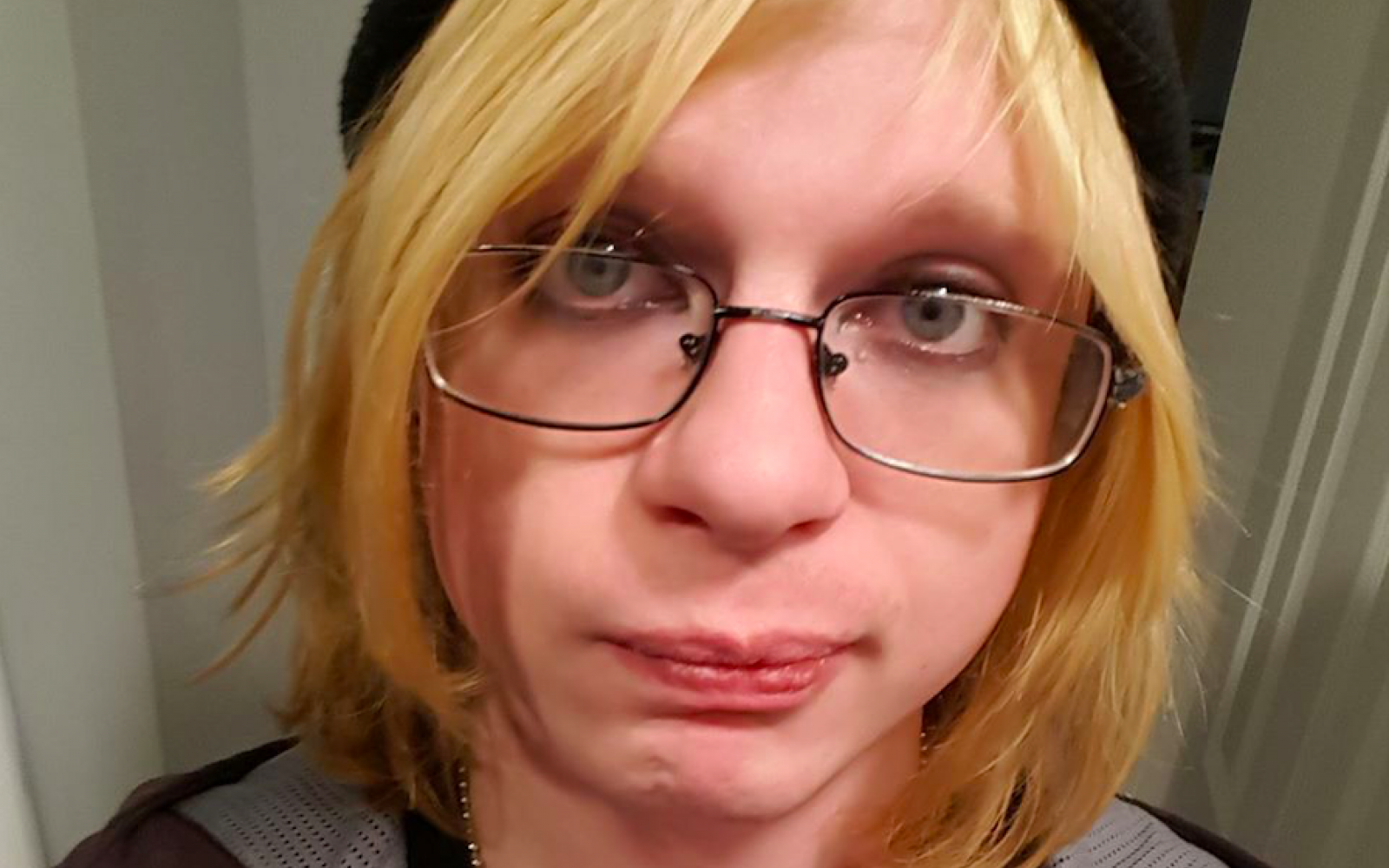 Friends of Johanna Metzger, a transgender woman killed in Baltimore last week, held a virtual vigil for her on Zoom Tuesday.

Metzger, who was born in Pennsylvania, was staying at the Baltimore Safe Haven — a community center that serves “transgender people in Baltimore City living in survival mode” — when she became the latest transgender person to be killed in the U.S. in 2020.

Details about her death are still sparse, but according to Baltimore news station WMAR, she was stabbed to death on Highview Ave. on Saturday.

The news was confirmed by the Baltimore City LGBTQ Affairs, a division of the office of Mayor Bernard C. "Jack" Young, on Sunday.

“We are heartbroken to report another trans woman has lost her life to violence here in Baltimore. Today, we lift up the name and honor the life of Johanna Metzger. We wish comfort to those whose life she touched,” an official statement read.

“We are working with BPD to get details surrounding her homicide and with Baltimore Safe Haven to coordinate a response,” it added.

On Tuesday, the center — which provides shelter, food, counseling and support for the local transgender community — decided to honor Metzger with a vigil.

Since lockdown measures are still in place to curb the spread of coronavirus, the vigil took place virtually.

Safe Haven founder Iya Dammons used the opportunity to bring attention to the constant fear faced by the members of the transgender community.

Metzger, a college graduate who taught herself to play multiple instruments, according to her mother, is sadly just the latest example of fatal anti-transgender violence in the U.S.

According to the Human Rights Campaign, activists have recorded least 26 deaths of transgender or gender non-conforming people in the nation. Metzger is the sixth case in 2020.

“The trans community LQBTQ nonconforming community matters and they need to step up and address this throughout the city,” Dammons said, during the Zoom-powered event. “This has gone on for way too long before COVID-19. Ten years, ten bodies! Baltimoreans are you listening? This, it’s a lot.”