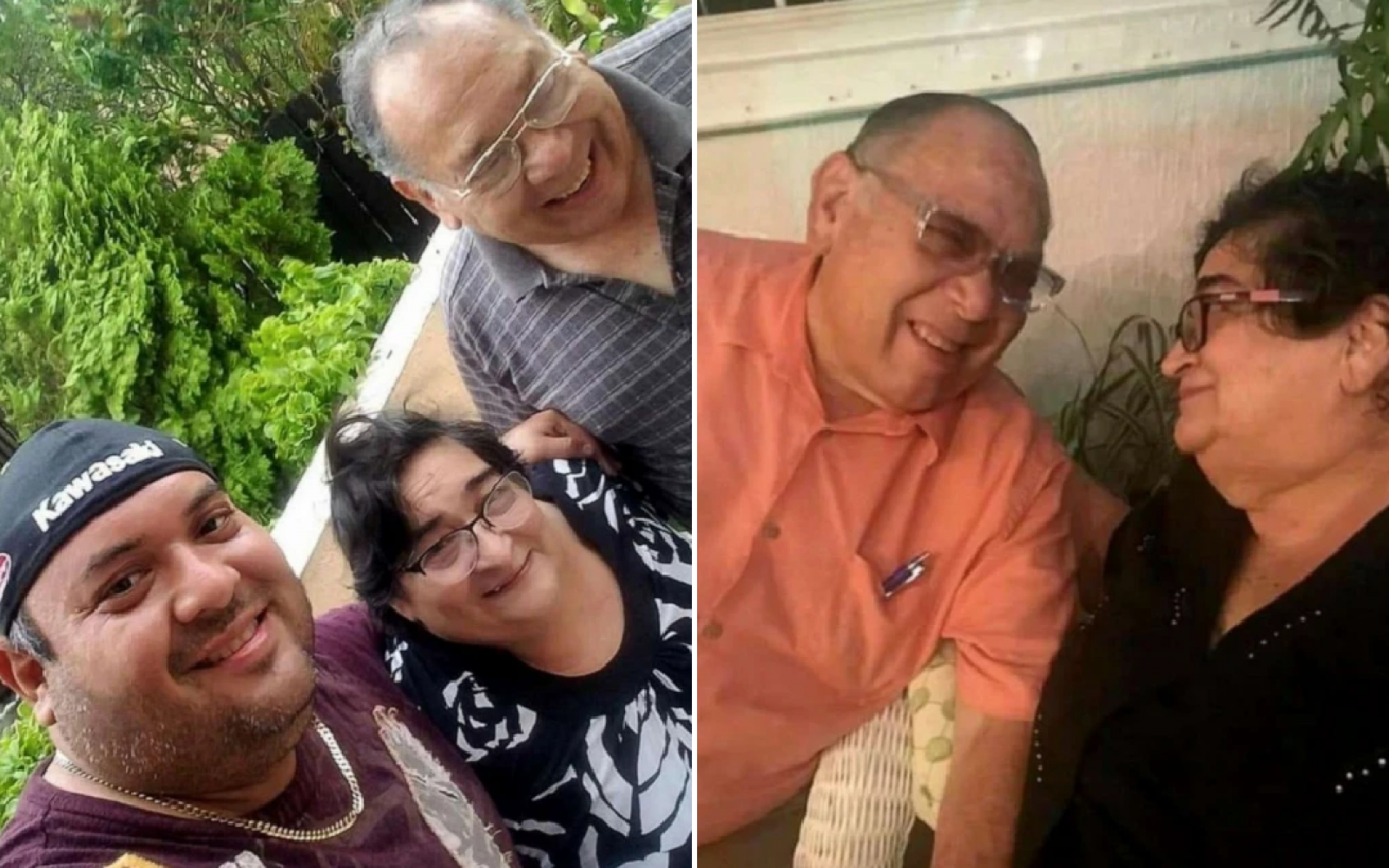 A frontline coronavirus worker in Florida and his parents, who were about to celebrate their 50th anniversary, all died of the disease within weeks of each other, reports said.

Mario Mayorga Jr. — who worked for a service that cleaned Mt. Sinai Medical Center in Miami — was diagnosed with COVID-19 in mid-March and his parents and sister tested positive about a week later, according to NBC Miami.

Daughter Violeta Mayorga, 45, also caught the bug, and is recovering at the family’s Miami home, quarantined from her young son, family members said.

“They all lived together so her entire world has been flipped upside down at this point,” said cousin Marcela Lastre, adding that the family doesn’t know where Mario Jr. was infected.

The elderly couple and their daughter were tested after Mario Jr. was hospitalized with severe symptoms that required bypass surgery and a ventilator, Lastre told ABC News.

But their tests all came back negative — the first time.

They then got retested, and were positive for the virus and had to be hospitalized, said Lastre.

“It was about three to five days from one person showing symptoms to the next one,” Lastre added. “We thought they would all show symptoms at the same time.”

Everyone but Violeta’s condition declined so quickly that Lastre said she wasn’t sure if Mario Jr. was ever told that his parents had died before his own passing.

“Between the ventilator and the sedatives, I don’t know how much he was aware of in the last few weeks,” she said.

The family had immigrated to the US from Nicaragua in the 1980s. Mario Sr. had worked in a funeral home and Esperanza toiled as a nanny for many years before becoming a homemaker, according to Lastre.

“They were grateful to be here and become US citizens,” she said. “This has been a family who has been together for so long and built so much together.”