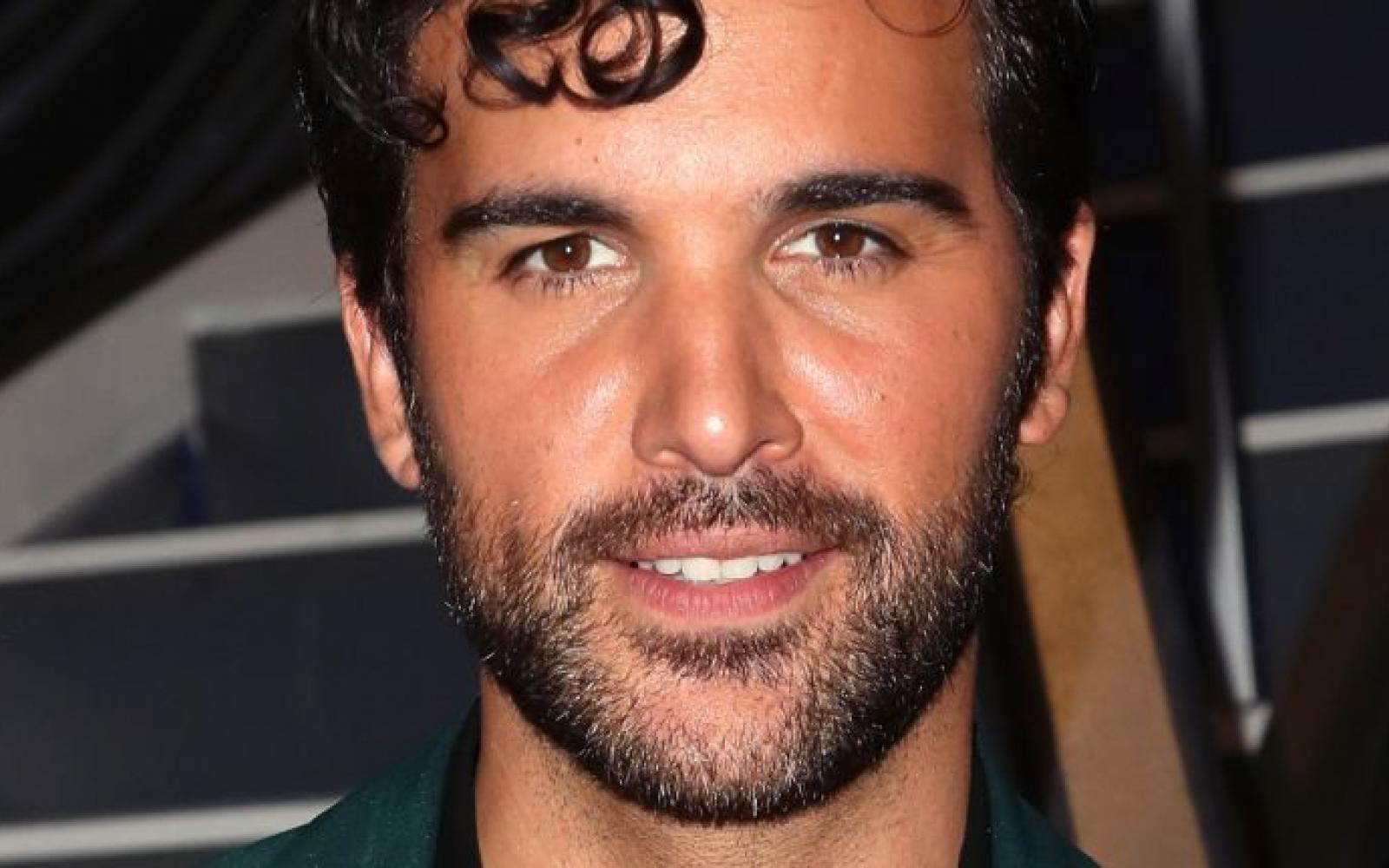 Fuller House actor and Dancing With the Stars competitor Juan Pablo Di Pace has got you covered in a resurfaced talk given at an independent TedX event in March, which the organization shared on its YouTube channel in the last days of Pride Month.

In it, Di Pace talked about how, as a kid growing up in Buenos Aires, he was sometimes bullied and called a gay slur.

“Acceptance was my fuel, and when that is the case, like an addict, you do whatever it takes to get a fix.” He added, “I figured if I changed my f***** self, I could be in.”

He found self acceptance, though, after attending college in another country and, most importantly, through creating art. He recalled taking an autistic man to the theater for the first time. When the man was moved to tears, Di Pace knew that’s what he wanted to do. He wanted to do that for even more people.

Di Pace recalled being cast as Jesus Christ in the 2015 NBC series A.D. The Bible Continues.

“Many years later and still justifying my being gay with my critic, I get offered the role of a lifetime: Jesus Christ,” Di Pace said. “Well, you know, of all the people in the world that could play this part, they gave it to me. So there I am, hanging on the cross... in Morocco... and I look up at the sky, and I think, ‘You could still strike me down with lightning. Are you sure you want me to play your son?”

Di Pace confirmed to the audience that he had not been struck down by lightning.

“Instead, what I felt was an overwhelming feeling of love and acceptance and freedom that I could never even put into words. A message from God? Maybe,” the actor said.

He explained that, to him, “Words are like universes and we are musicians who can create universes with them.”

Di Pace encouraged everyone to fire their own inner critic, a voice that’s as unkind to them as a bully.

“I could tell the same stories, but I know that when I see the light at the end of the tunnel, I will ask myself, ‘Was it worth telling that f***** story over and over again? Who are you trying to convince with that plot? Did you enjoy the movie?”

Di Pace is next expected to star in the biopic Gardel.