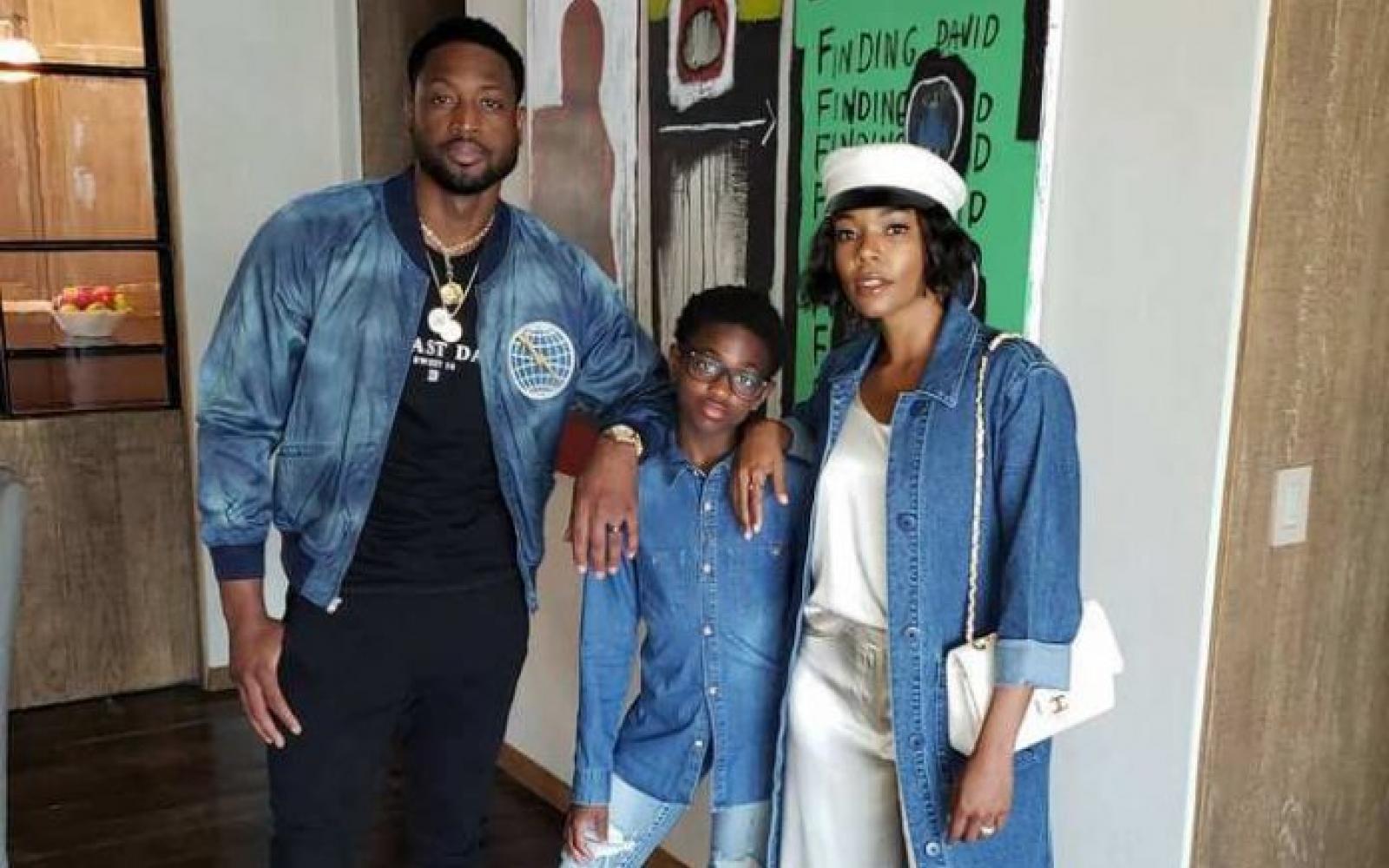 Gabrielle Union consulted the cast of “Pose” to educate herself about the LGBTQ+ community after her stepdaughter came out as transgender.

The 47-year-old actress’ husband Dwyane Wade has revealed his wife spoke to the cast of the FX show — which follows the story of New York City’s African American and Latino LGBTQ+ community in the in the 1980s and 1990s — after Zaya, 12, came out.

He told the “The Ellen DeGeneres Show”: “Once Zaya, our 12-year-old, came home … first, Zion. I don’t know if everyone knows, originally named Zion. Zion, born as a boy, came home and said, ‘Hey, so I want to talk to you guys. I think going forward, I’m ready to live my truth. And I want to be referenced as she and her. I’d love for you guys to call me Zaya.’

“So, that was our job to go out and get information, to reach out to every relationship we have. My wife reached out to everybody on the cast of ‘Pose.’ We just tried to figure out as much information as we [could] to make sure we give our child the best opportunity to be her best self. Once Zion came home and said, ‘Call me Zaya’ and was ready to take on this, I looked at her and said, ‘You are a leader. It’s our opportunity to allow you to be a voice.’ Right now it’s through us, because she’s 12 years old, but eventually, it will be through her.”

The couple — who share 14-month-old Kaavia — are very “proud parents” of Zaya and felt it was their duty as parents to help her through her journey.

He added: “Me and my wife Gabrielle, we are proud parents of a child in the LGBTQ+ community and we are proud allies as well. We take our roles and responsibilities as parents very seriously.