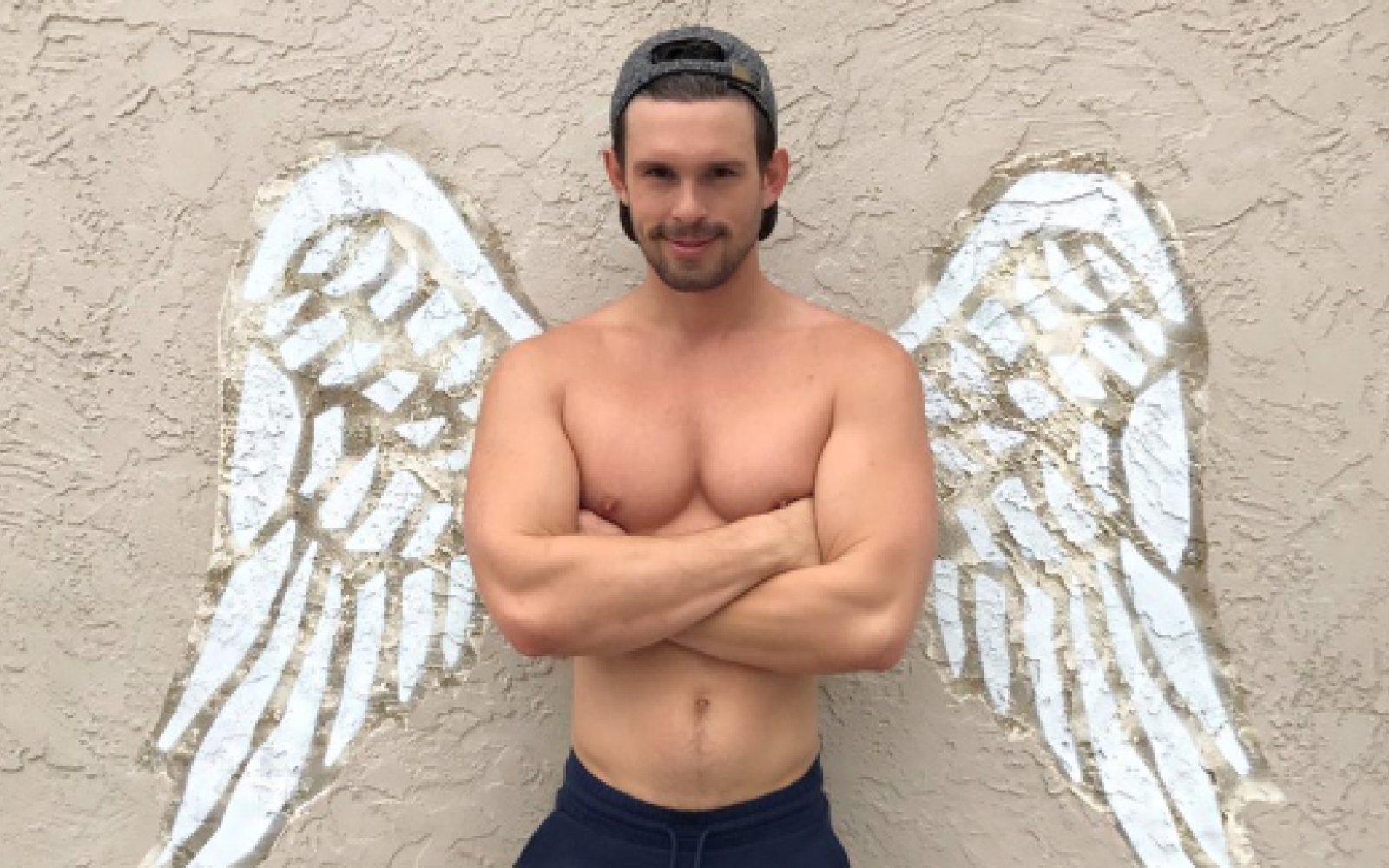 ﻿
He wrote: “It’s with a very heavy heart that I write this. Casey Jacks passed away yesterday. His brother just confirmed the news. I will always remember his contagious smile and his amazing personality. Please pray for Casey today. I know his #choicetalent family & I will miss him dearly.”

Jacks had been performing in adult films since 2016, appearing as a star for major studios such as Next Door Studios, Men.com, Falcon Studios and Hot House.

One of the titles he starred in, Ass Controller 9, also saw a cameo role from RuPaul’s Drag Race superstar Alaska.

“Any Passing is sad to learn about but this is the first colleague who has passed that I actually knew and spent time with. My deepest condolences to his friends and family,” he added.

Some fans posted photo tributes to the star, describing him as “always smiling.”

In another tribute, Jacks is described as a “beautiful soul.”

“Very sad to wake to the news that another beautiful soul has left us. No matter your profession, you’re human at the end of the day. It’s important we all look out for one another. Show love and support to each and everyone. Especially on today’s society. RIP Casey Jacks,” the Twitter user wrote.

“I just heard some very sad news that my fellow Choice Management model Casey Jacks killed himself this morning. I am fortunate to have a large support system, but maybe he didn’t have that. It’s up to us to help one another in our times of need. We’re all a family.”

“This is so unacceptable. I’M SO FURIOUS. How do we continue to allow our peers/colleagues to feel so alone that they need to end their lives…”

Jacks’ cause of death has not been confirmed. Aazios contacted Jacks’ representatives for comment.