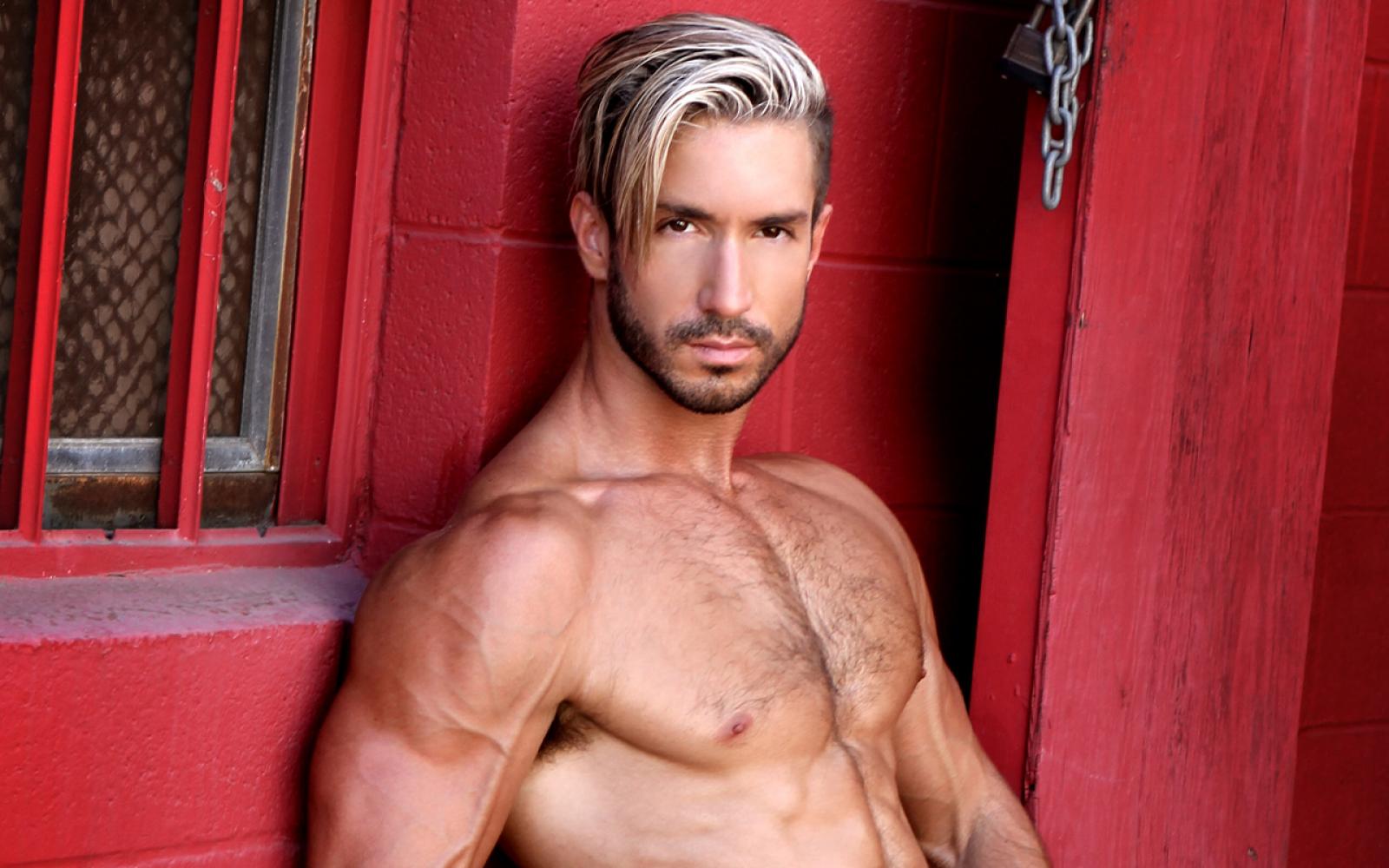 Adult performer Ian Frost appeared to have deactivated his Instagram account as of Tuesday, but not before others shared footage they say he posted showing more than a dozen people crammed into an apartment for a raucous bash.

The footage shared on social media showed a mostly shirtless crowd dancing together under strobe lights.

“In the middle of a pandemic, @IanFrostok thought it would be a good idea to post 51 Instagram stories (yes, 51) of a house party he went to last night and early this morning in NYC,” tweeted journalist Yashar Ali alongside one clip.

Another user posted a different clip, saying “hey @IanFrostok you should be ashamed of yourself. a literal party with a DJ as you flaunt your drinks around like this pandemic is no joke? are you kidding me?”

DJ Alec Brian, who played at the party, defended taking the gig, saying that he has “been taking all precautions to socially distance, wear a mask,” as well as wash his hands.

“As may of us are now unemployed, I had an opportunity to avail myself of some needed money to pay my bills,” he wrote on Instagram. “If I have insulted anyone or made anyone feel uncomfortable by this event, I sincerely apologize as that was certainly not my intent.”

Many online critics also noted that Frost had done an interview with DNA Magazine in March where he described a much more subdued quarantine experience.

“I’m a master in terms of entertaining. It’d be impossible for me to get bored actually. I cook and eat three times a day so that’s already a good time invested in that. When not cooking, I’m researching and designing my soon to-be-launched clothing label. I’ve also been making and altering my own clothes and I’m doing yoga after a long hiatus,” he told the mag.

The Big Apple remains under strict lockdown orders with gatherings of any size banned.

Residents in New York must also remain six feet apart while in public — and any violations can come up with fines of up to $1,000.

Frost didn’t immediately respond to a request for comment.