Any videos you have of Team Dreads as of right now will be the only ones you'll til at least 2028 according to court documents from Clark County, Georgia.  Team Dreads aka Joseph Hawkins was sentenced on October 29 of last year for an assault charge stemming from an incident in 2015.

According to public records his sentence began on November 6th of last year.

Check out some of his work below: 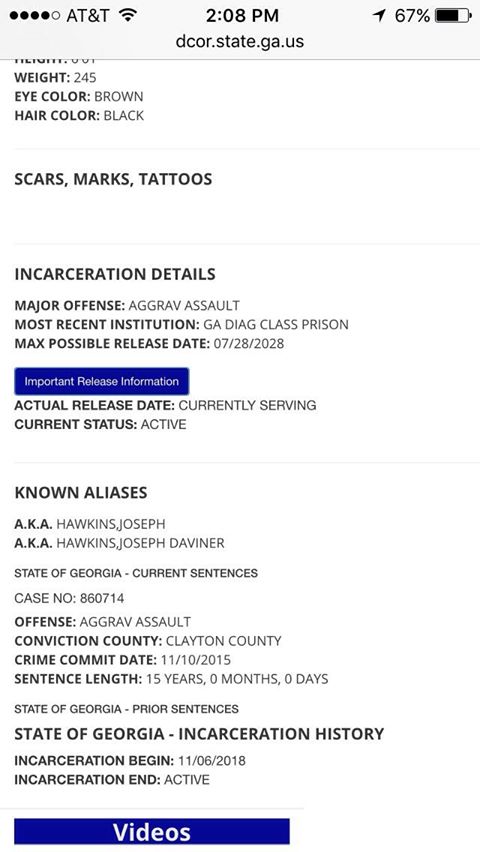 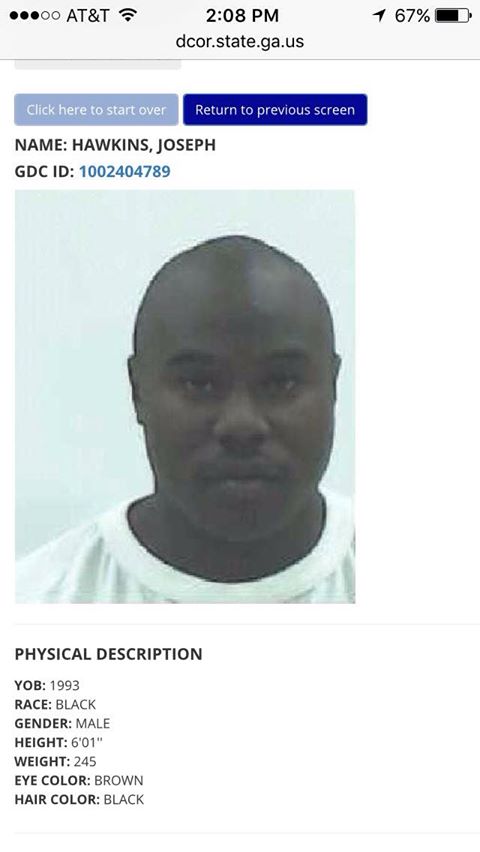