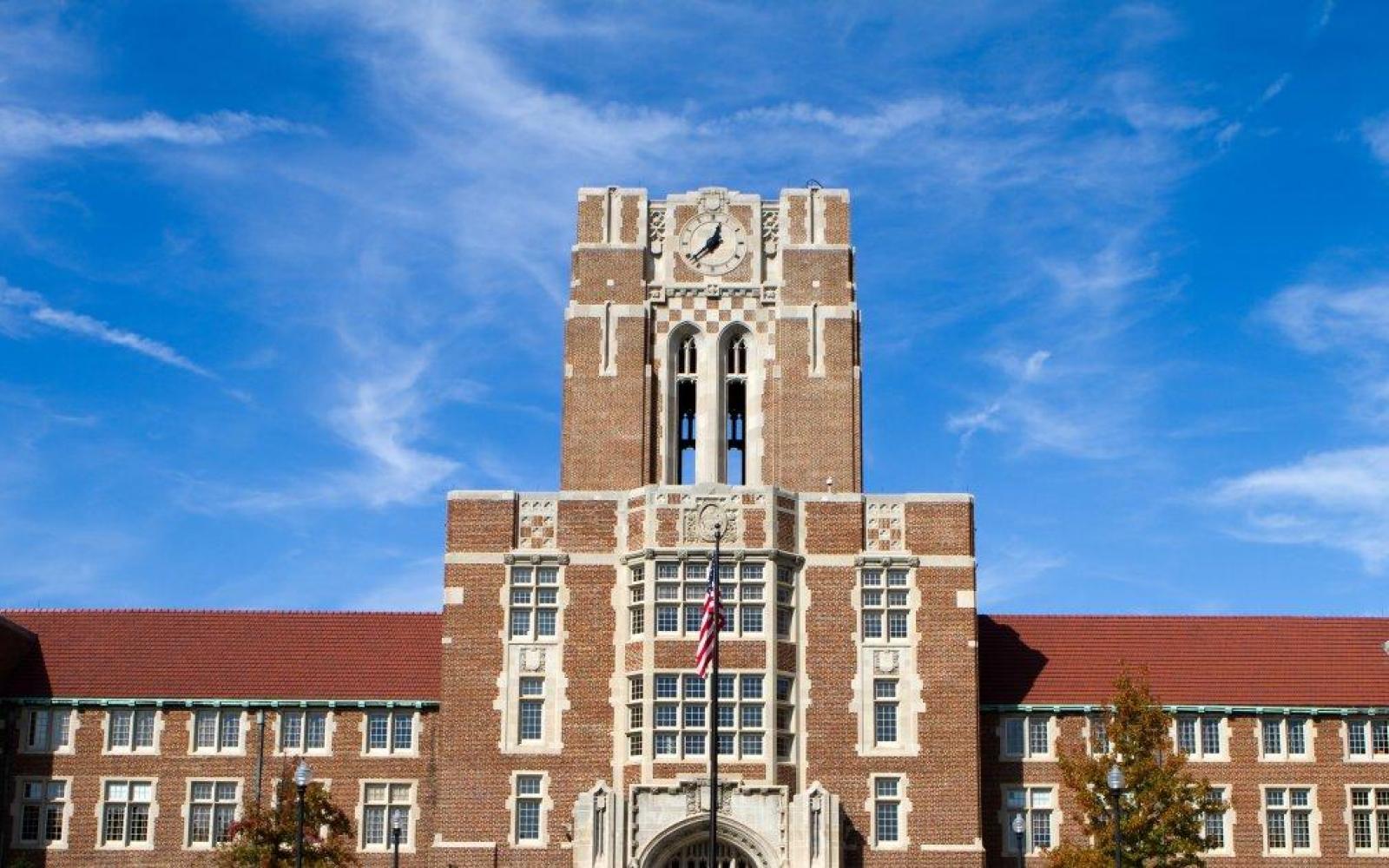 The University of Tennessee’s LGBTQ Pride Center came under threat of closing in 2016 after state lawmakers defunded the university’s Office for Diversity and Inclusion. Now, openly gay alumni are fighting to save it.

Chad Goldman is a full-time volunteer fundraiser who is leading the effort to raise a private $3 million endowment to keep the Knoxville center’s doors open. He said he was infuriated when he found out the diversity office had been defunded, which essentially cut off funds to the Pride Center.

“We were taking a giant step backwards and sending a message to prospective students, students who were there, faculty and staff that gay people are not welcome here," Goldman told NBC News.

The university's Office of Diversity and Inclusion, which included the Pride Center, came into the crosshairs of Republican state lawmakers over a number of issues prior to losing funding, according to local news reports. Among them, lawmakers criticized the center for circulating a newsletter requesting instructors be sensitive to students’ preferred pronouns. Lawmakers were also critical of the center's support for “Sex Week,” a series of educational programs aimed at spreading awareness around sexuality, sexual assault prevention and sexually transmitted diseases.

Goldman said it’s unfortunate that the center lost funding over a political “culture war.” LGBTQ students, he said, rely on the center to be the one place on campus where they will always feel welcome.

“When you’re a young person of that age, life can be challenging enough already, and you’re trying to figure out your way, figure out who you are,” he said. “When you are coming to grips with being gay or LGBTQ ... it makes it all that more difficult.”

After hearing the center would lose funding in 2016, Goldman and his husband, Brian Pendleton, a businessman and LGBTQ advocate, decided to hold a fundraiser. They held it at their annual Super Bowl party in Los Angeles last January, and Goldman said they raised $9,000 in just that one night.

“We handed it over to the university unsolicited, and that’s kind of what got the ball rolling with funding the center with private funds,” he said.

U. of Tennessee Chancellor Beverly Davenport then asked Goldman to lead an initiative to establish an endowment for the center. With the help of his husband, Goldman organized a fundraiser in Nashville earlier this month at the home of another openly gay University of Tennessee alumni, Gary Bynum, that raised $300,000. Goldman said he is now starting to plan the next fundraiser, which will likely be held in Atlanta or Washington D.C. He also set up a campaign to raise donations online.