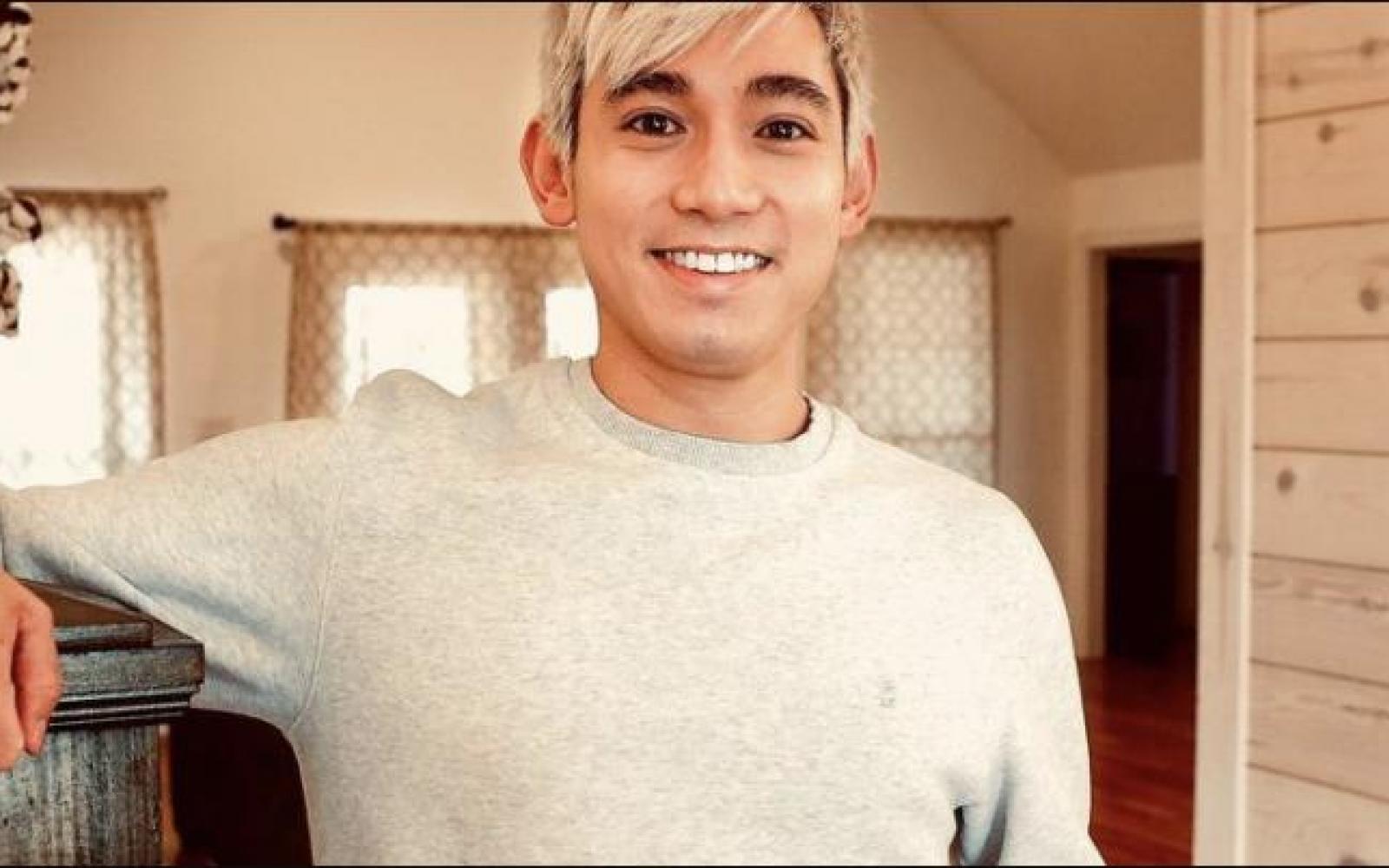 Atlanta detectives are reviewing surveillance video and phone records to better understand what lead to a man being discovered on train tracks, bloody and barely breathing.

As Joshua Dowd continues to fight for his life at Grady Hospital, surveillance footage gives a glimpse into who the 28-year-old was with before he was found unconscious on June 11, near Piedmont and Lakeshore Drive.

APD had initially categorized the case as “non-criminal miscellaneous” but has since updated it to aggravated assault.

“Thanks to the video surveillance there are a number of individuals they would like to touch base with,” said Colin Kelly, Dowd’s partner. “They’ve talked to two folks already. They also have what they believe is a witness.”

Kelly, who has dated Dowd for 3 ½ years, said he doesn’t recognize any of the people Dowd was seen with in the video. He said they were not mutual friends of the couple.

“I’m a little nervous from some of the videos I saw that perhaps he was led into situations were [he was given more alcohol than] might be consumed and he didn’t need it,” Kelly said.

Kelly is hoping other surveillance video in the area might lead detectives to the person or persons responsible. Meanwhile, support for Dowd is growing. A GoFundMe campaign to cover his medical expenses surpassed $75,000 on Monday.

“The love and support from the Atlanta area community and across the country has been sustaining for all of us,” Kelly said. “He’s beloved.”

Kelly said Dowd, who remains in a coma, is slowing making progress but he believes it’s possible his partner will fully recover.

“With some of the moderation in how he’s moving and some of things he’s doing is proof he’s not brain dead and hearing those words from a medically trained professional made me so happy,” he added. “It’s gone from really challenging to see, to hope you can almost touch.”