Gay Code Returns With New Episode On "The Trade" 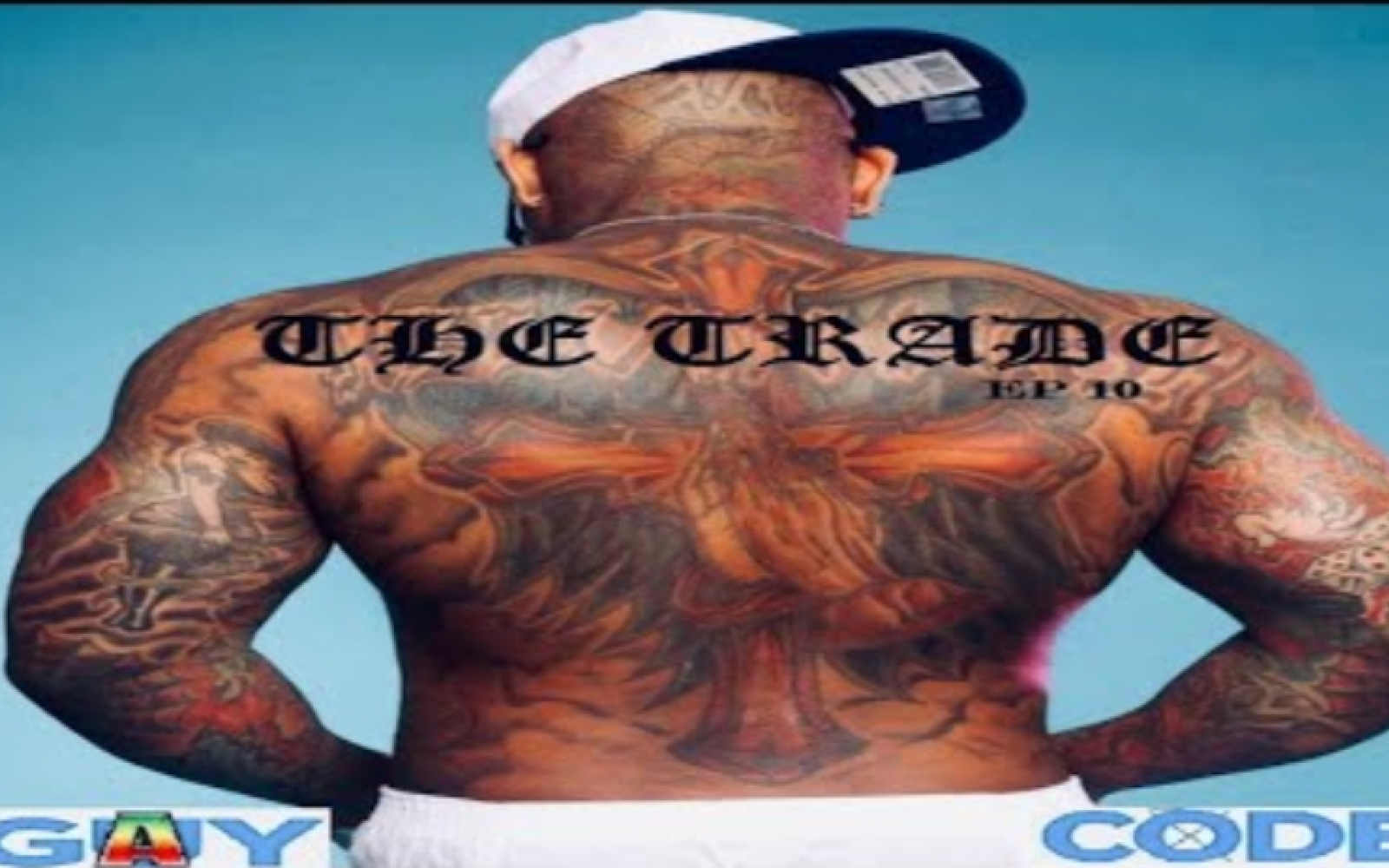 Everyone's favorite webseries has returned and they are talking Trade.  Gay Code always gives us what we need an this episode doesn't disappoint.  If you haven't already make sure to subscribe to the show's creator Isaam's channel here:https://www.youtube.com/channel/UCul4Xh-eDVE3U9-ErY7bFgA

Gay Code is a bold and smart, male driven comedic web-series that is quickly becoming known as everyone’s favorite gay uncle. From over the-top tips on how to use an enema, how to get straight boys off the chat line, or even how “The PrEP pill” can protect you from HIV. Gay Code features some of the biggest personalities in the LGBTQ community, laying down the laws of what is means to be gay, proud and most importantly....smart! Online and media personality Isaam Sharef of the hit OWN Network show "Iyanla Fix My Life" is the producer and creator of Gay Code. He and Julius McFly of "The Gentlemen Of New Jersey" serve as narrators of this mess along with Darnell Thomas of “InstaEdge Radio Show”, Donnie DuRight of YouTube fame and most recently his "2 Much 4 Brunch" series, Video Vixen Miya Mychalz" is our resident "fag hag",  and  first timers, fellow youtuber SixSixPapi, Personality and influencer Dee Jay Mogul, Tweezy,  and Reality Star from LOVE and Hip Hop Miami and music artist Malik Williams.  This show is more than just "shits and giggles" but a platform to "edutain LGBTQ youth and the straights who don't quite get it. Do you know the code?