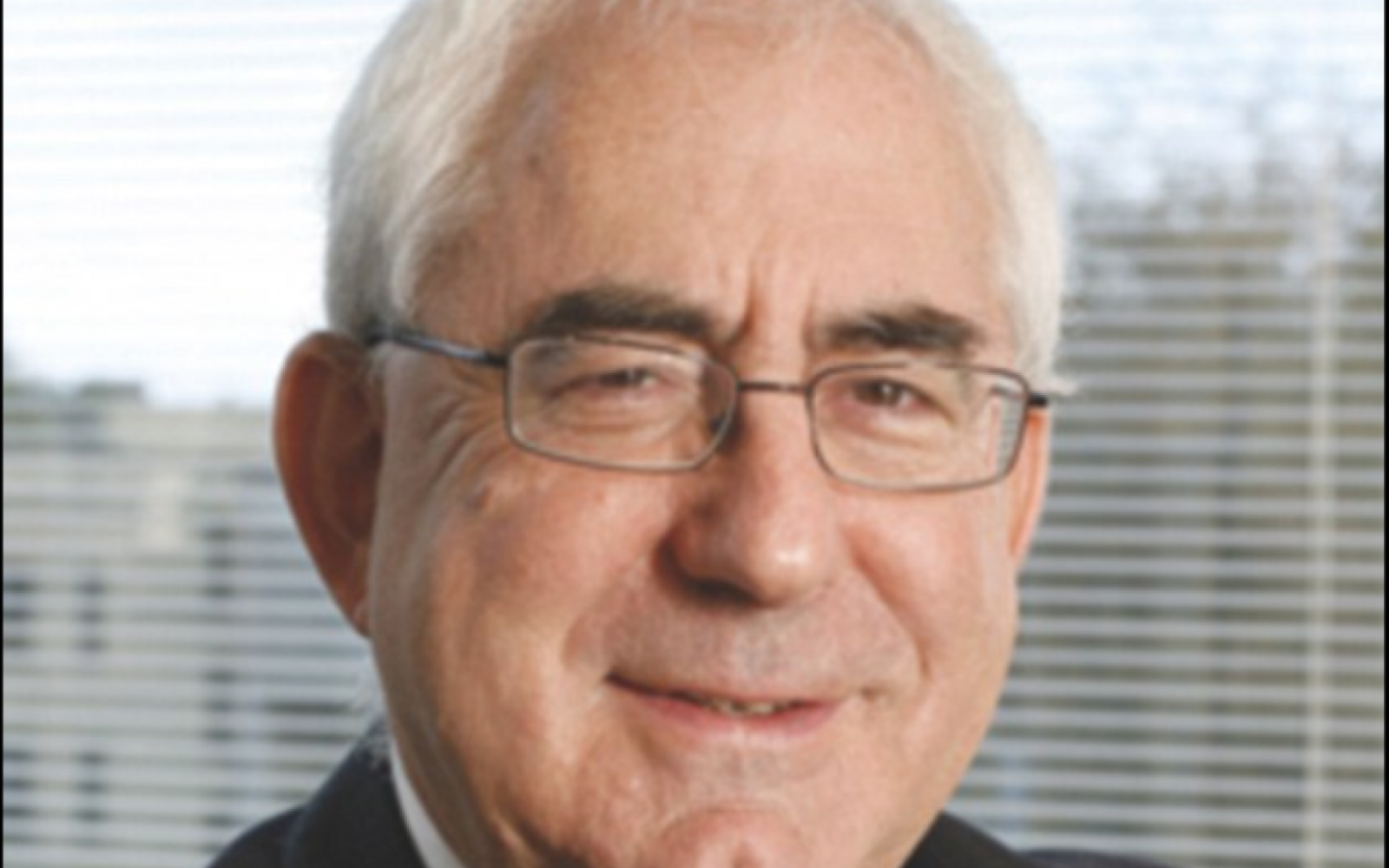 A long-time Toronto psychiatrist, who believes homosexuality is a “sexual disorder” that can be overcome, has been found guilty by Ontario’s medical regulator of sexually abusing two of his male patients.

Dr. Melvyn Iscove, 72, was described in a decision of the College of Physicians and Surgeons of Ontario’s discipline committee as having a “special interest in the treatment of patients with problems related to homosexuality.”

“Neither complainant described any emotional or romantic aspects of the sexual activity with Dr. Iscove, and both said that at some point, they thought that the sexual activity was part of the therapy and an attempt to cure them of homosexuality by engaging in the acts, rather than fantasizing about them,” the five-member discipline panel wrote in a decision released this week.

Theories on homosexuality being an illness have long been discredited — the World Health Organization removed it from its list of mental illnesses in 1992 — and in 2015, Ontario became the first province to ban so-called “conversion therapy” that purported to change an individual’s sexuality.

As for Iscove, he denied the sexual abuse allegations, which mostly date back to the 1990s and early 2000s. His licence was immediately suspended after the guilty findings pending a penalty hearing that has yet to be scheduled.

During a penalty hearing, doctors found to have had sex with a patient automatically lose their licence.

“We're both very disappointed with the result, obviously,” said Iscove’s lawyer, Alfred Kwinter. “Dr. Iscove has always denied the allegations, he continues to do so, and he's seriously considering an appeal.”

The doctor still faces a separate discipline hearing for an allegation of “improper conduct in a public men’s washroom,” according to his profile on the College of Physicians’ online register.

Iscove testified in his own defence, and the discipline panel noted that he studied and applied the theories of Dr. Edmund Bergler, a psychoanalyst who theorized on homosexuality in the 1950s. Passages of Bergler’s writings introduced at Iscove’s discipline hearing included “All attempts to prove homosexuality to be anything but an illness had in my opinion failed” and “there are no happy homosexuals.”

The discipline panel found Iscove tried to “soften the effect of these passages, but in the end, endorsed or at least accepted them.”

“Dr. Iscove also became evasive in responding to questions as to whether homosexuality should be considered an illness, and whether it was capable of being ‘cured,’ despite that these views were clearly held by Dr. Bergler.” the panel wrote.

“Given that Dr. Iscove had admittedly devoted his professional life to studying and applying the theories of Dr. Bergler, it was not clear to the committee why Dr. Iscove refused to acknowledge that he agreed with Dr. Bergler on these points.”

According to the panel’s decision, Iscove testified that his patient population includes “a range of problems such as marital conflict, and ‘sexual disorders,’ such as frigidity, over-sexuality and homosexuality.”

“He stated that these patients only became responsive to his therapy when they were ready to fight it (i.e., the homosexuality),” the panel said.

Both patients’ identities are covered by a publication ban. Now in their 40s, both men — who the panel noted didn’t know each other until the discipline proceedings — came forward in recent years, about incidents that took place when they were younger. The panel believed the incidents occurred as described by the patients.

Patient A had been referred to Iscove for treatment for depression and anxiety “associated with fears he was gay,” when he was in his twenties. The man, who considered Iscove a father figure, testified that Iscove would directly ask him about fantasies involving the two of them.

Patient A testified that one day Iscove embraced him and that the doctor said: “What are you thinking you want to do?” and then “You may touch me if you like,” and the patient then touched Iscove’s erect penis through his pants.

Patient B began seeing Iscove in the late ’80s when he was 18, after his parents recommended he see Iscove for depression and anxiety. The patient testified that at the time, he did not have any concerns about his sexuality, and that his relationships had been entirely heterosexual up to that point.

He said he was encouraged throughout his therapy to read material by Bergler, the 1950s theorist on homosexuality, and that at every appointment, he was asked about his dreams and fantasies, “especially with respect to homosexual feelings.”

The two began engaging in sexual activity around 2007, the panel wrote.

“(Patient B) considered beginning a homosexual affair with an unspecified male. After discussing this with Dr. Iscove, who persuaded him that a random partner was undesirable, Dr. Iscove made it known that he, himself, would be available,” the panel wrote.

The panel also found that Iscove committed professional misconduct regarding boundary issues, including selling a juicer to Patient B, trying to sell personal items to Patient A, and inviting Patient A to an opera rehearsal as his guest.