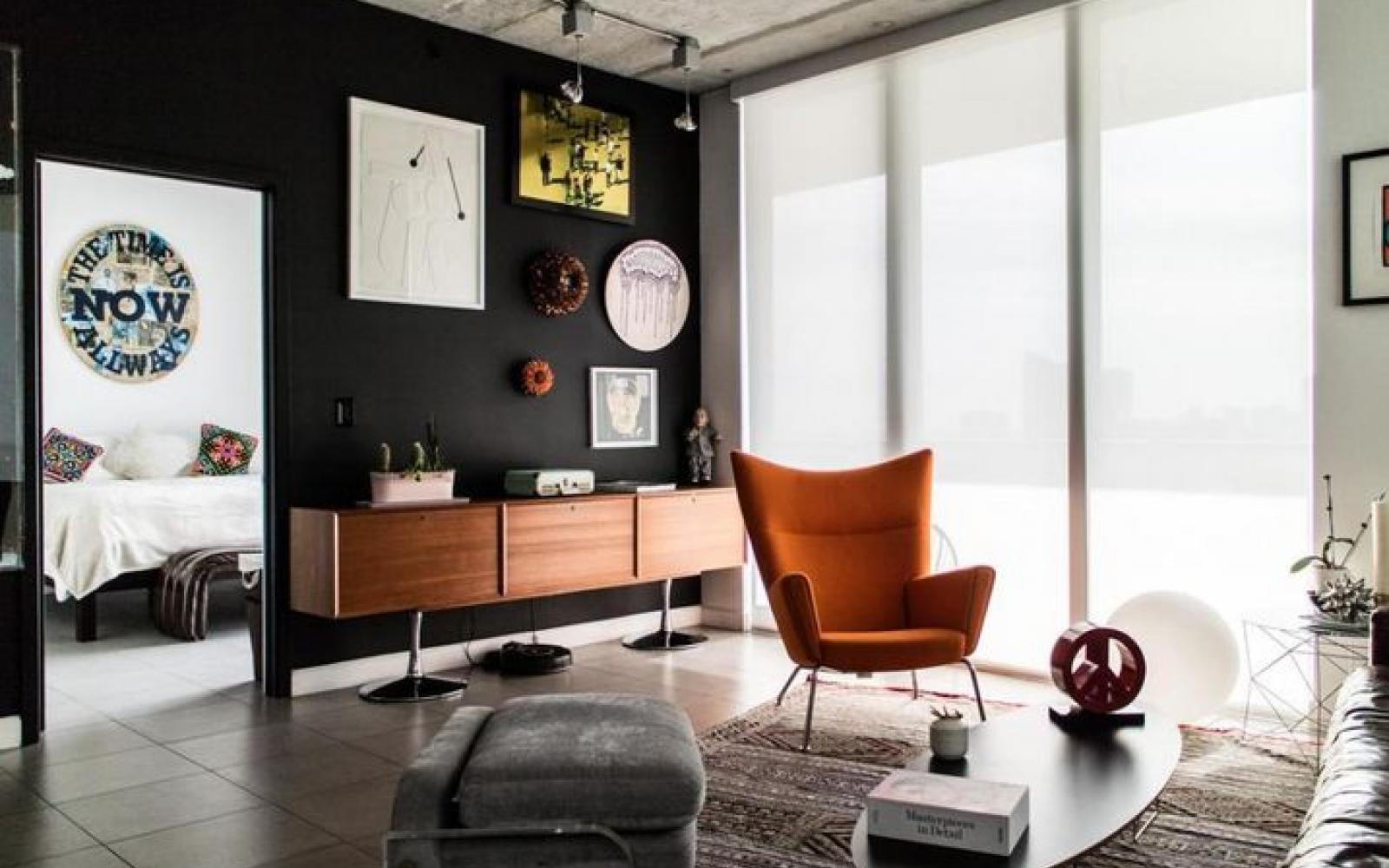 A Brazilian couple are taking legal action against an apartment owner after he cancelled their holiday booking with the message "we do not take gays".

The owner of the Croatia holiday apartment has reportedly since had his Booking.com account shut down.

According to prosecutors in the city of Zadar on Croatia's western Dalmatian coast, the apartment owner has been accused of violating the couple's human rights after sending an offensive message to them.

In August 2018, the apartment owner cancelled the holidaymakers' reservation on Booking.com after radiologist Fabiano Vallim and his doctor husband planned to enjoy their holiday in his apartment, according to reports.

The gay couple, both from the Brazilian city of Sao Paolo, reportedly received a message that read: "You are rejected. We do not take gays. Cancel your booking."

Valllim replied to the owner's message, accusing him of homophobia.

The radiologist, who said he has never experienced something like this before, shared his experience on social media last year and received widespread support.

Fabiano posted online about his shock at the message they received from the Croatian apartment owner (Image: CEN)

Social media user 'Lara' commented: "I am a lesbian who has lived in Croatia my whole life and while I am aware most of my country hates me, I am still sorry that you could not experience the country's nicer parts. Thank you for being vocal about this though." 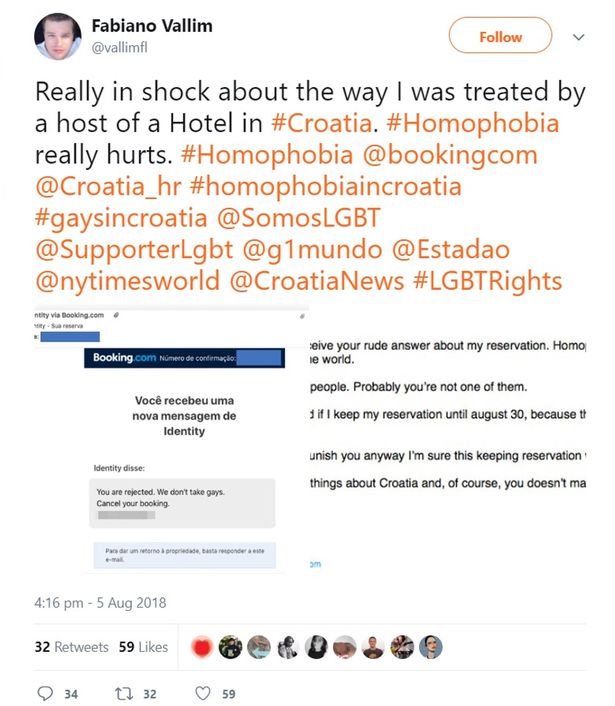