Gay Couple Say They Were Attacked By Off Duty Police Officers 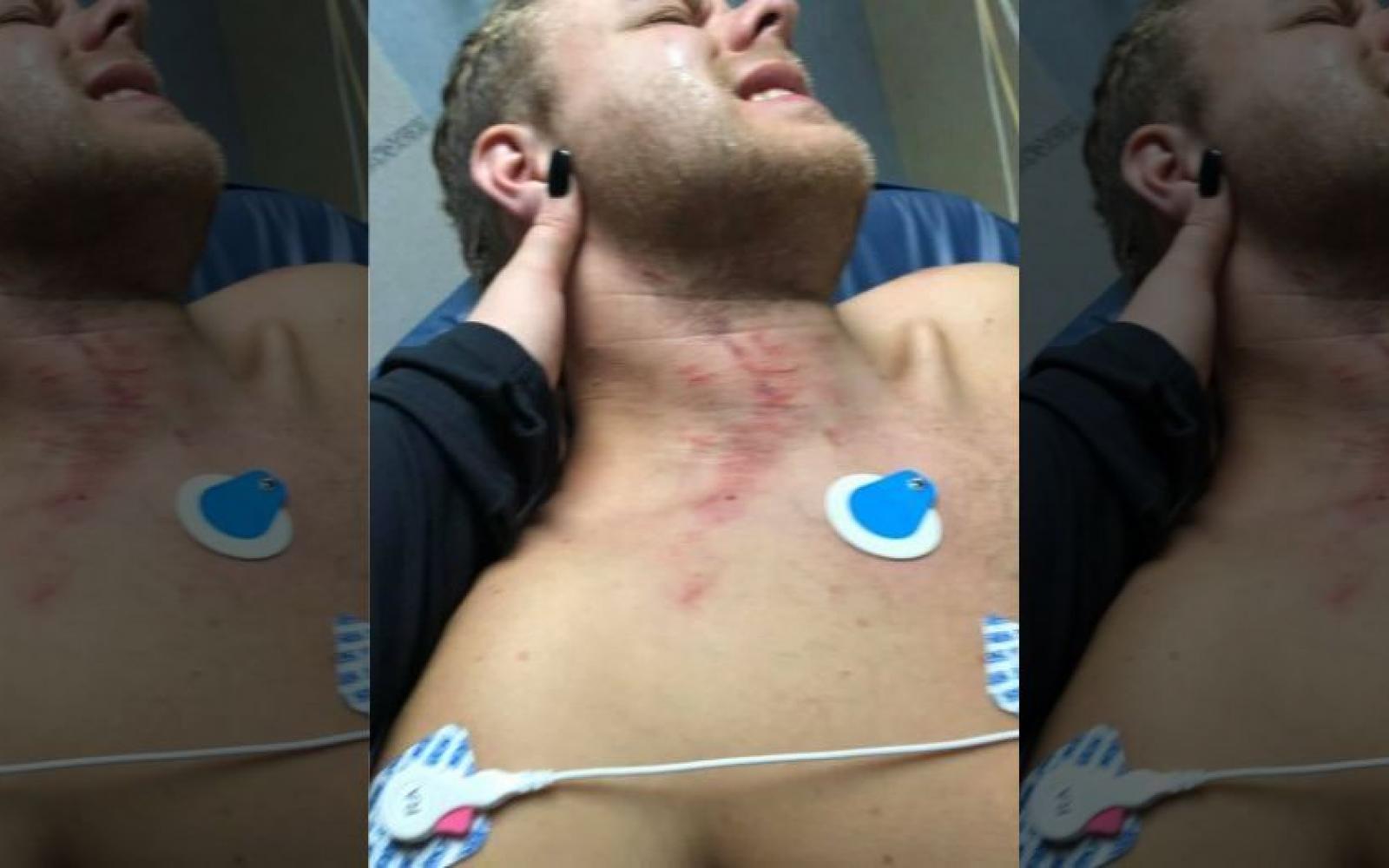 CHARLOTTE, N.C. - A gay couple said they were assaulted by a group of men claiming to be police officers in South End on Sunday evening.

Kenny Coppedge and his boyfriend Jordan Frye were walking along Yancey Road when they said a group walked up behind them.

"A woman came up to me and put her arm around me and was just talking to me like we were fine,” Coppedge said.

It wasn’t but a few moments afterward, however, that he said a group of men with the woman accused them of stealing from her purse.

The group of men appeared to be intoxicated, according to Coppedge.

“They accused me of stealing from her, put my arm around my back and threw me to the ground and started searching me and telling me he was a cop,” Coppedge said. “They just kept telling me that they were cops. They were cops and they were going to keep me there until they proved I didn’t steal anything.”

By the time officers with the Charlotte-Mecklenburg Police Department (CMPD) arrived, however, Coppedge said the men spoke briefly with officers before being allowed to leave.

“I was told they talked to them and they let them go,” Coppedge said.

CMPD did not respond to FOX 46’s multiple requests for comment on Tuesday. A police report reads that the victims were assaulted by an unknown suspect.

Coppedge believes the assault came at the hands of off-duty officers who said they were from New Jersey.

“The way they were maneuvering us and the way that they pinned us down, it was like they were trained to do that,” Coppedge said. “I want them to be charged.”