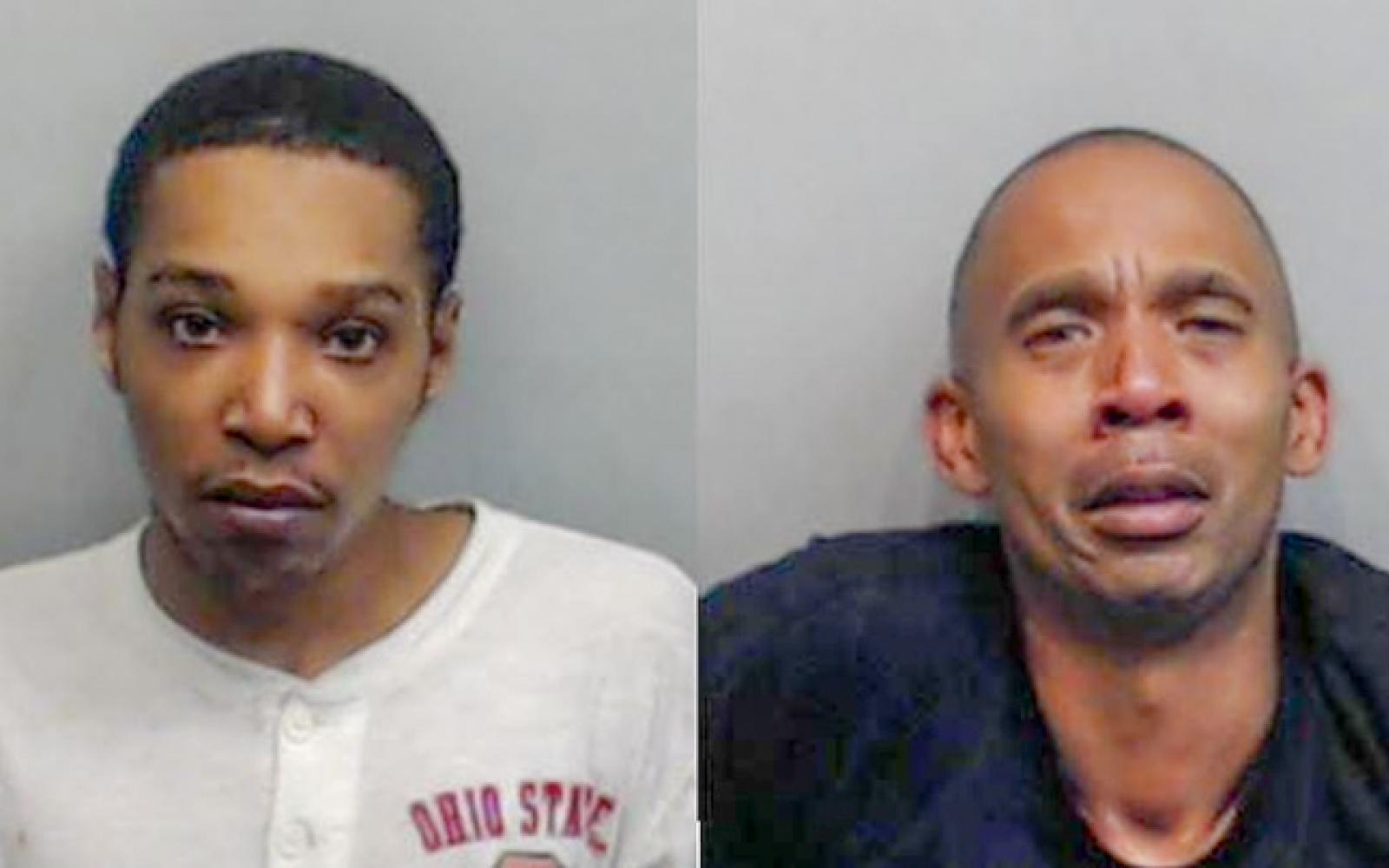 Officials say a little after midnight on Nov. 10, 2015, 36-year-old Mark Kirkland knocked on the door of a boarding house on the 700 block of Jett Street in Atlanta. When 46-year-old Debra Morris answered and opened the door, Kirkland tossed a Molotov cocktail inside, causing the home to go up in flames.

While four others in the home were able to get out, Morris and 36-year-old DeAngelo Barbary were not able to escape and died in the fire.

Eyewitnesses told police that they identified the perpetrator as Kirland, saying that he lived just a few homes away with his boyfriend, 45-year-old Kendrick Ogletree and that he sold heroin. Officials say the two men regularly fought with the residents of the boarding home " because some of the residents were related to individuals who sold crack cocaine in the area of the home," which Ogletree believed was infringing upon his heroin territory.

After the fire, detectives were told by several individuals that Ogletree asked them to burn down the boarding house using a Molotov cocktail.

"In the end, Morris and Barbary died as a result of the fire from the Molotov cocktail and neither one had anything to do with the drug-related disputes," the Fulton County District Attorney said in a statement. 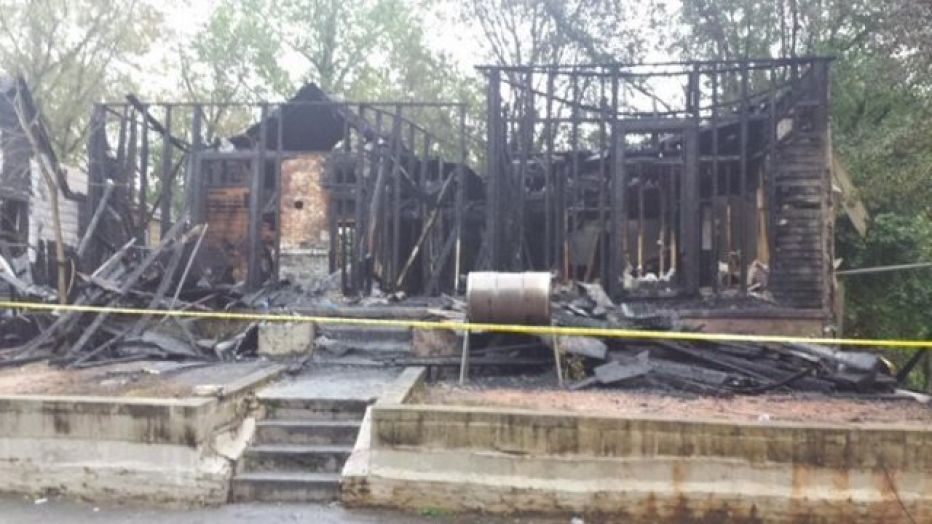